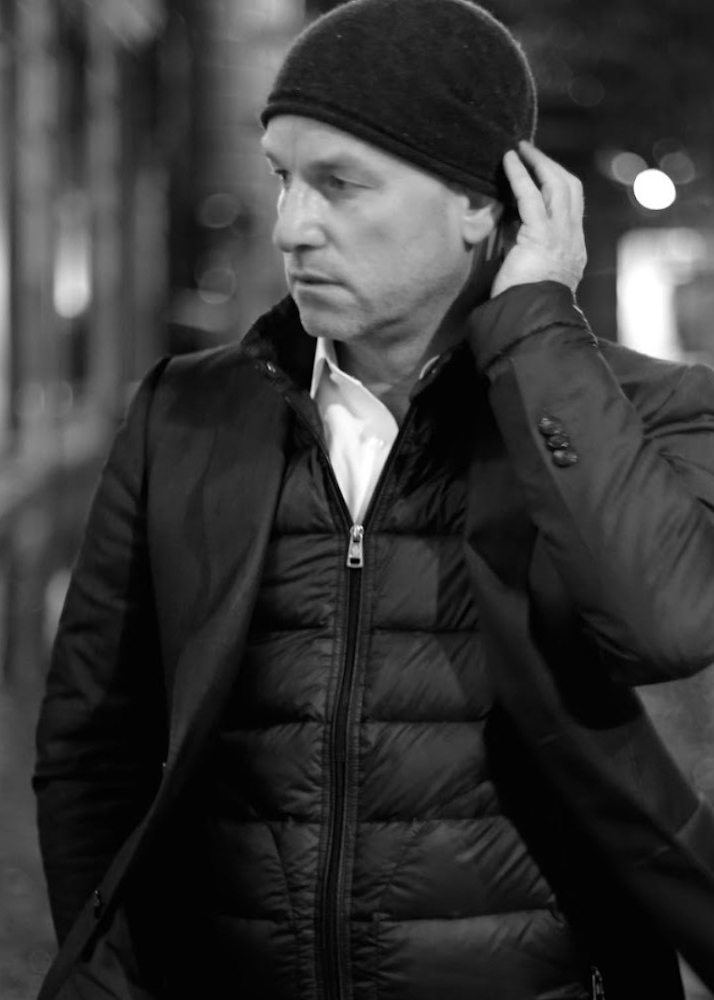 After starting his career as a journalist and film-maker for the Associated Press and the BBC, Antony studied at the AFI before beginning his prolific career as a commercials director. He brings a bold mix of action storytelling with a distinct cinematic flair to his extensive body of work.

His previous clients include Fiat Chrysler, Mercedes, BMW, Lamborghini, Lexus, AT&T, Vodafone. He has also won numerous awards around the world, including a Gold Lion for his Super Bowl spot for Budweiser, ‘Clydesdales’.

He is also highly experienced when it comes to evoking strong performances from top-tier actors, such as Benedict Cumberbatch, Antonio Banderas, Penelope Cruz, and Idris Elba. He has also collaborated with sports stars like Formula One World Champions, Fernando Alonzo and Michael Schumacher.

Outside of advertising, Anthony is currently working on a film with 20th Century Fox which will shoot late next year. 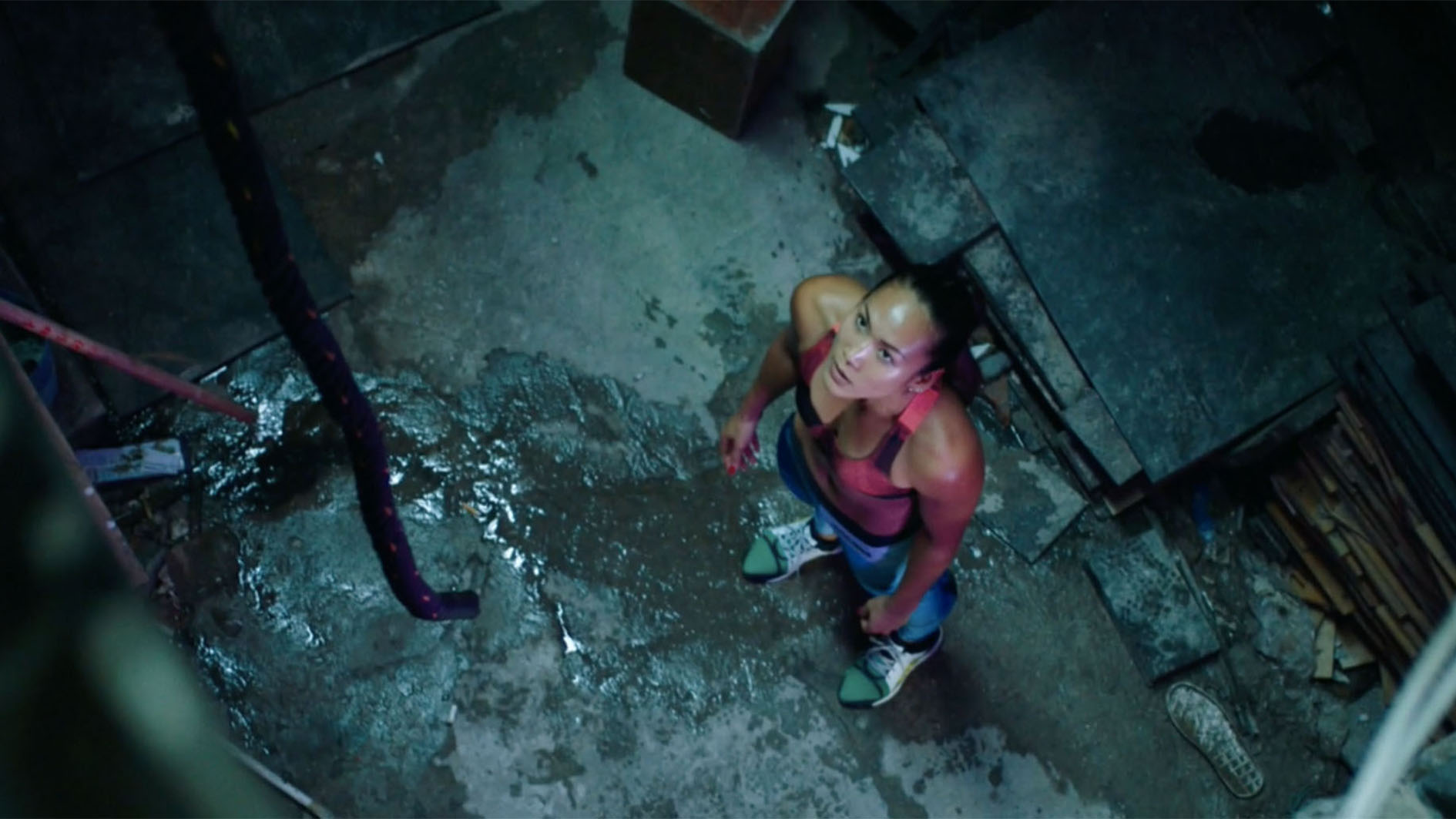 Vodafone - Your Life Is Your Life 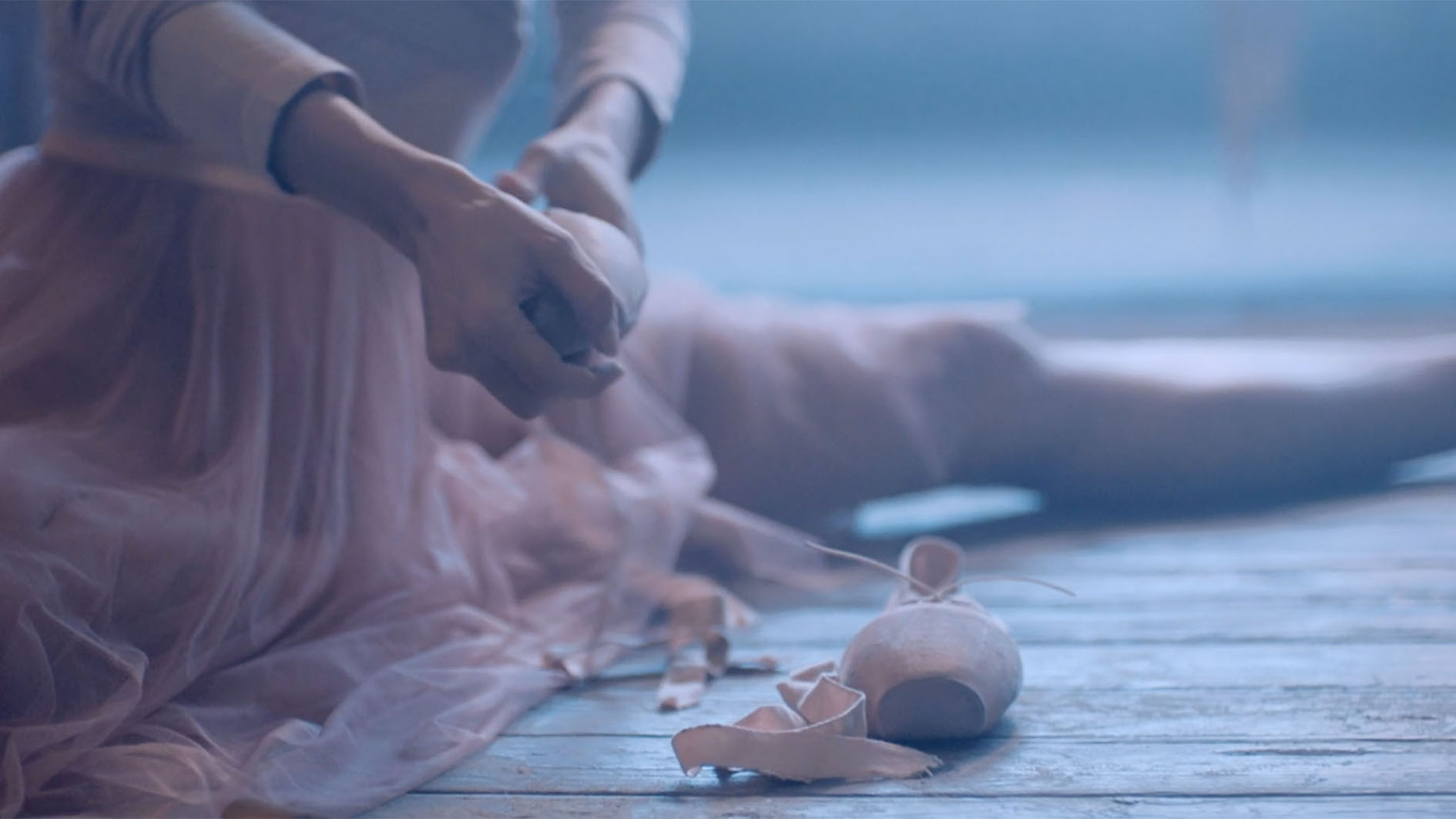 Audi - I Am Electricity 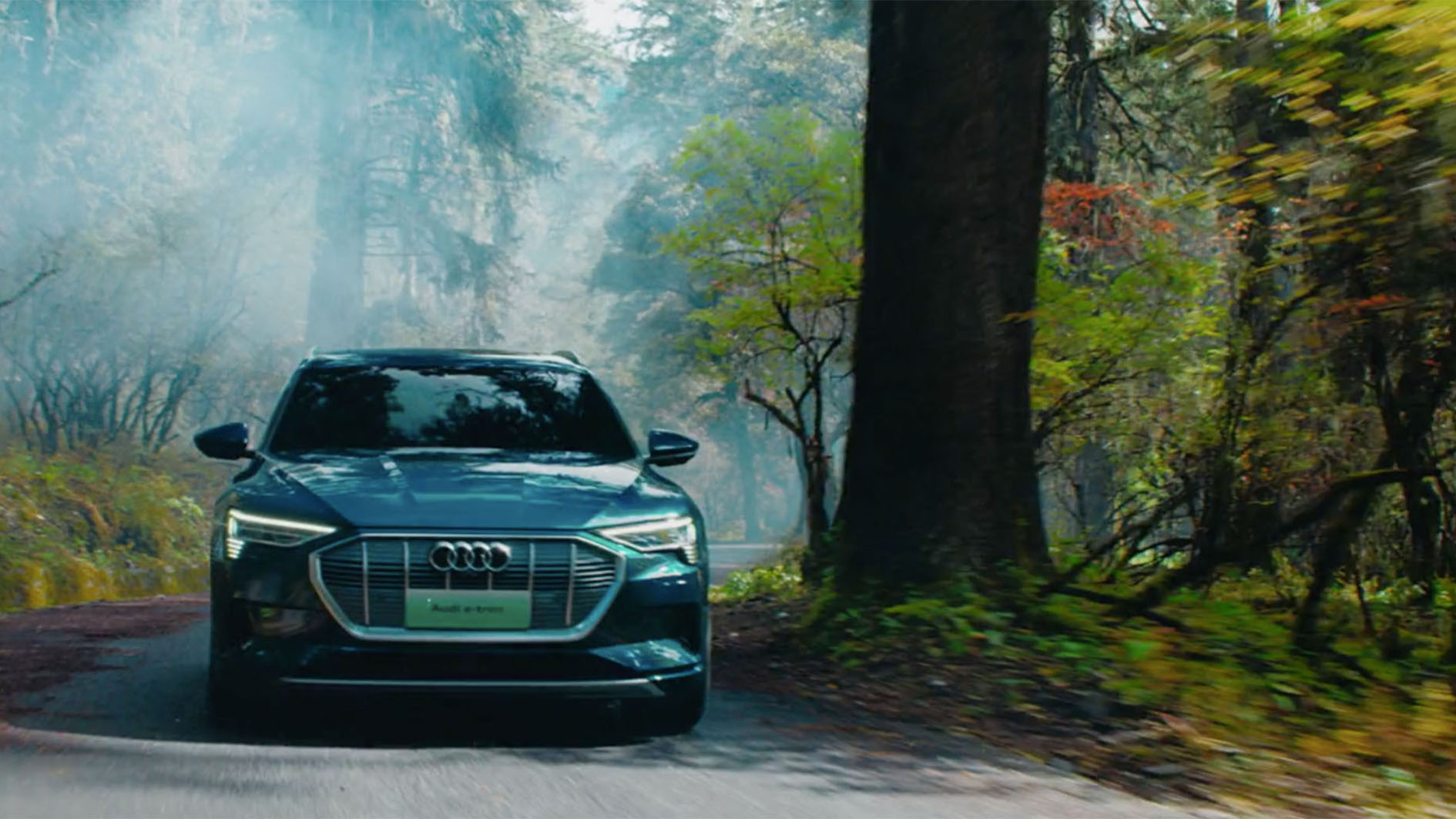 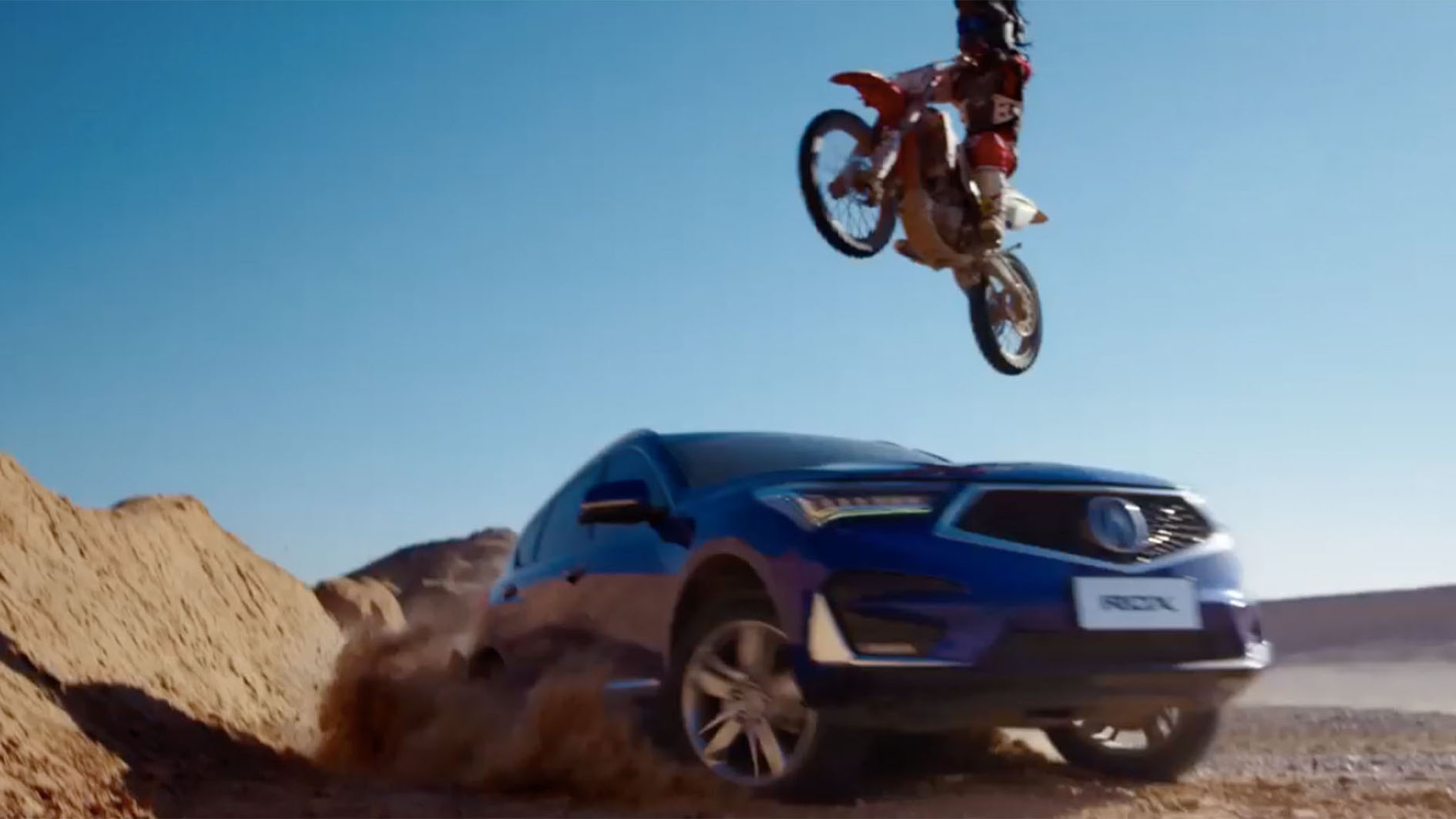 Langone - Made for New York 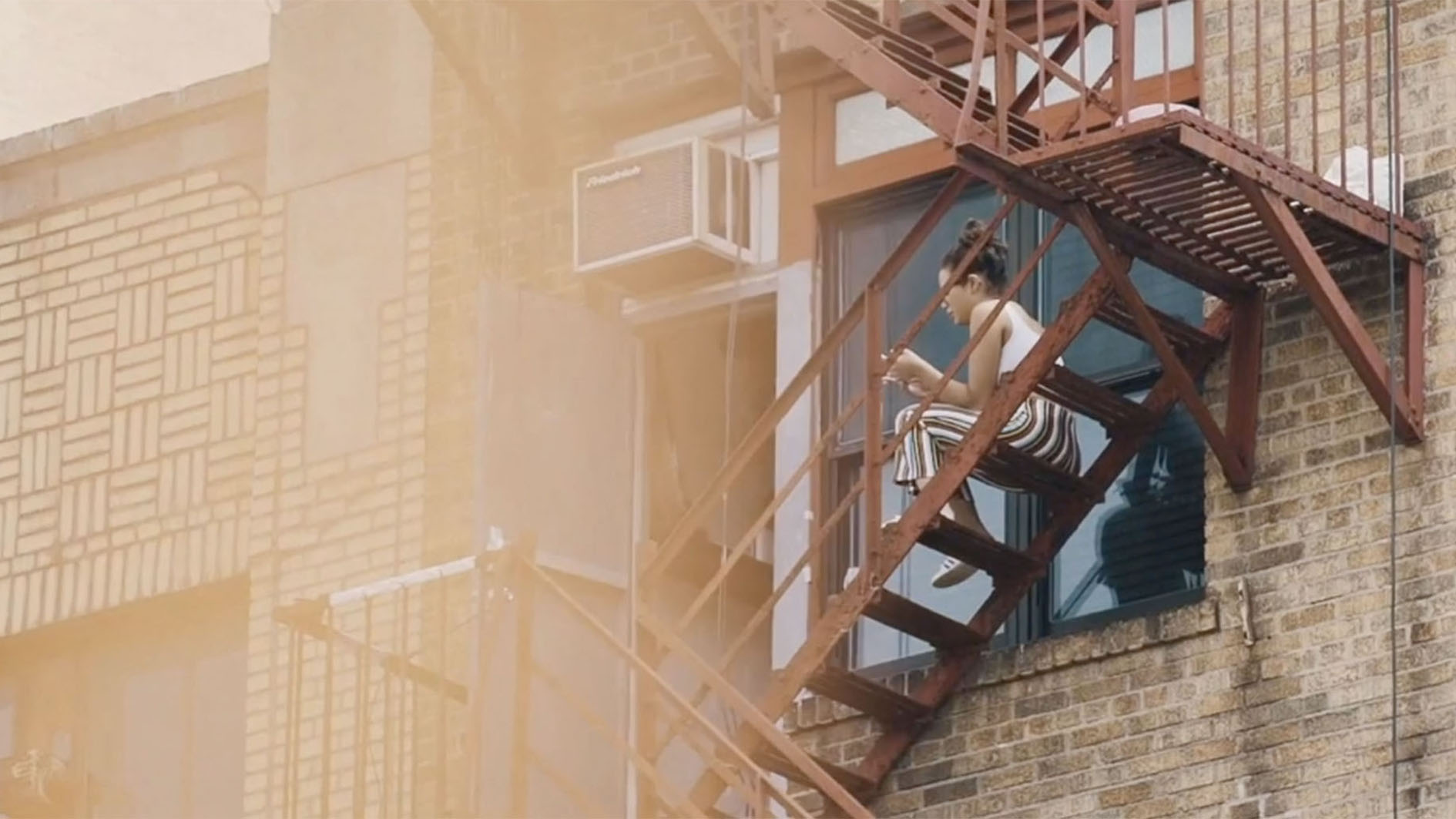 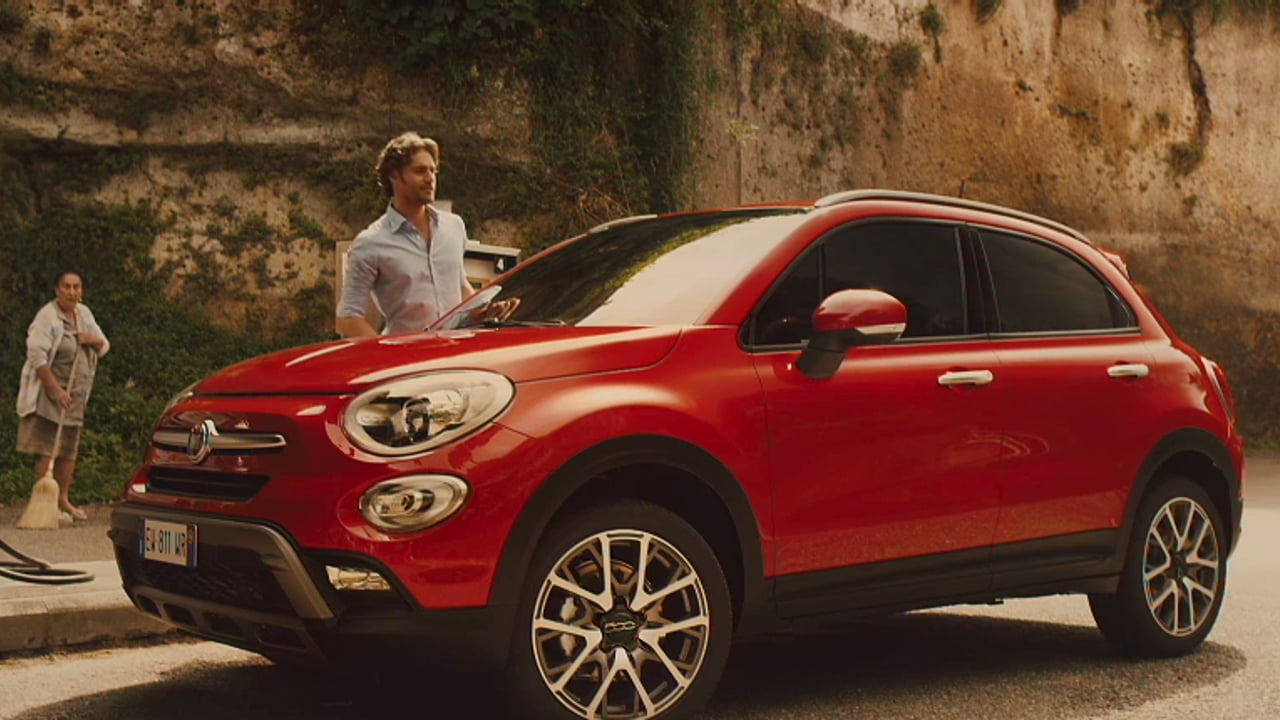