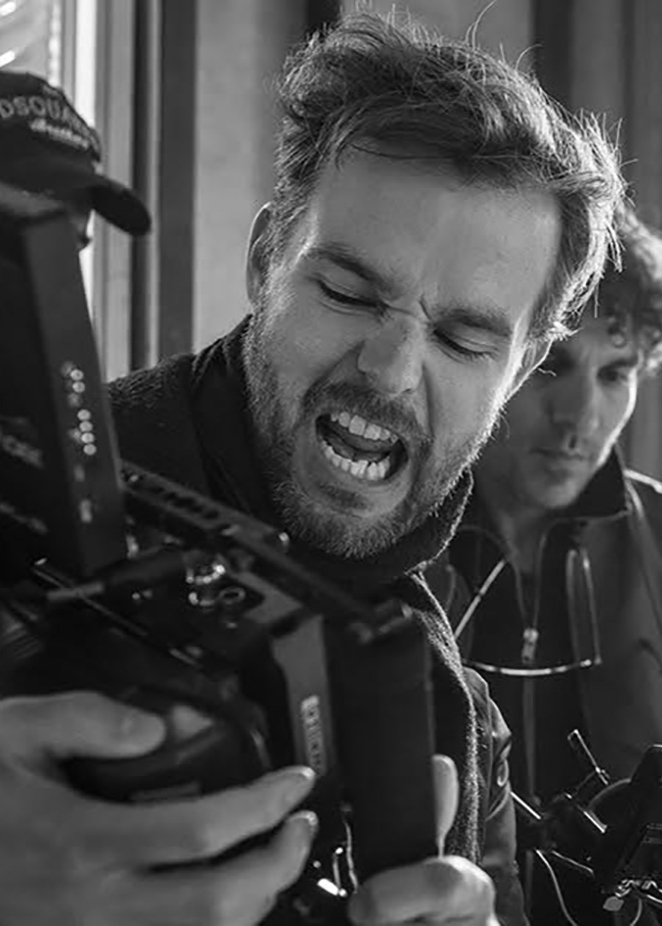 Claas is an award-winning commercials and music video director, with a flair for humour and storytelling. As a teenager in 90s Hamburg, Claas was enthralled by movies and music videos, soaking up the bold visual styles and strong narrative chops of his cinematic heroes.

He quickly turned his hand to creating his own work, and by the age of 16 was shooting his own short films on Hi8 video, eventually moving into music videos. He went on to study at the prestigious HFF Munich Film School, where he began his career in commercial directing.

Since then, he has gone on to win a Cannes Young Directors Award, and to work with international brands, including Hyundai, McDonalds, Volkswagen and Yelp.

His work is infused with clever and universal wit, as well as imaginative, highly cinematic visuals. 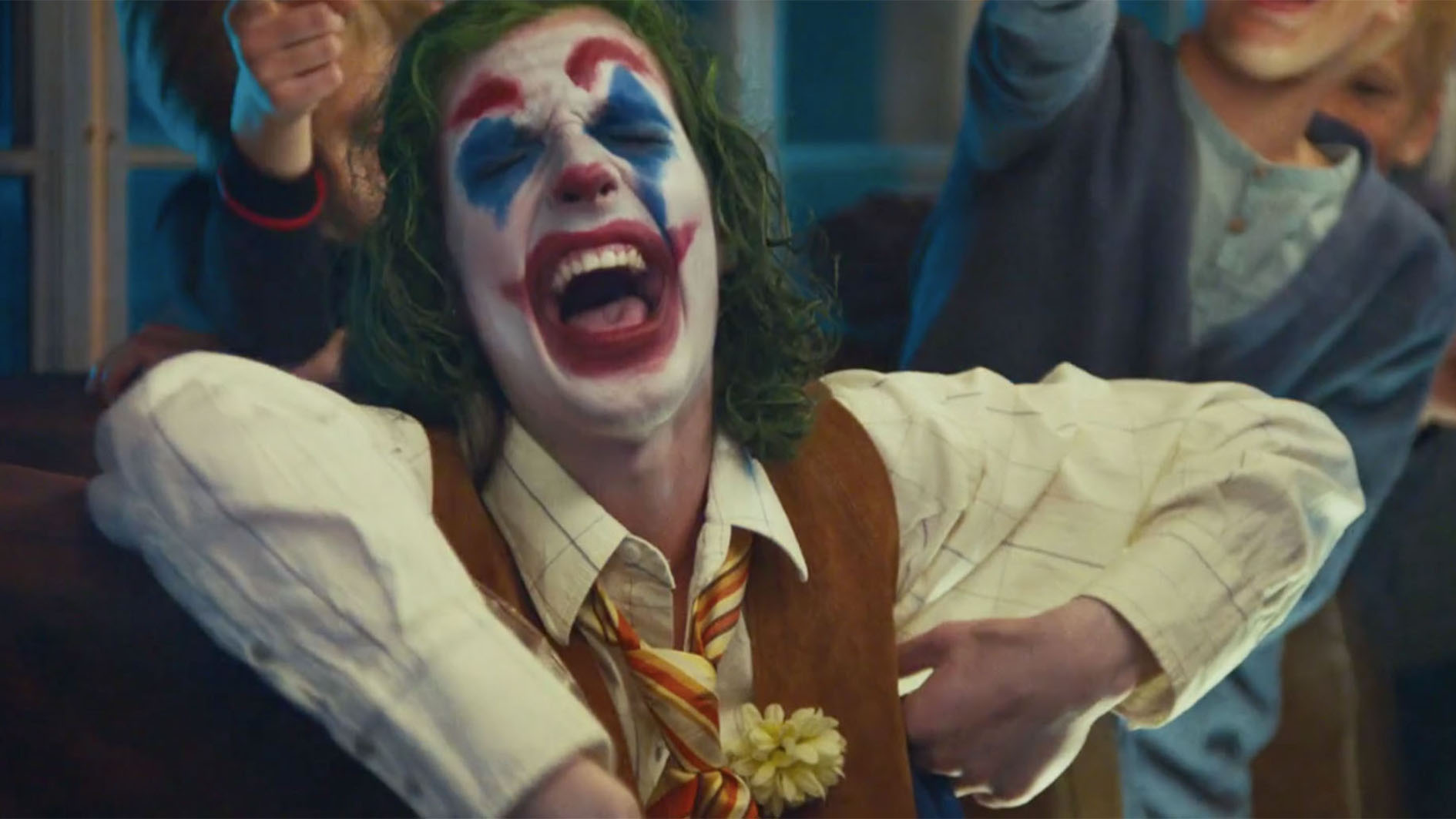 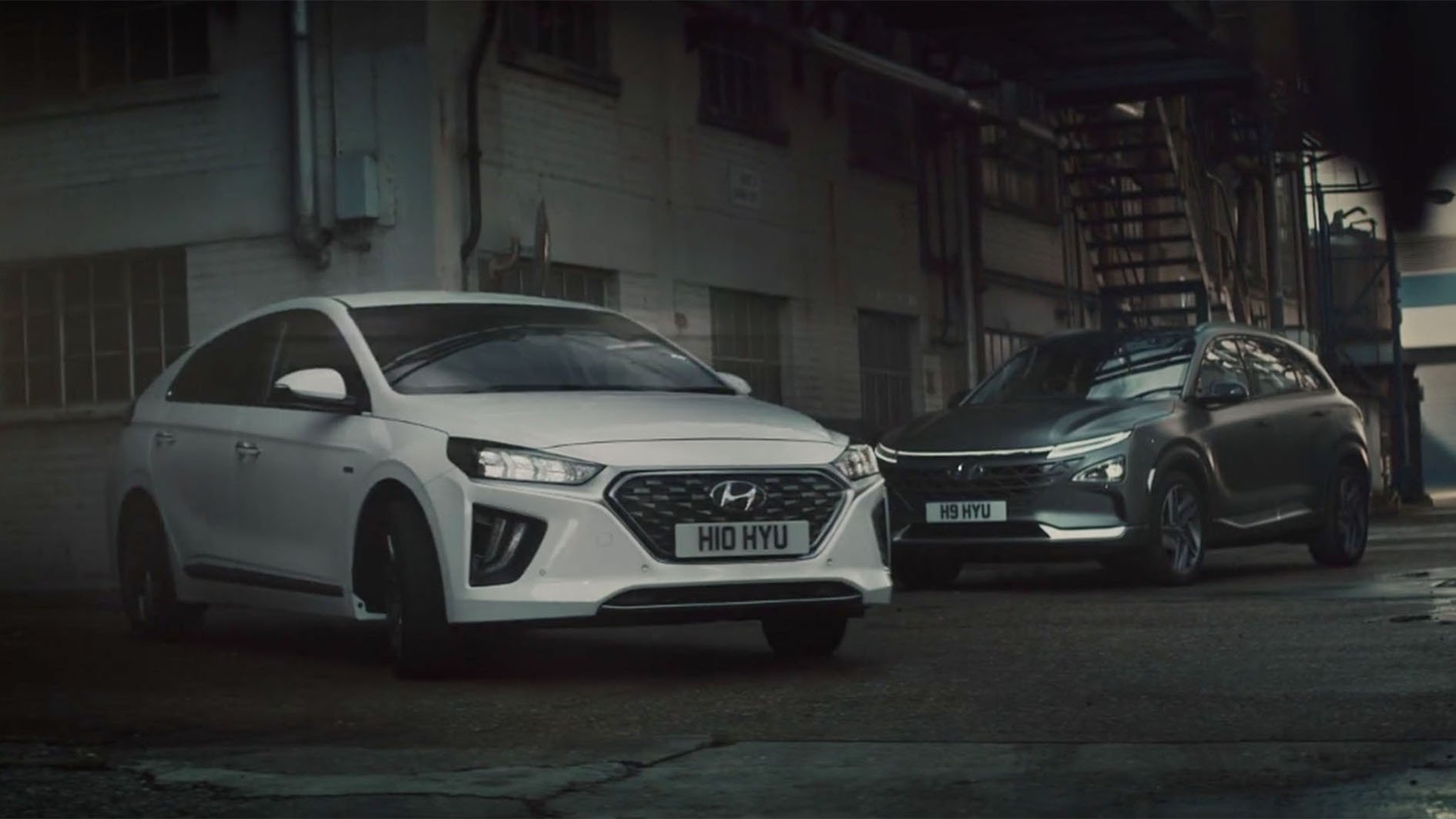 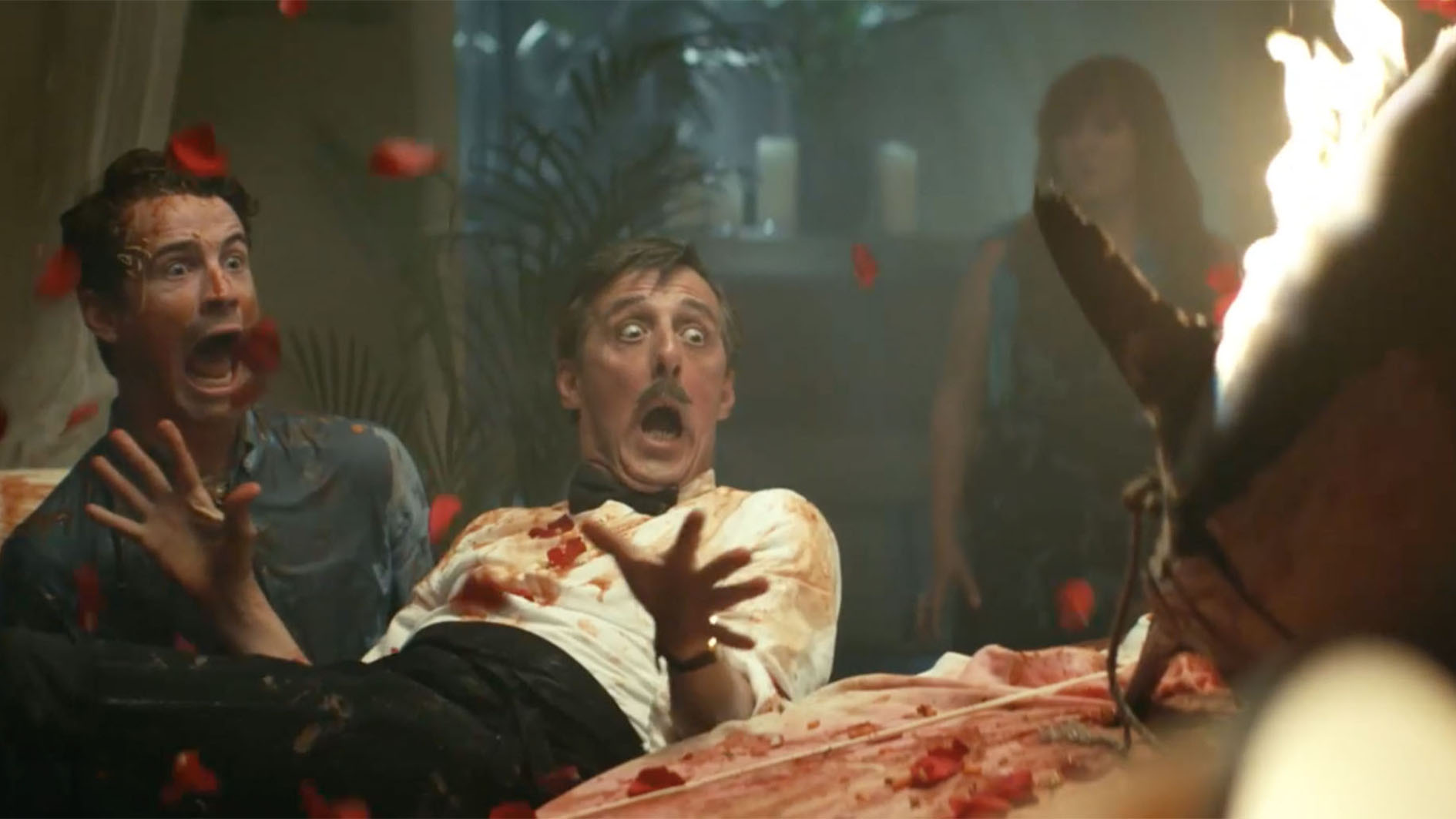 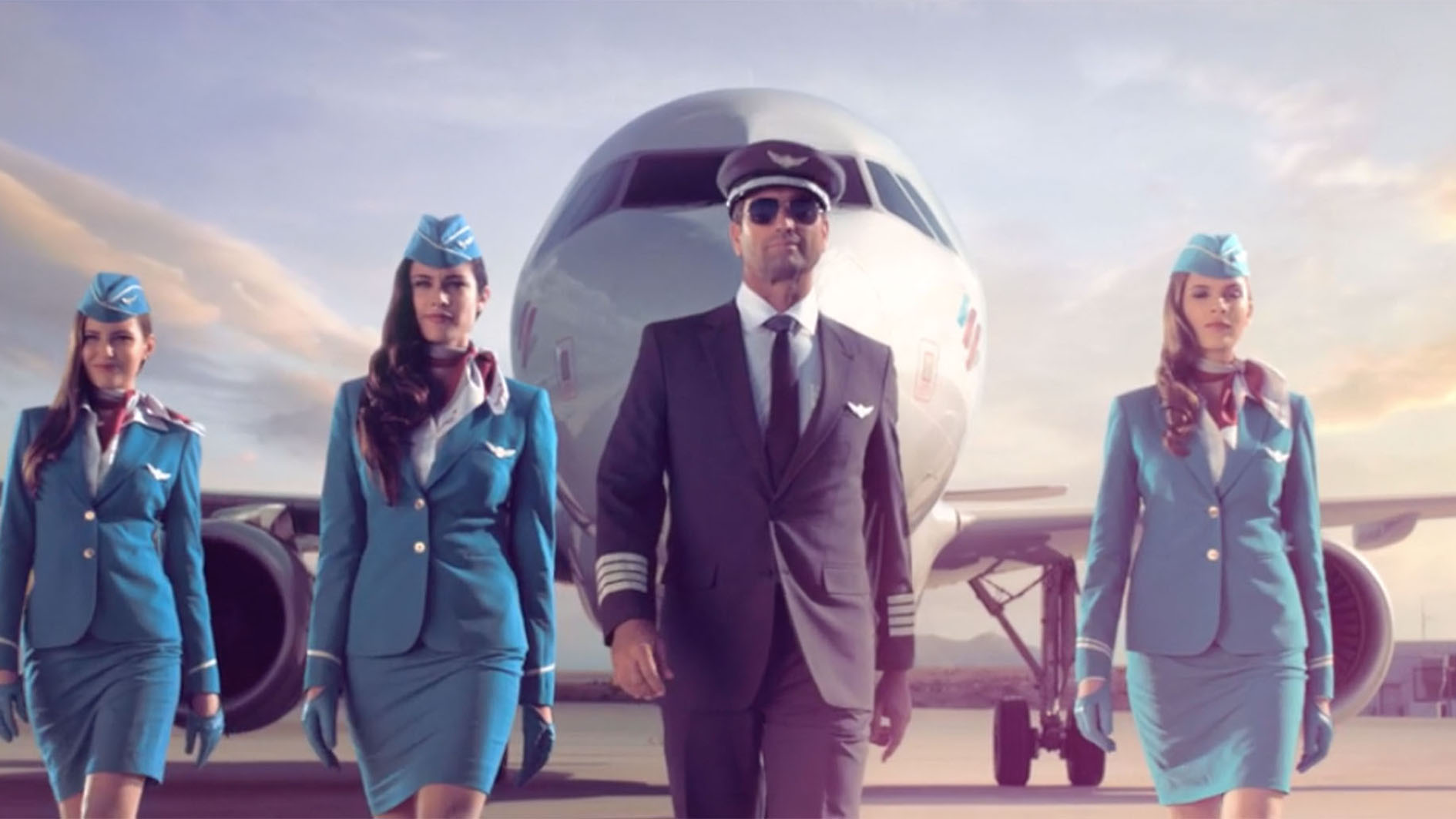 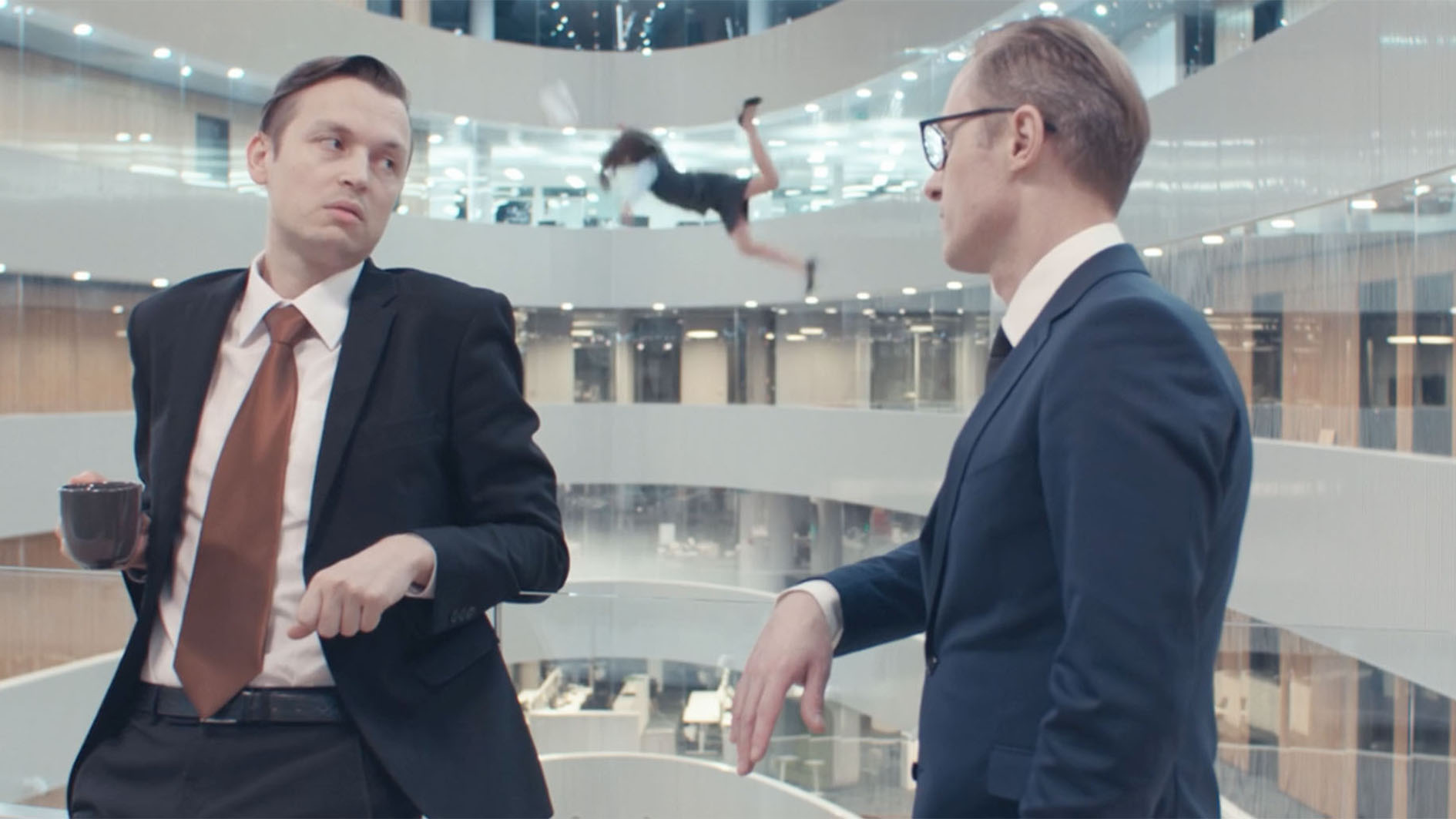 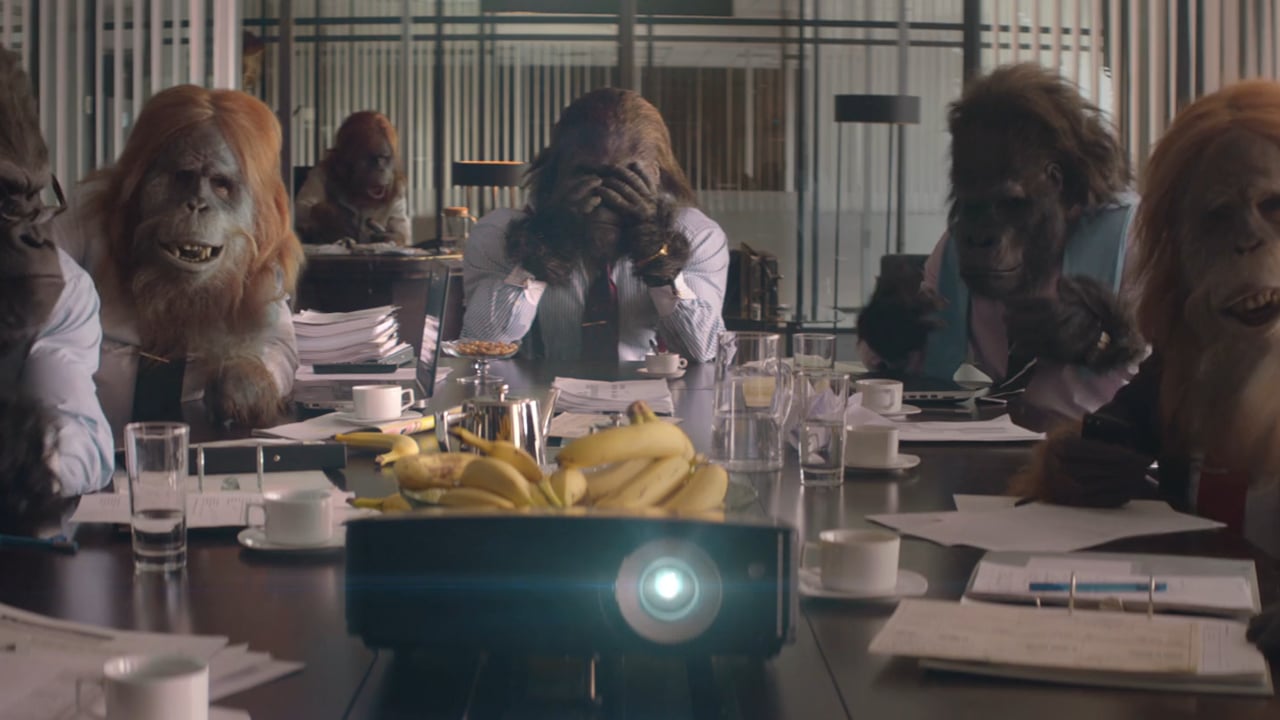