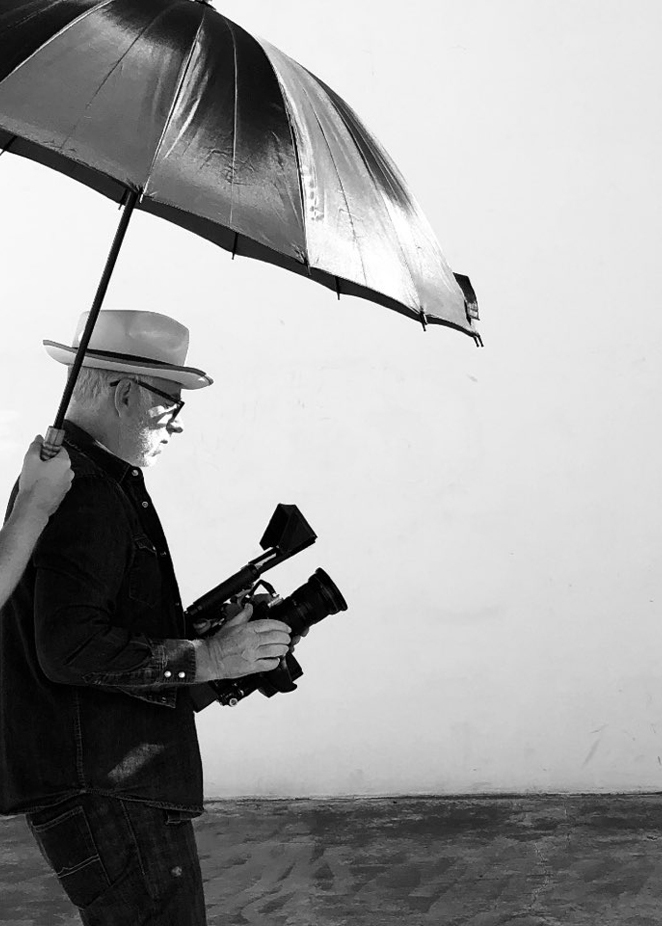 Originally one of Australia’s most internationally acclaimed cinematographers, Jeffrey was awarded the Australian Film Institute’s Best Achievement Award in Cinematography for his work on the feature film ‘The Crossing’ starring Russell Crowe.

After transitioning to directing, he immediately found success with his multi-genre aesthetic, technical prowess, and impressive visual storytelling.

As a Director/DOP, Jeffrey is constantly looking for inspiration and new ways to push himself. While his work continues to evolve and shift in the ever-changing film landscape, he strongly believes that his best work results from a successful collaboration between the agency, the client and his team.

Jeffrey has won over 40 major awards internationally, with his work for Jaguar and Boeing displayed in the permanent collection of the Museum of Modern Art in New York. He continues to direct major worldwide campaigns for global clients such as Huawei, Chrysler, LVMH, BMW, Qantas, American Express, Maybelline and Coca-Cola. 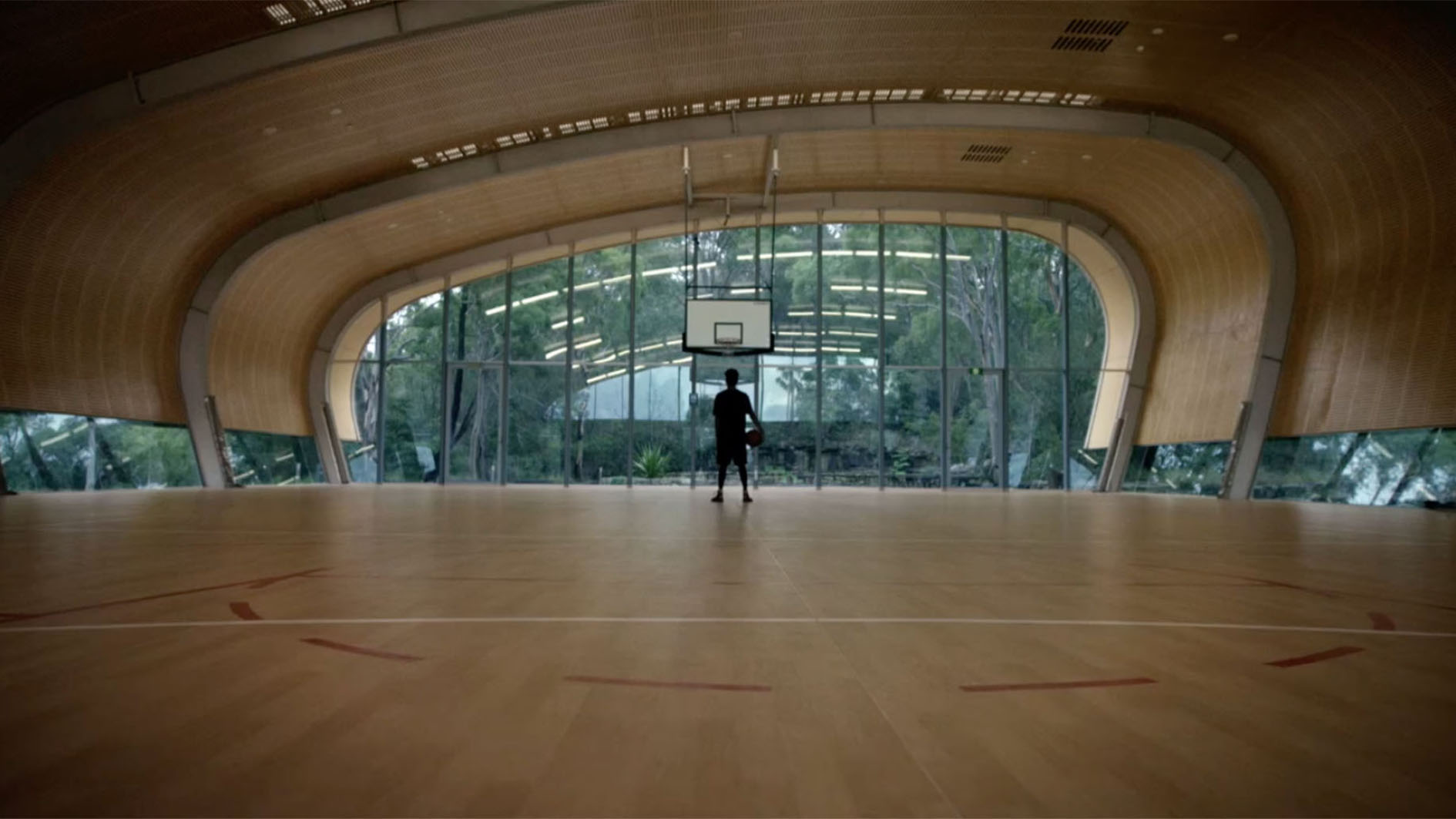 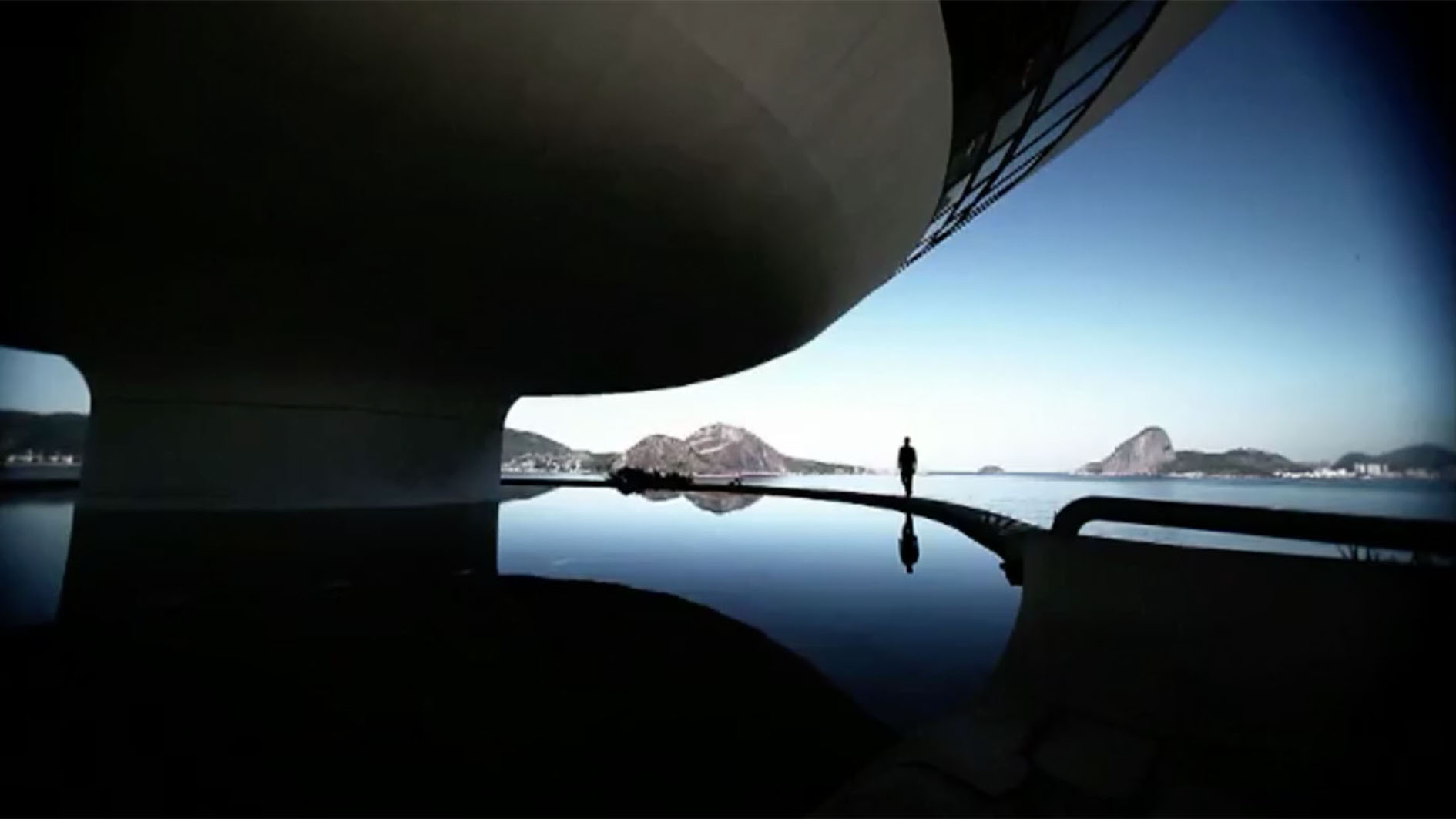 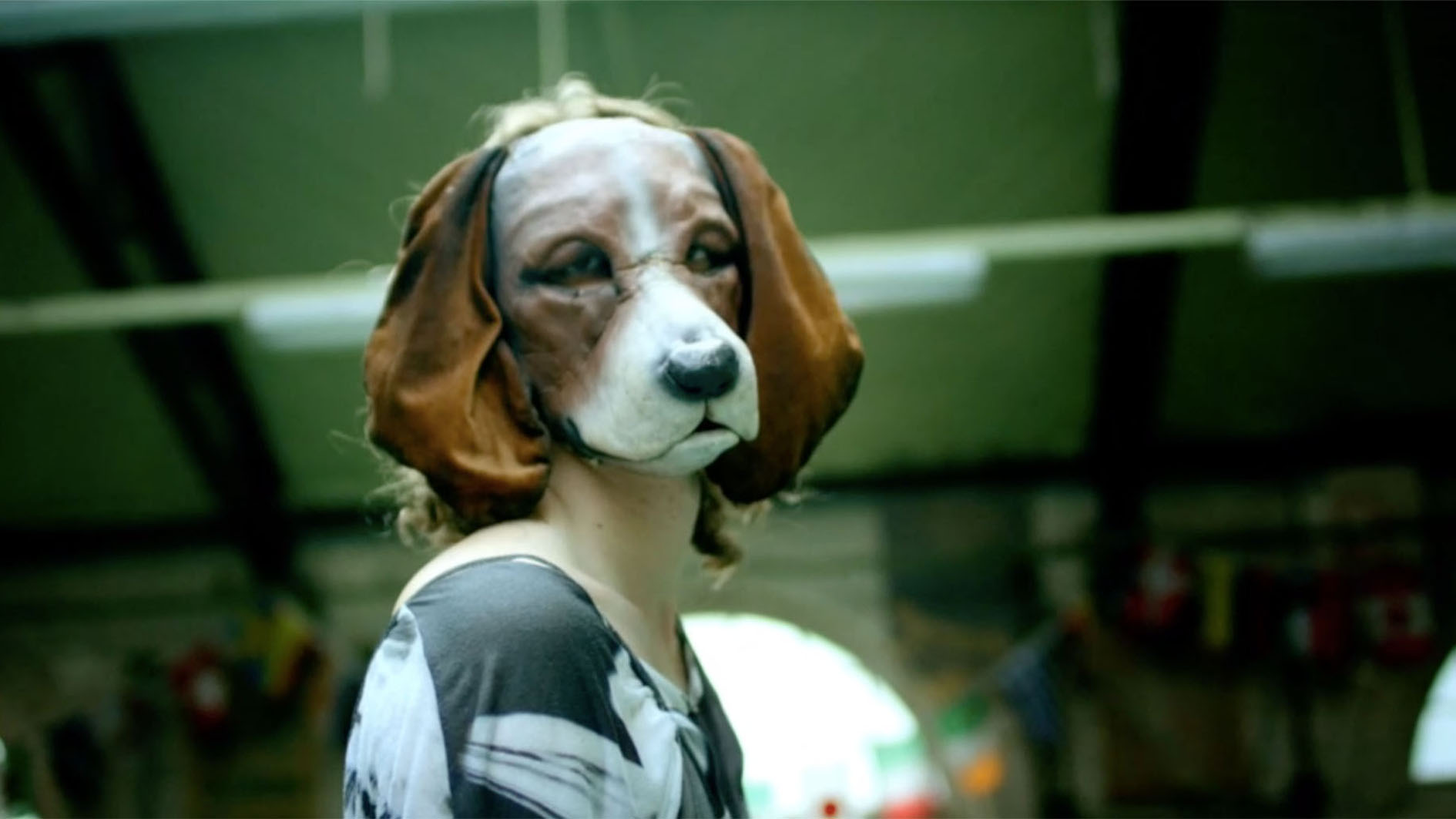 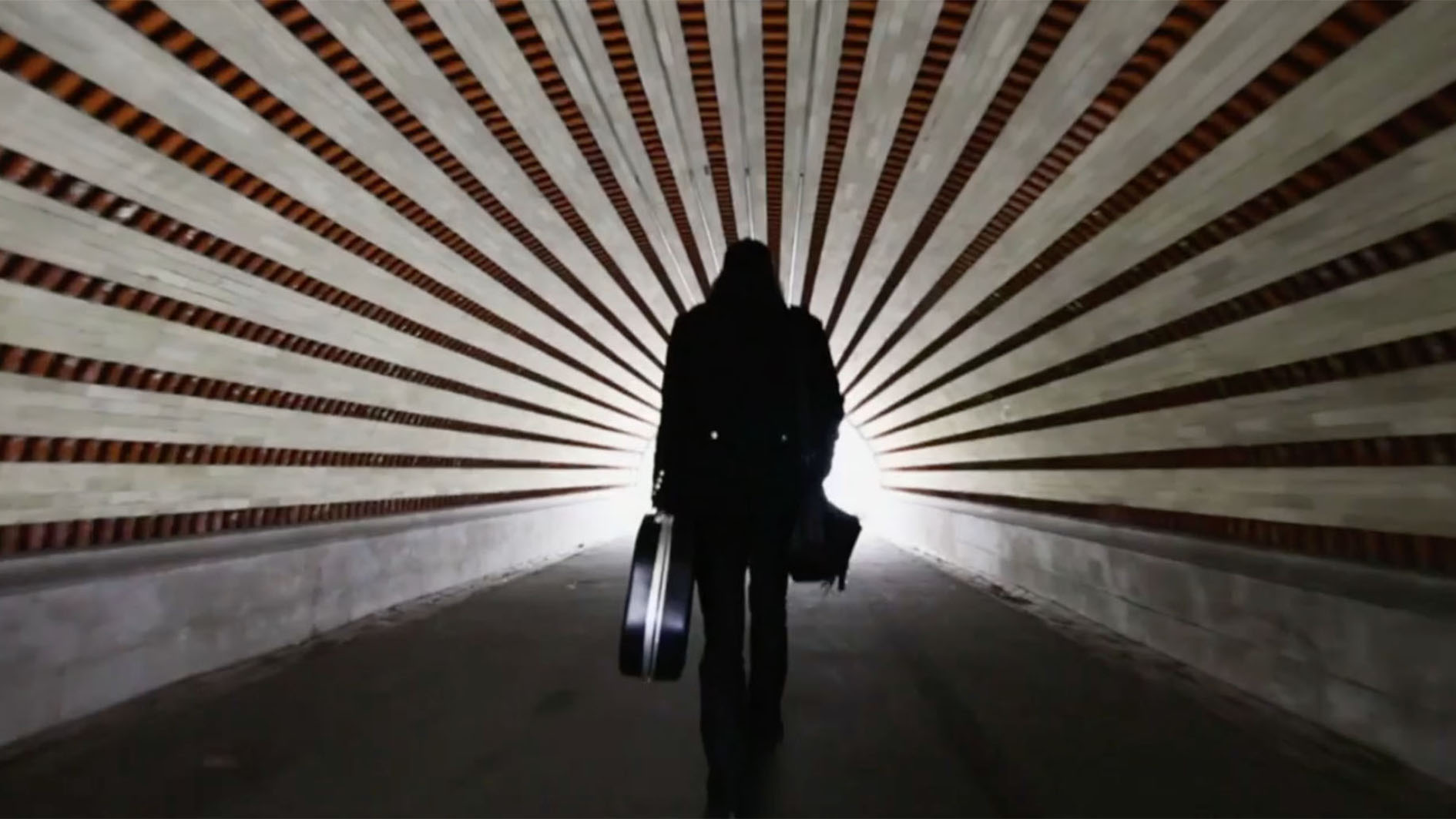 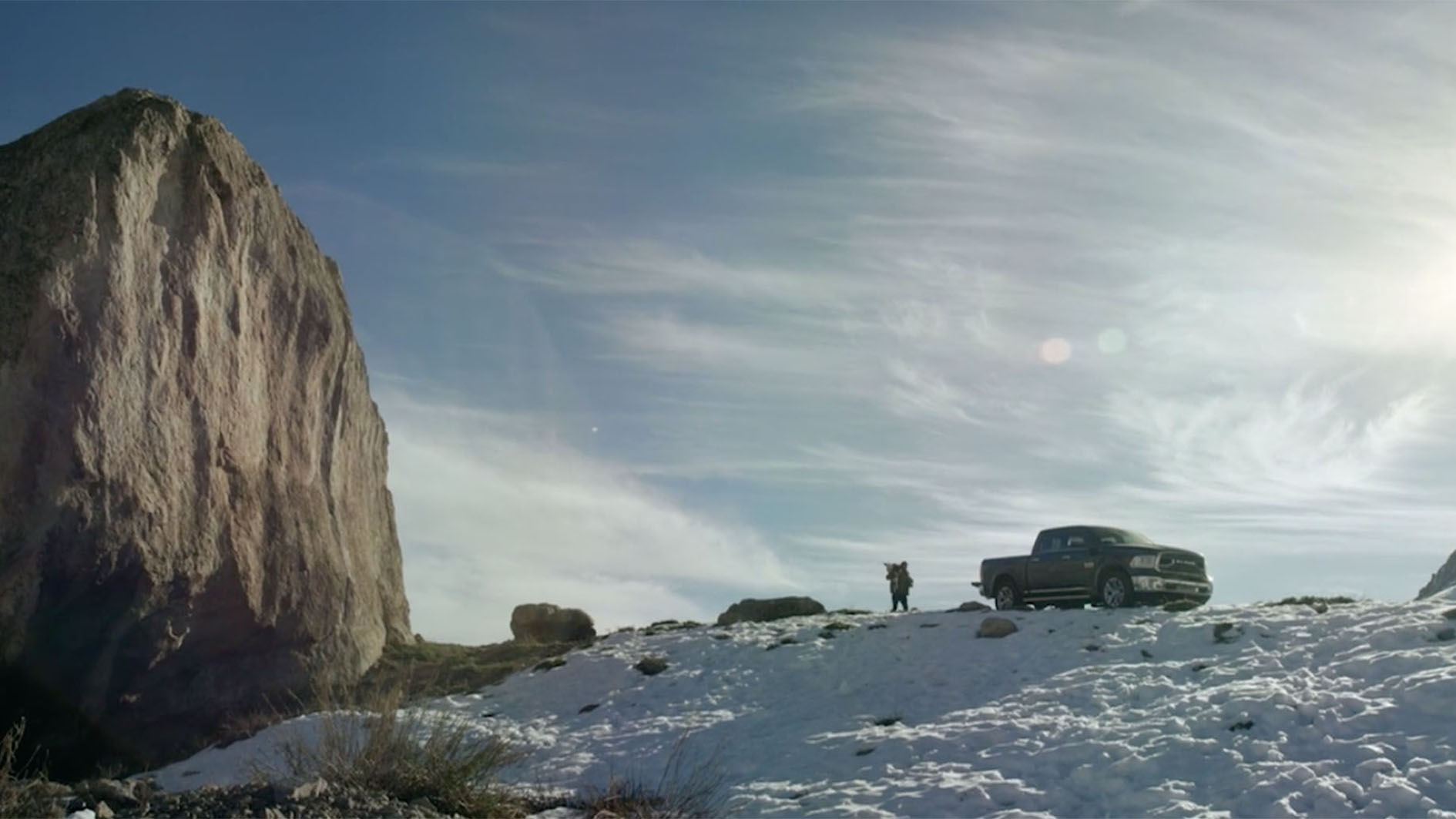 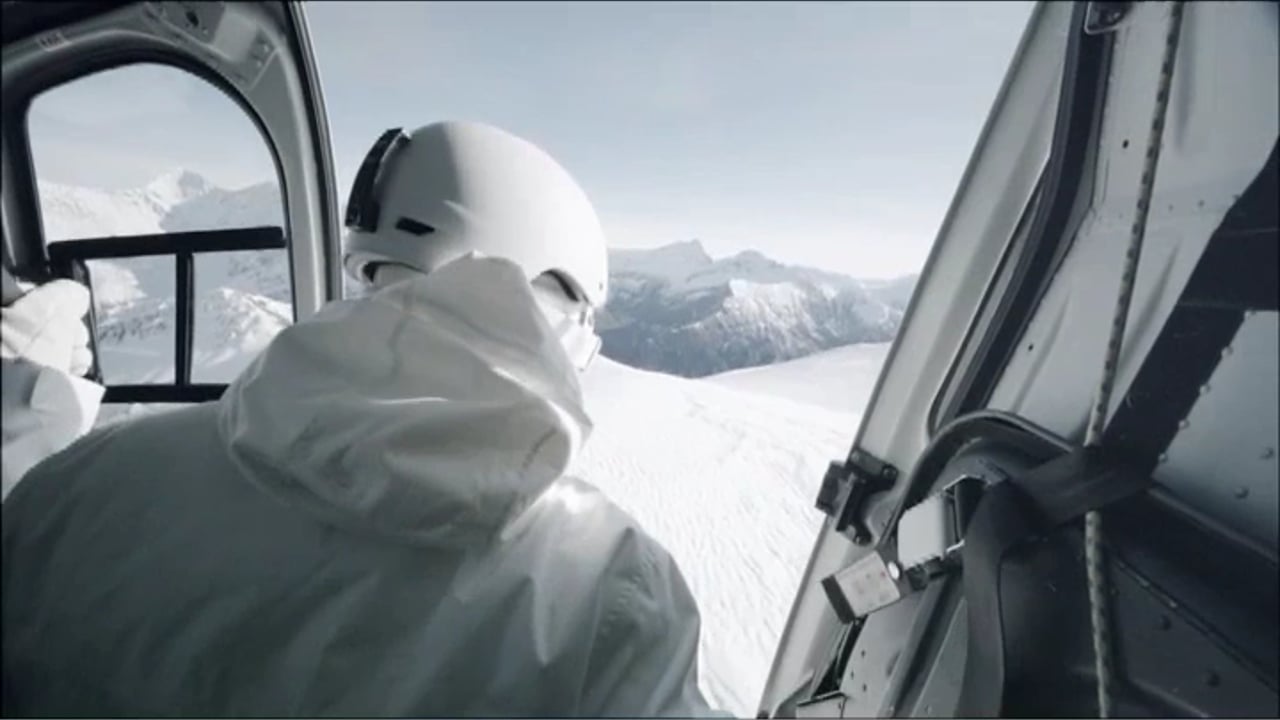