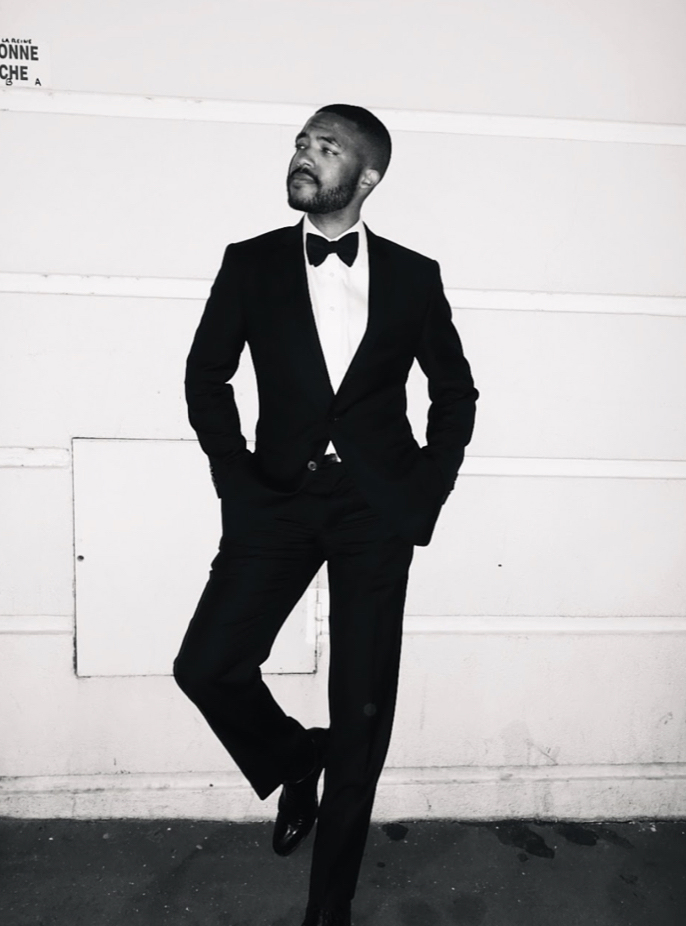 If you want to tell a powerful human story, then talk to Julian. He has a gift for dramatising life’s big themes on a personal scale, immersing you in an individual’s experience with authenticity and cinematic flair.

Politics, emerging technology and personal struggle are the subjects that drive him - the seeds of which were sown growing up in Washington DC. It was here, as a young skateboarder, that he discovered his love for filmmaking; a love that took him to Rhode Island School of Design, where he honed his craft and worked for such highly respected names as Shepard Fairey, Shilo NYC and
Wes Anderson. His talent was evident when he directed an award-winning film about Shepard Fairey’s formative years: ‘Obey The Giant’.

He has since won a number of accolades for his work and has built a reputation developing feature films, making documentaries, and directing commercials for a range of big clients including Google, Amazon, Under Armour, Red Bull, Citibank and BMW.

His recent film, ‘We Are George Floyd,’ is a provocative, impassioned call to action to fix the broken U.S. political system told through the lens of the protests and riots that followed the murder of George Floyd.

We Are George Floyd 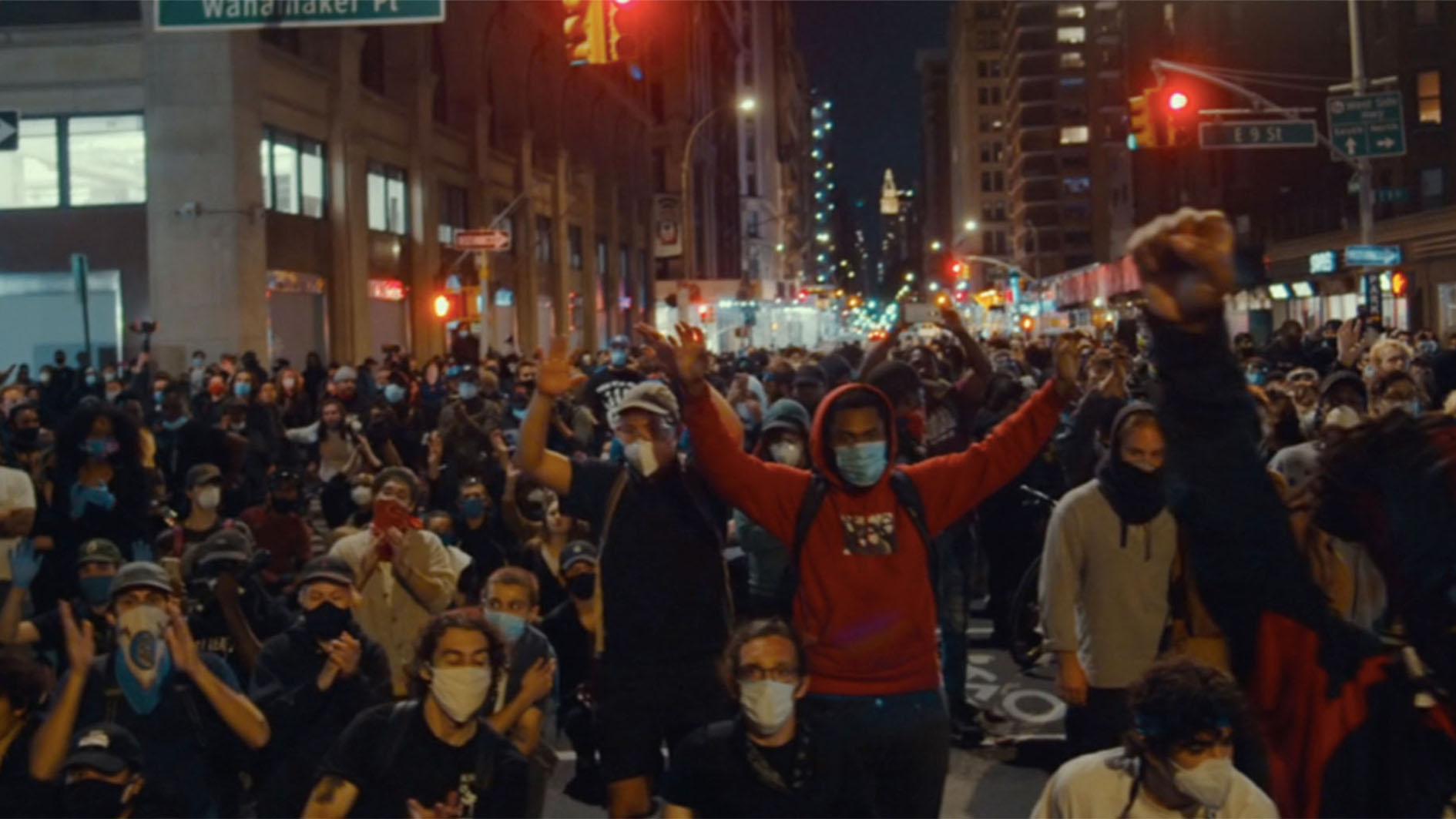 Ford - The Mercy Of Consequence 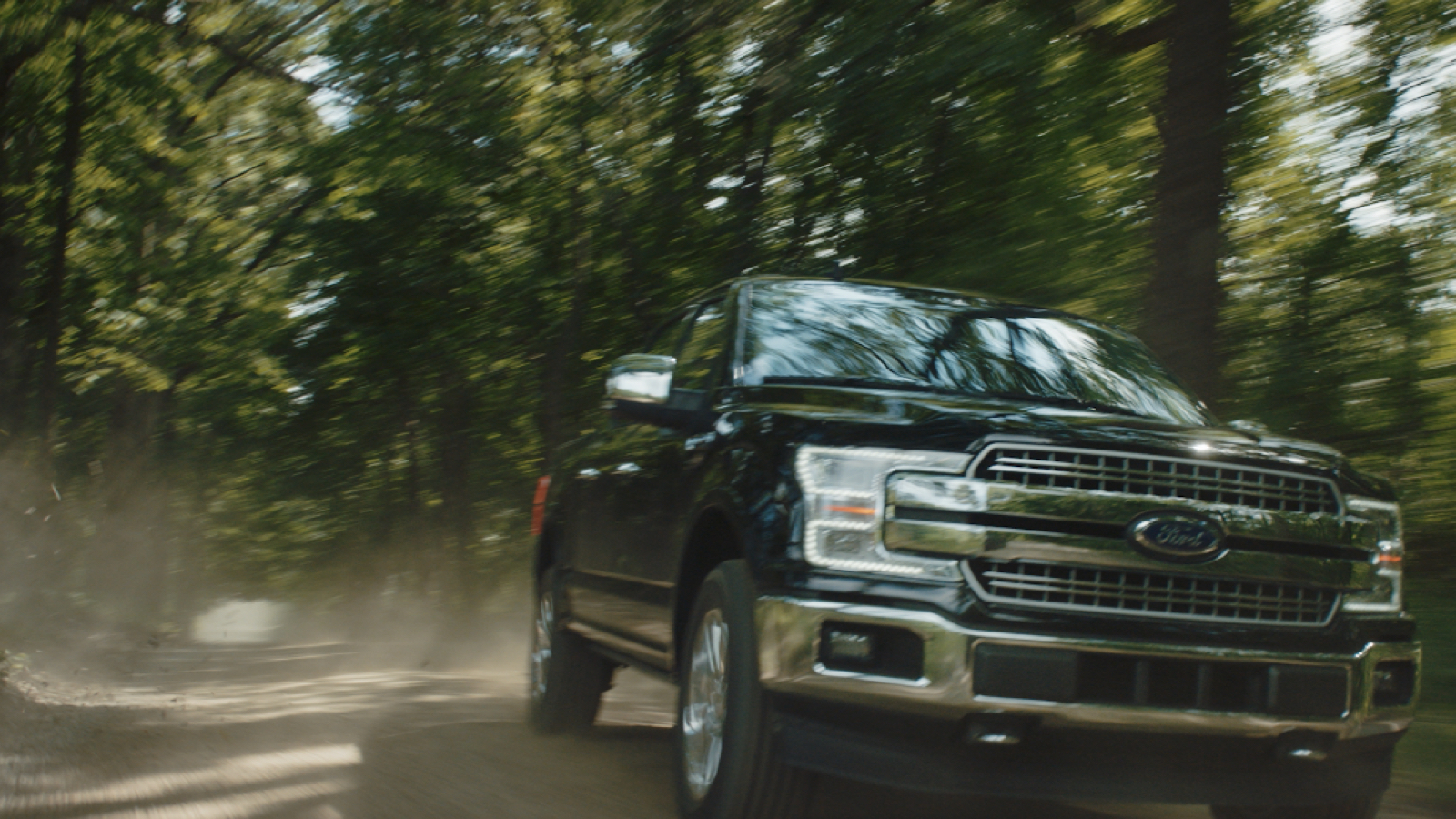 The Art of Breaking Bones 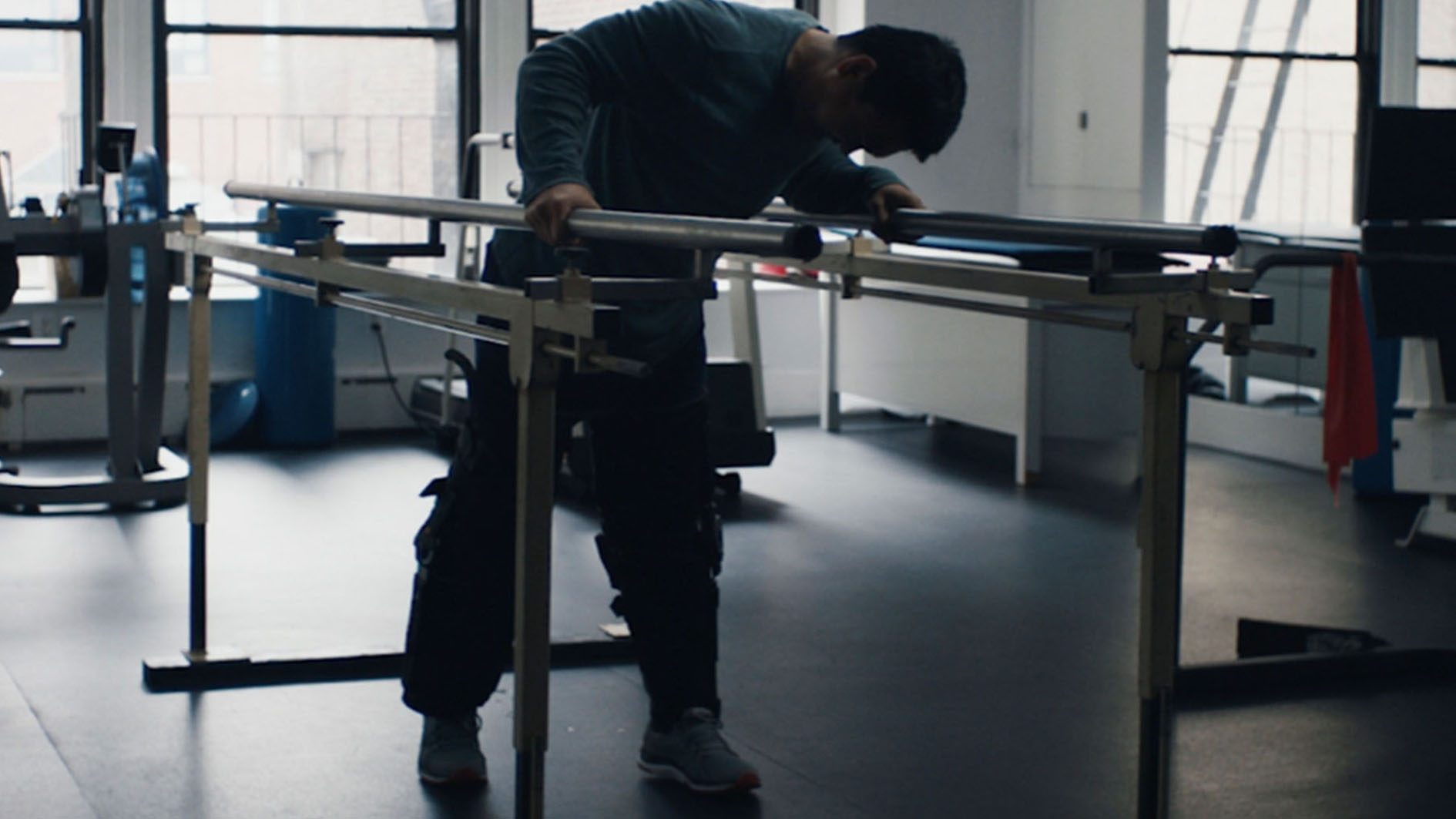 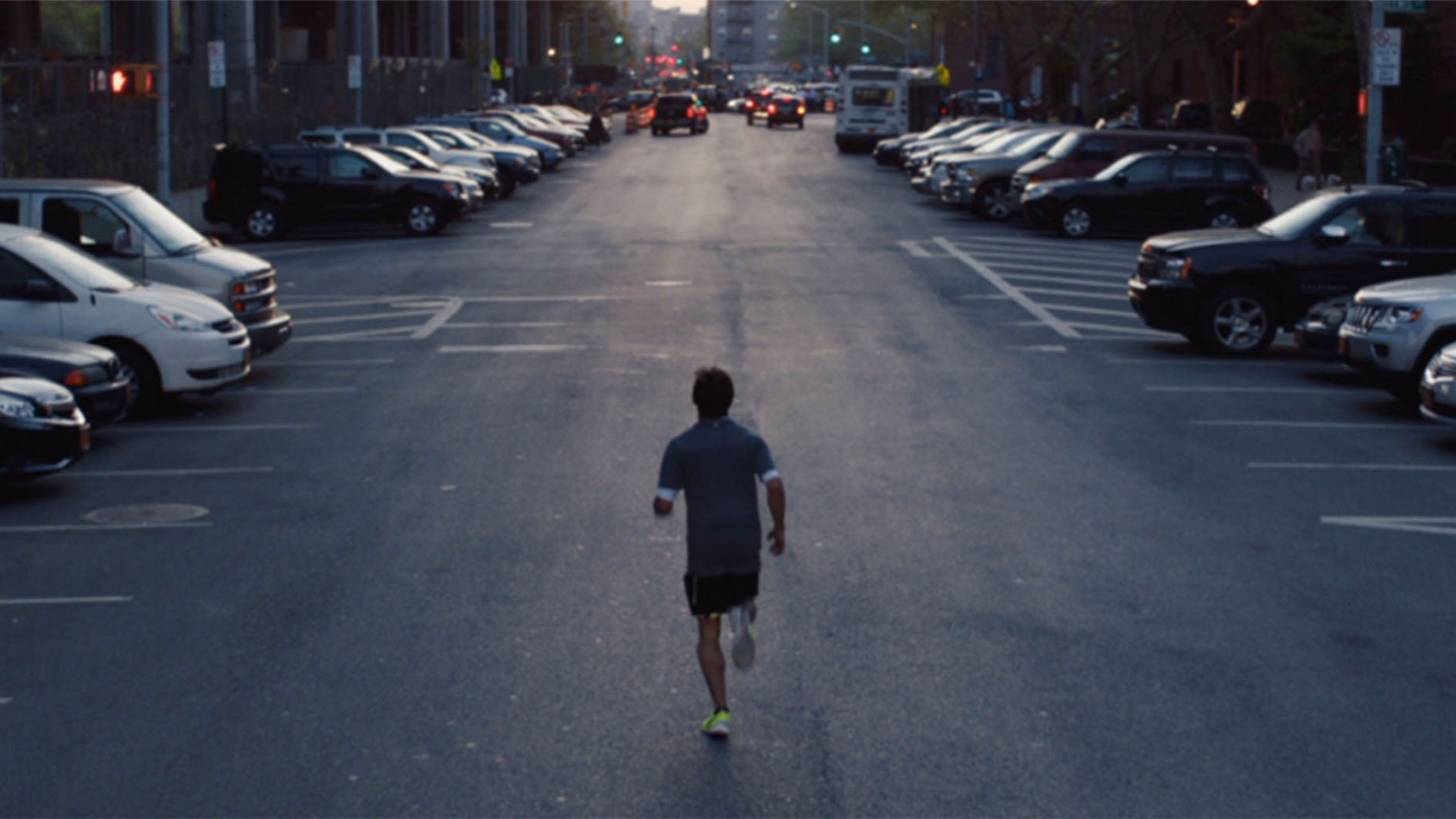 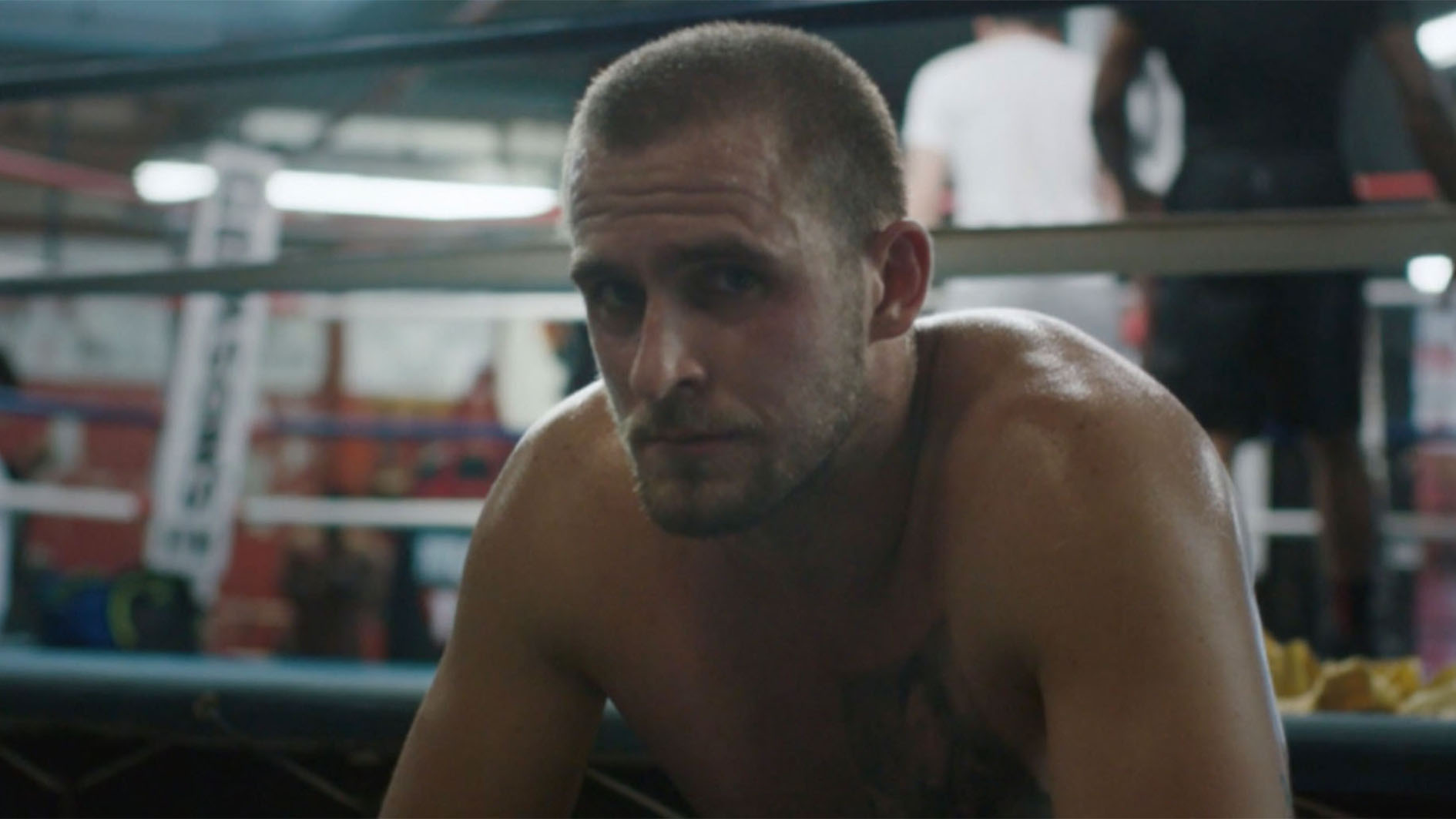 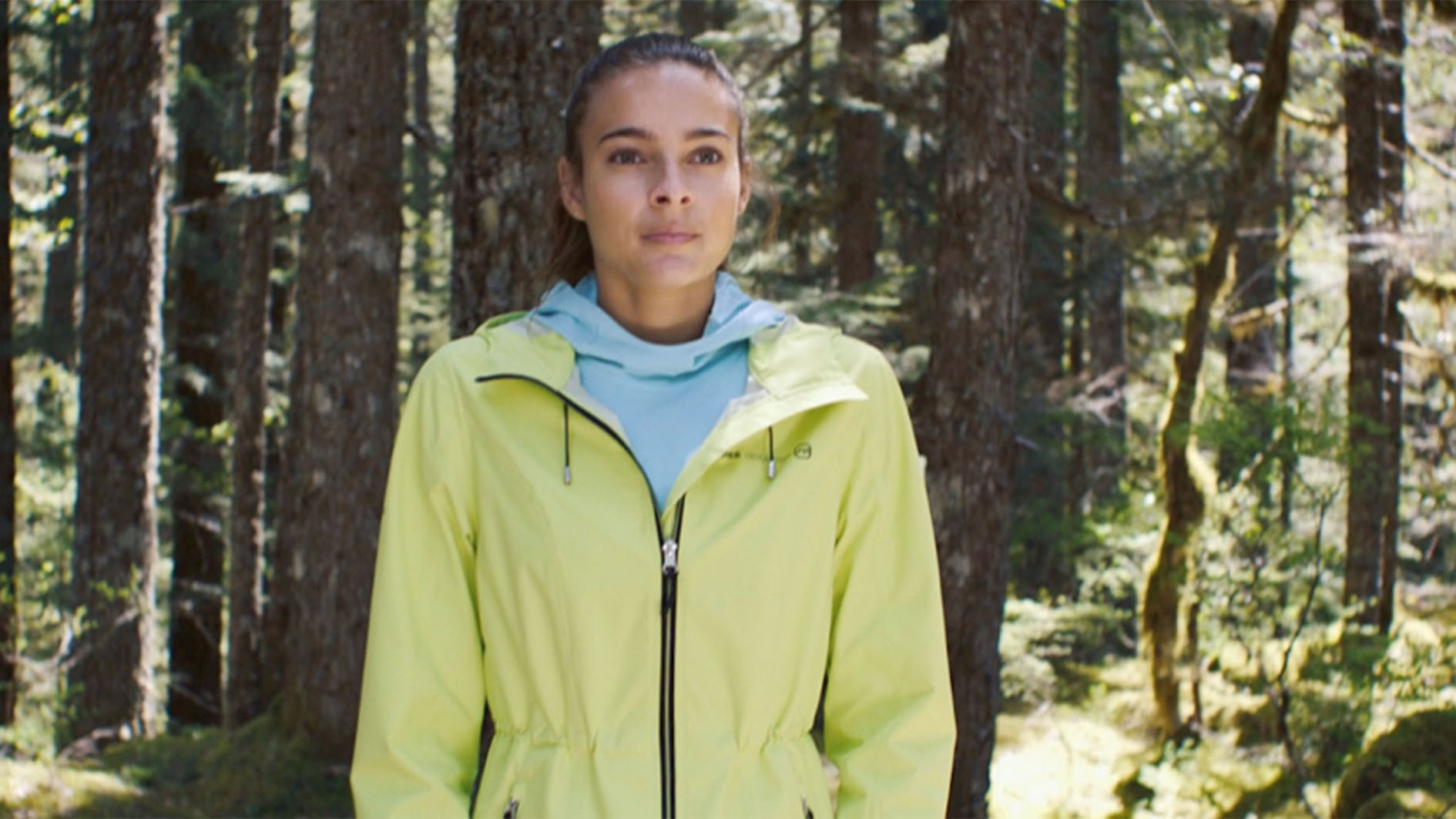