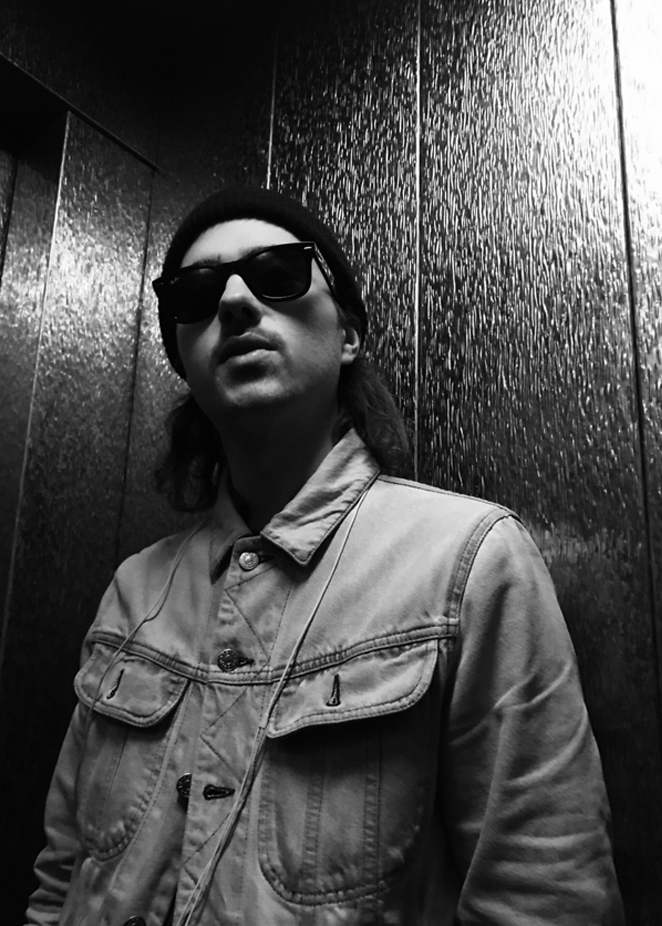 Los Angeles-born Kevin is a commercials and music video director. After spending most of his youth skateboarding and snowboarding, Kevin discovered that he much preferred time behind the camera filming his friends doing tricks rather than doing them himself.

Within a few years of developing his craft, he was carving a name for himself as a filmmaker across the worlds of action sports, fashion and music.

Kevin has worked on hugely successful campaigns for brands such as Marshall, Free People, Huawei, Red Bull, Marlboro and Casamigos. His work skilfully captures counterculture with a heart, with beautiful shots and cool visuals that underscore his knack for storytelling. 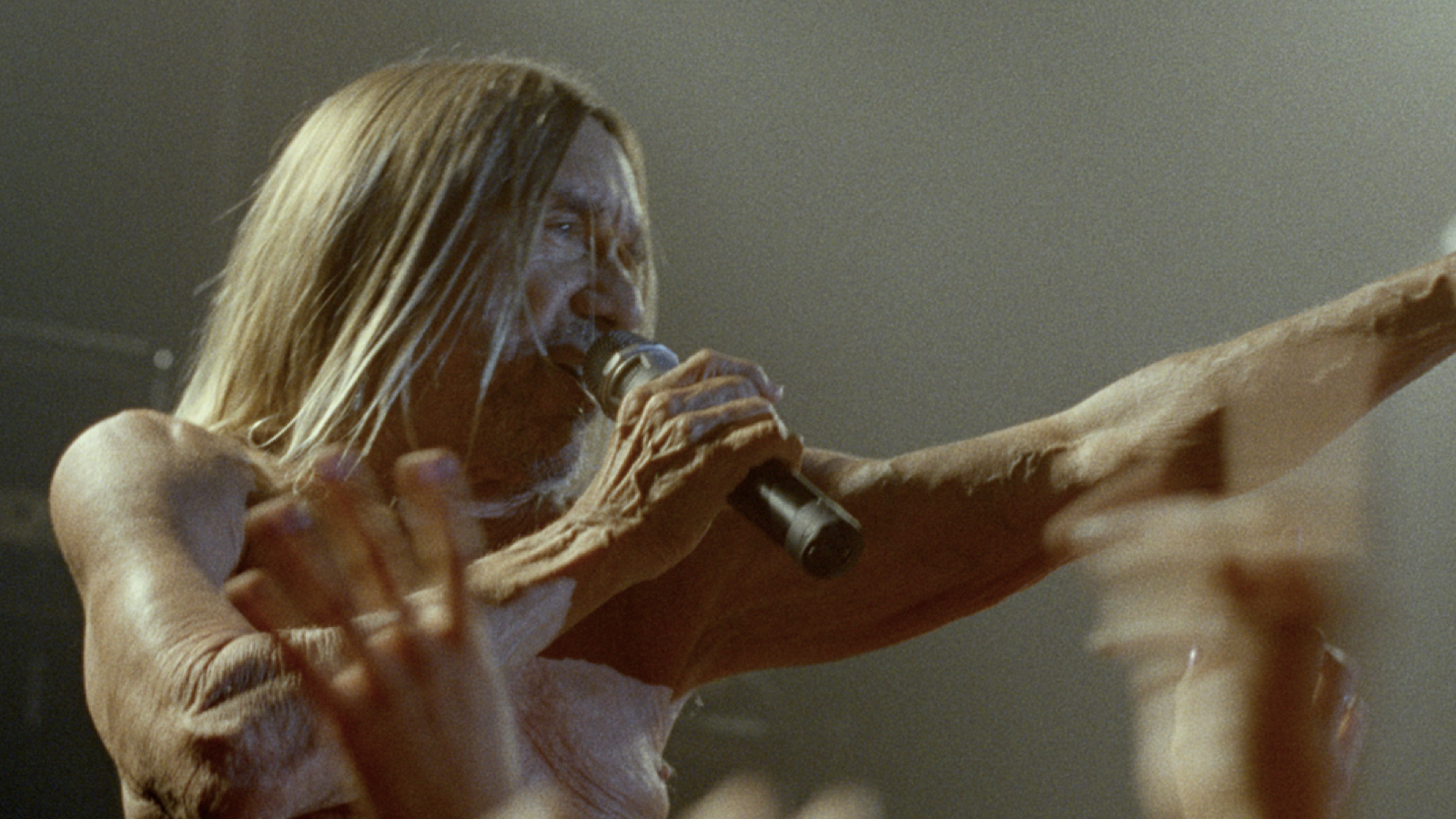 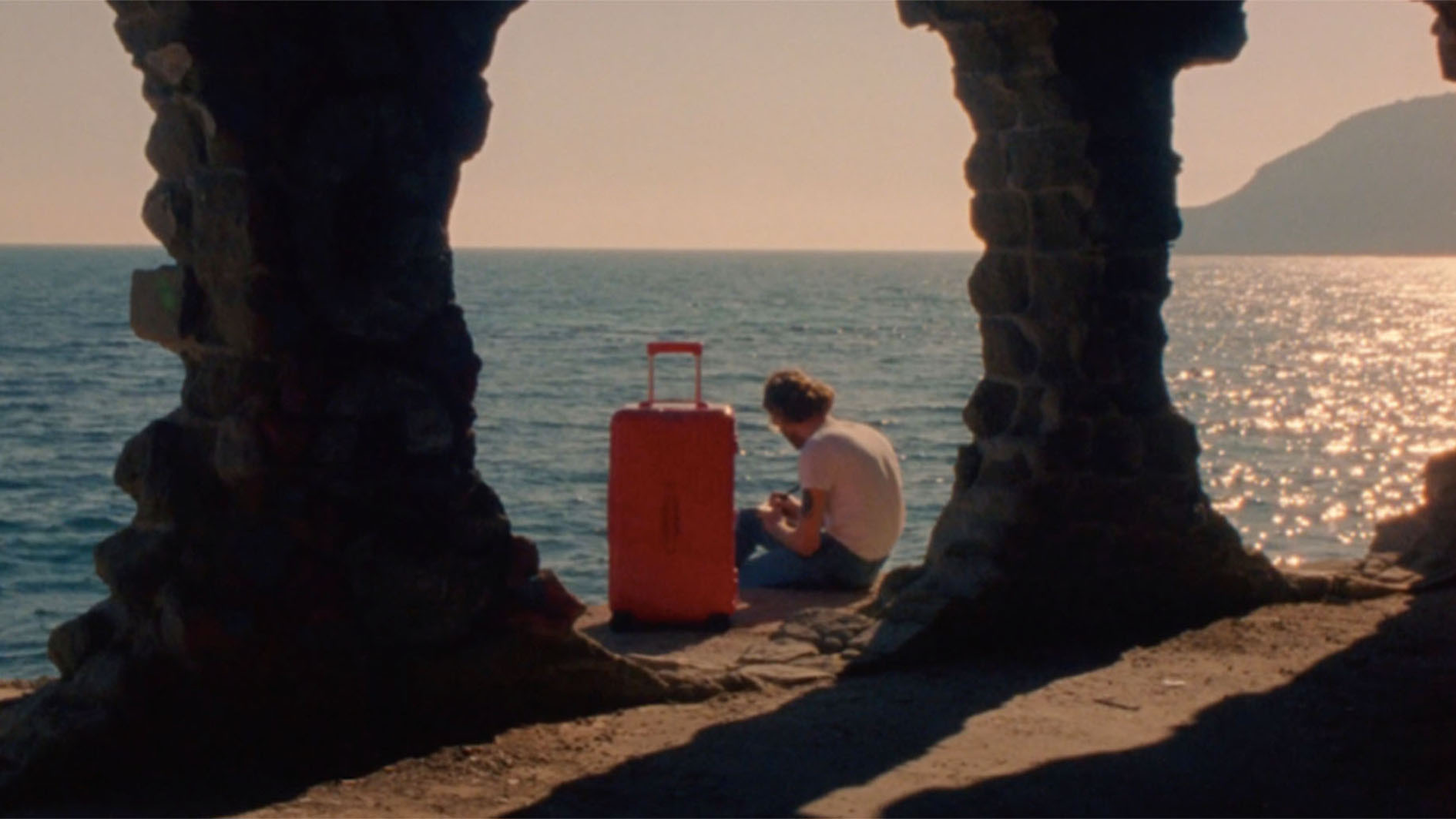 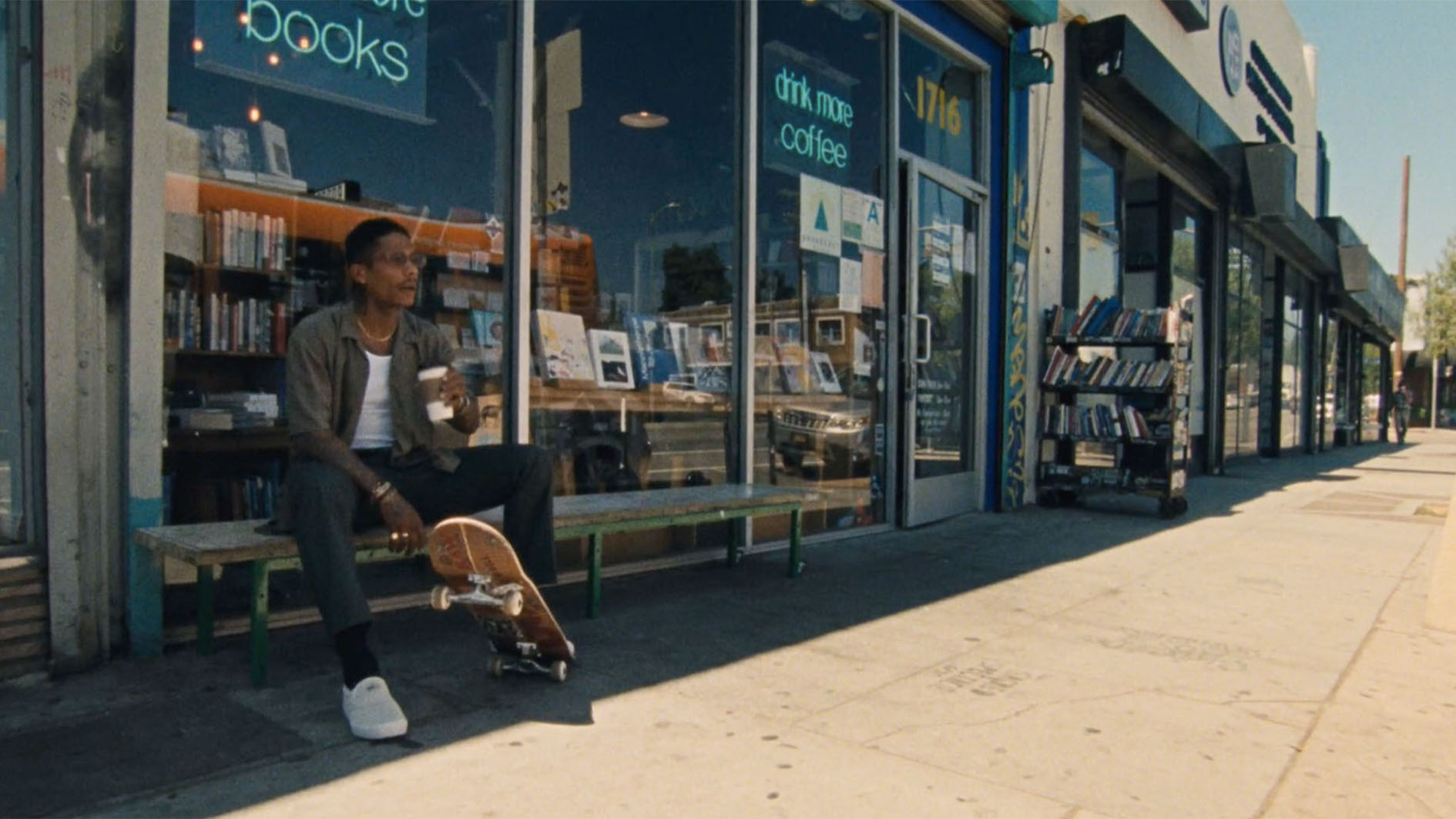 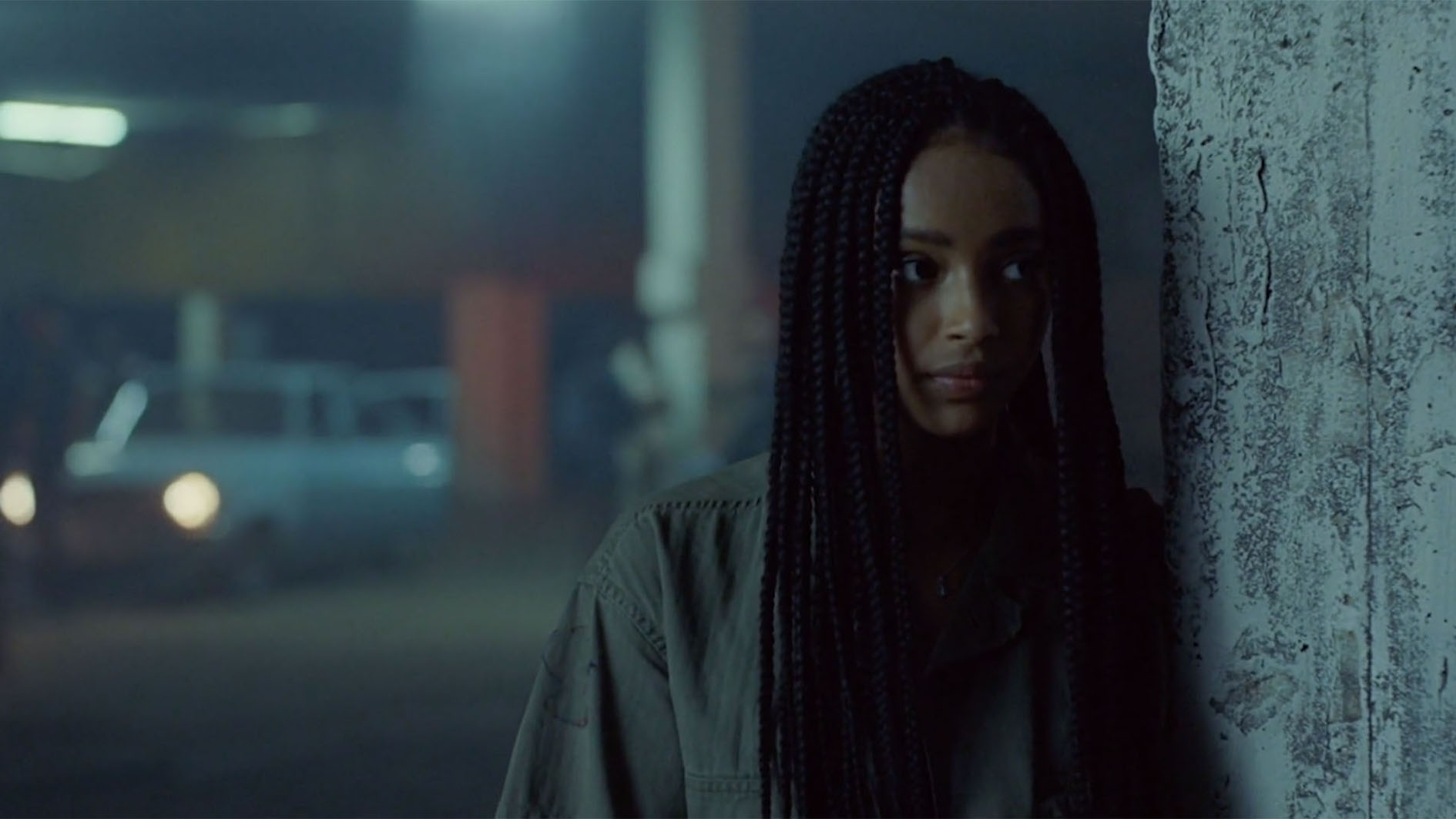 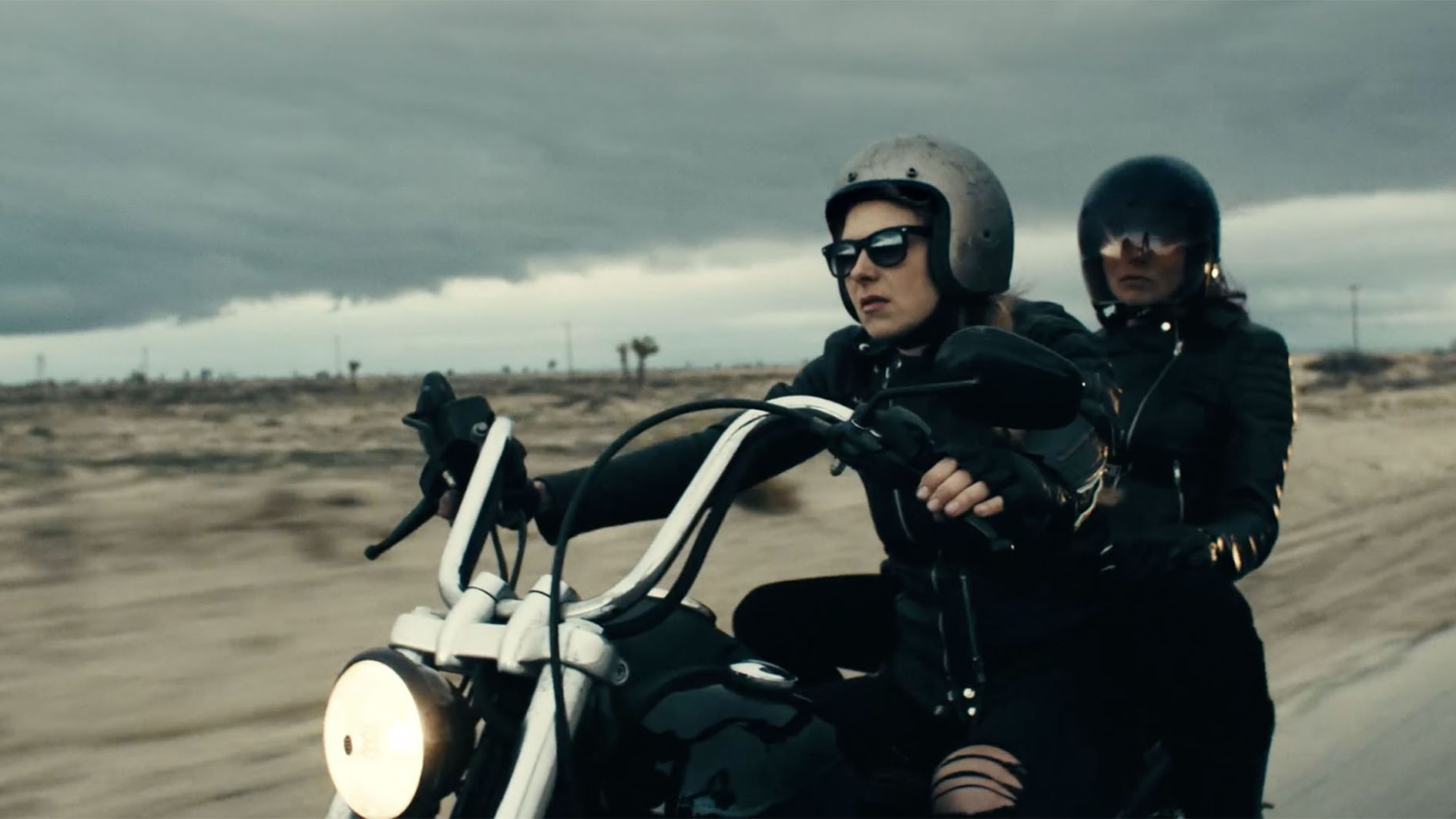 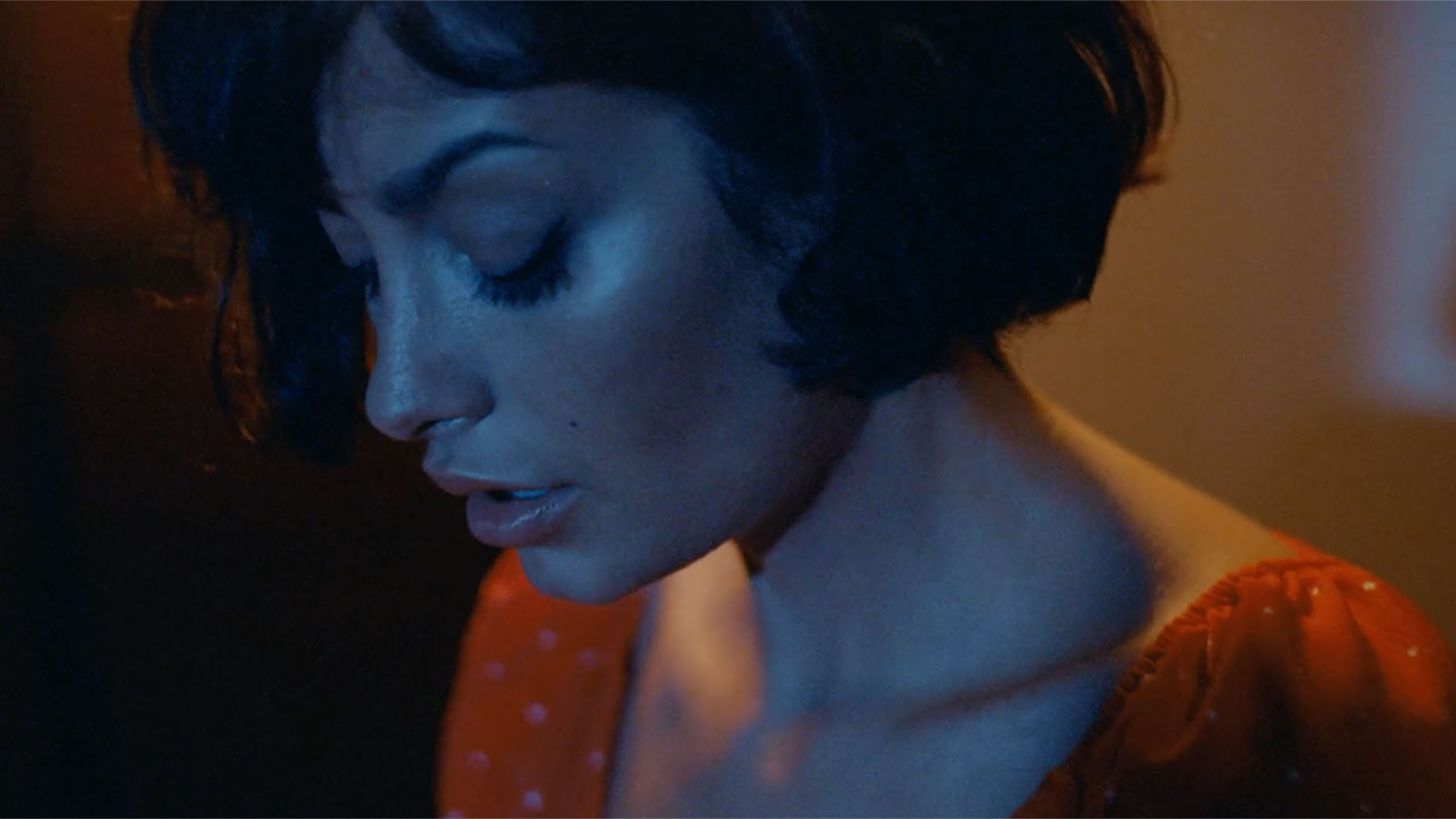