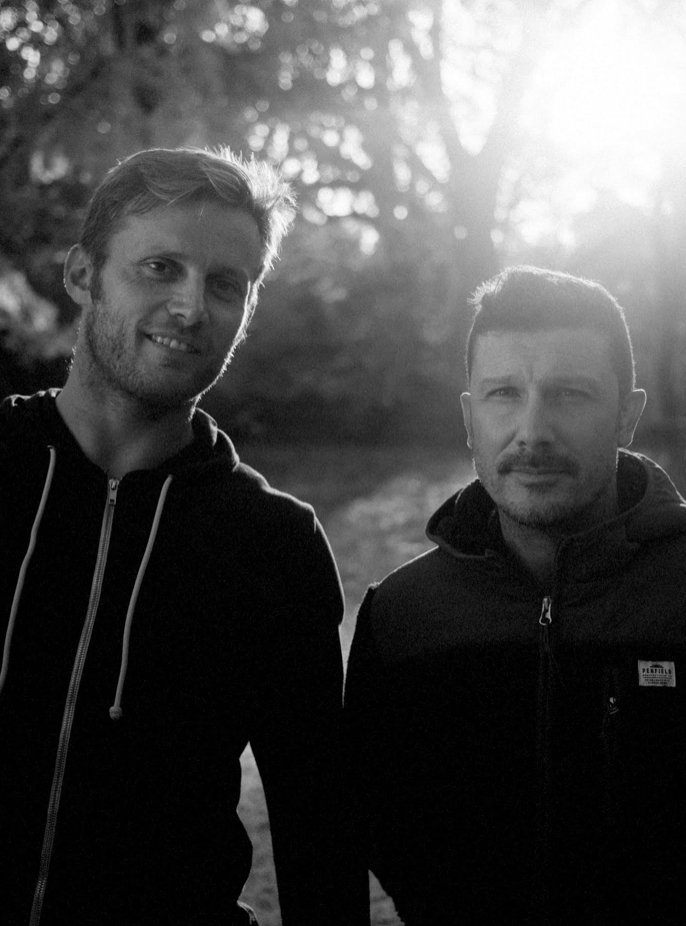 That’s what you get with Marc & Gio. Striking cinematic films, charged with emotion, steeped in a passionate, endlessly curious, insatiable appetite for filmmaking. It’s what brought them together.

Gio came to filmmaking via art direction, design and advertising while Marc studied filmmaking at the Polytechnic University of Milan. Ever the obsessive, Marc went 96 hours without sleep to complete his first film project, and it was worth it. The film received rapturous applause.

The duo met during Marc’s final year at school. Marc knew of Gio because he was making waves as a director at MTV. The two of them got talking about film and the rest, as they say, is storia.

They’ve worked with many of the best advertising agencies and biggest clients in the world including Coca Cola, Heineken, Fiat and Emirates Airlines, and in 2013 they directed their first feature, “Ameriqua,” starring Bobby Kennedy III, Alec Baldwin and Giancarlo Giannini.

Decathlon - This is My Lucky Day 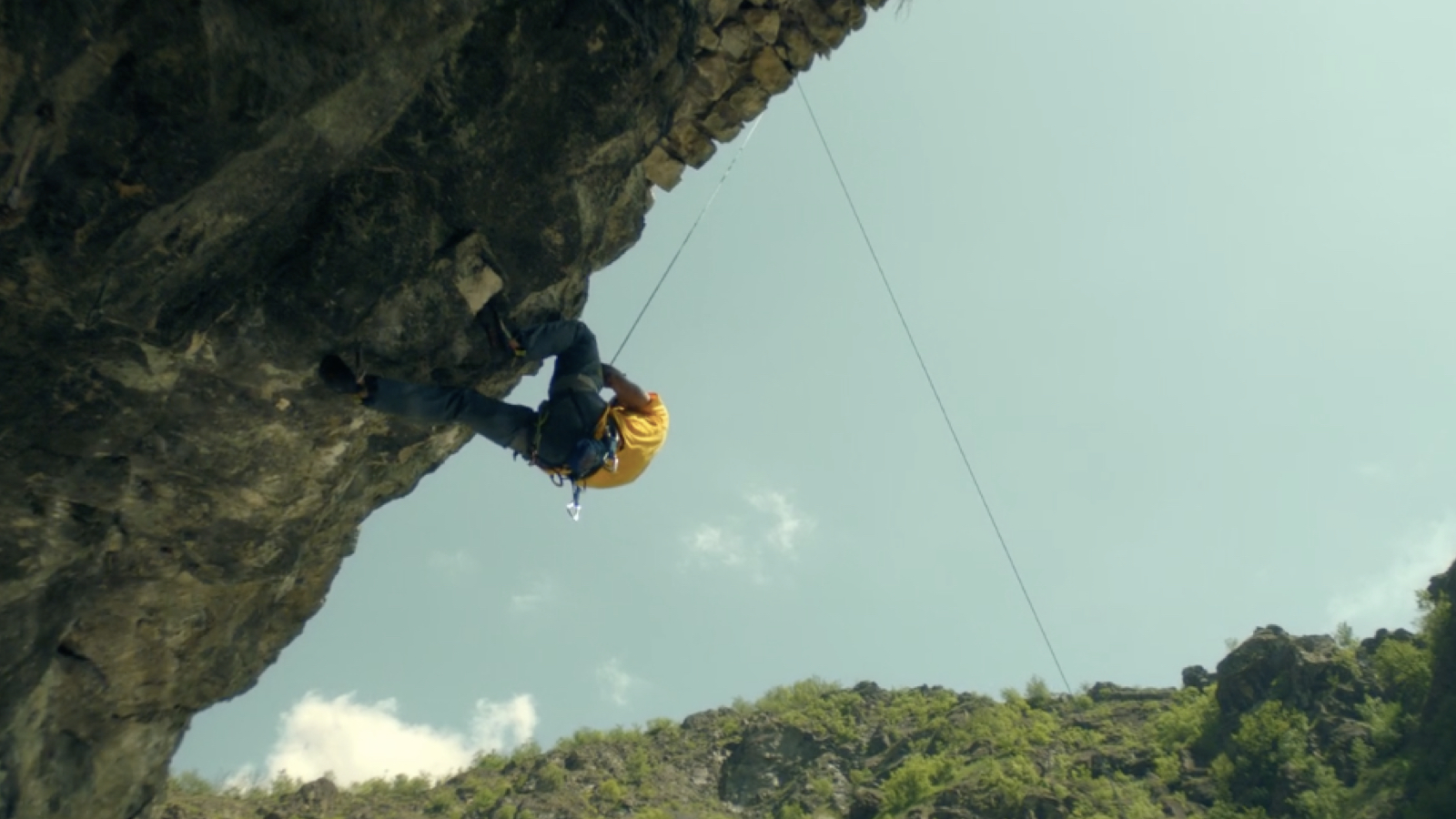 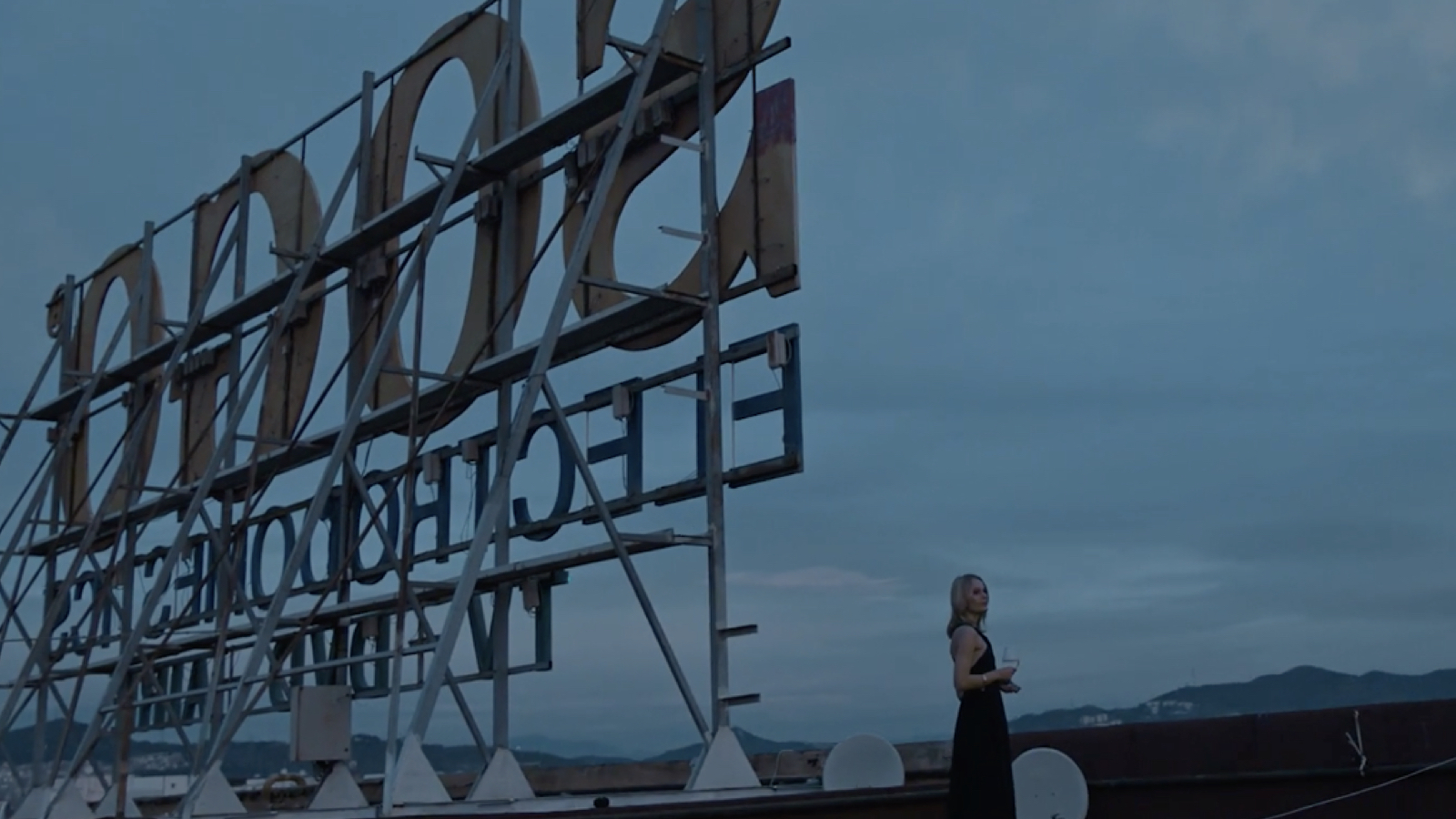 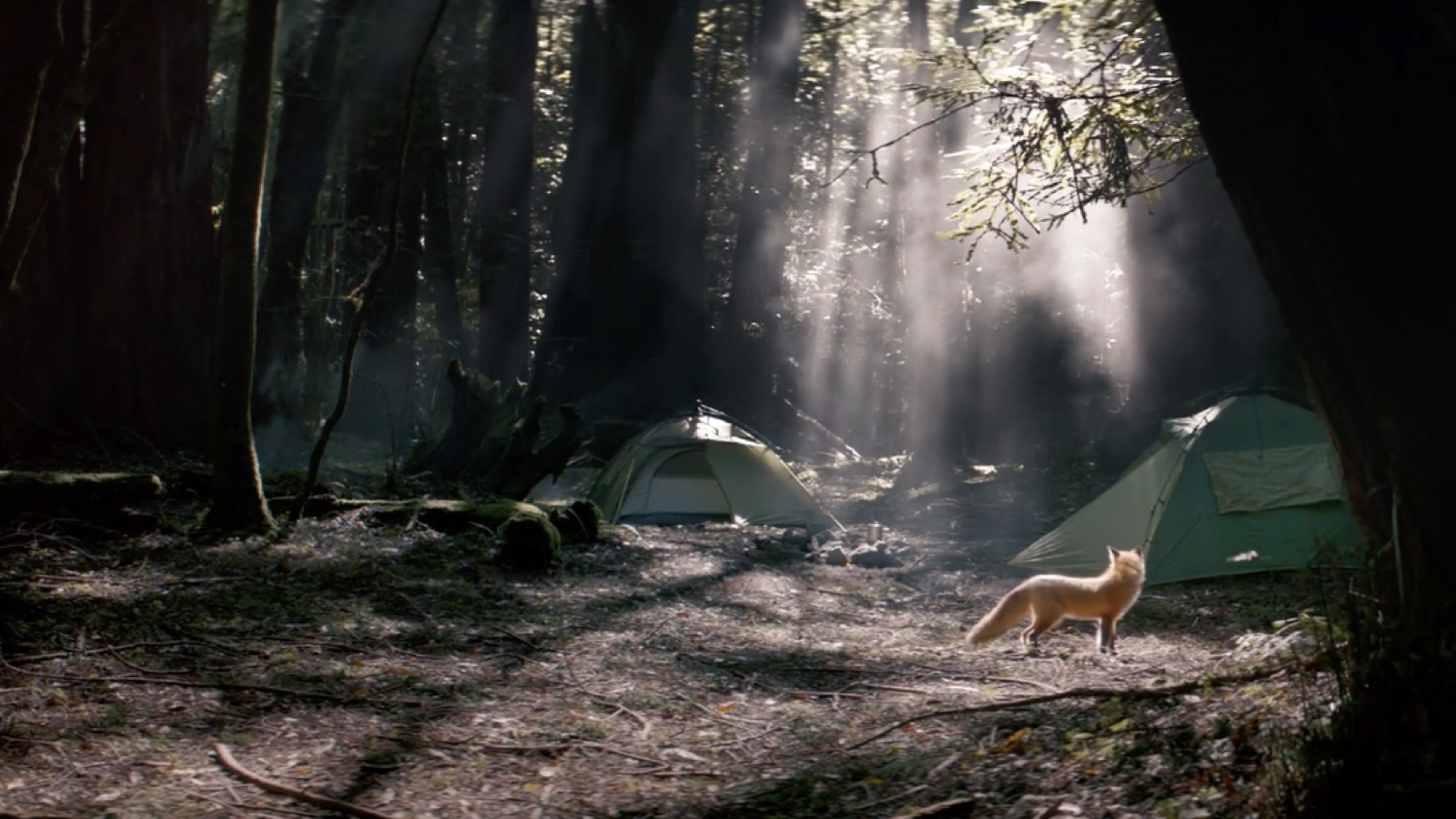 Emirates Airlines - Be There 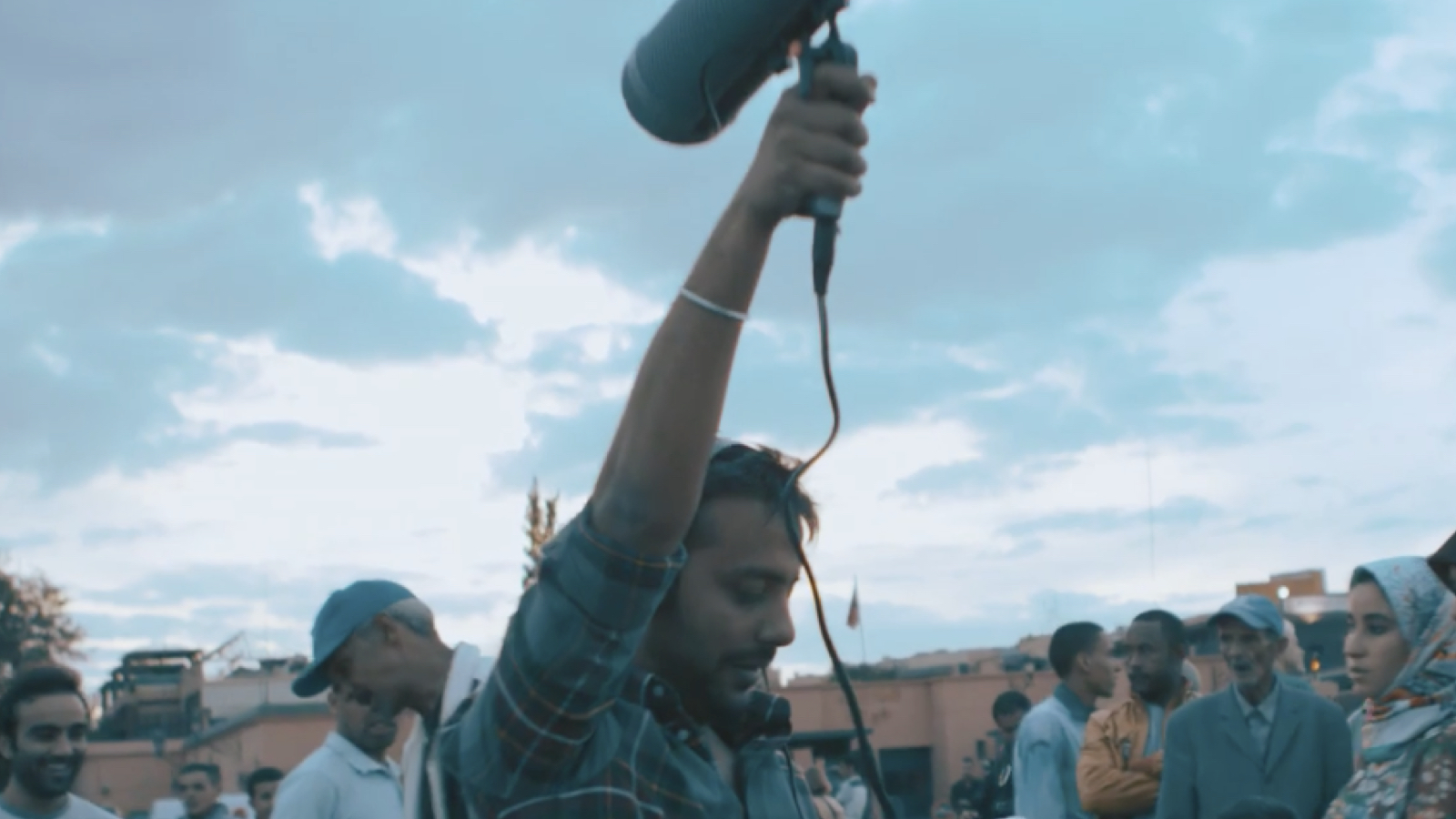 Ikea - Santa Believes In You 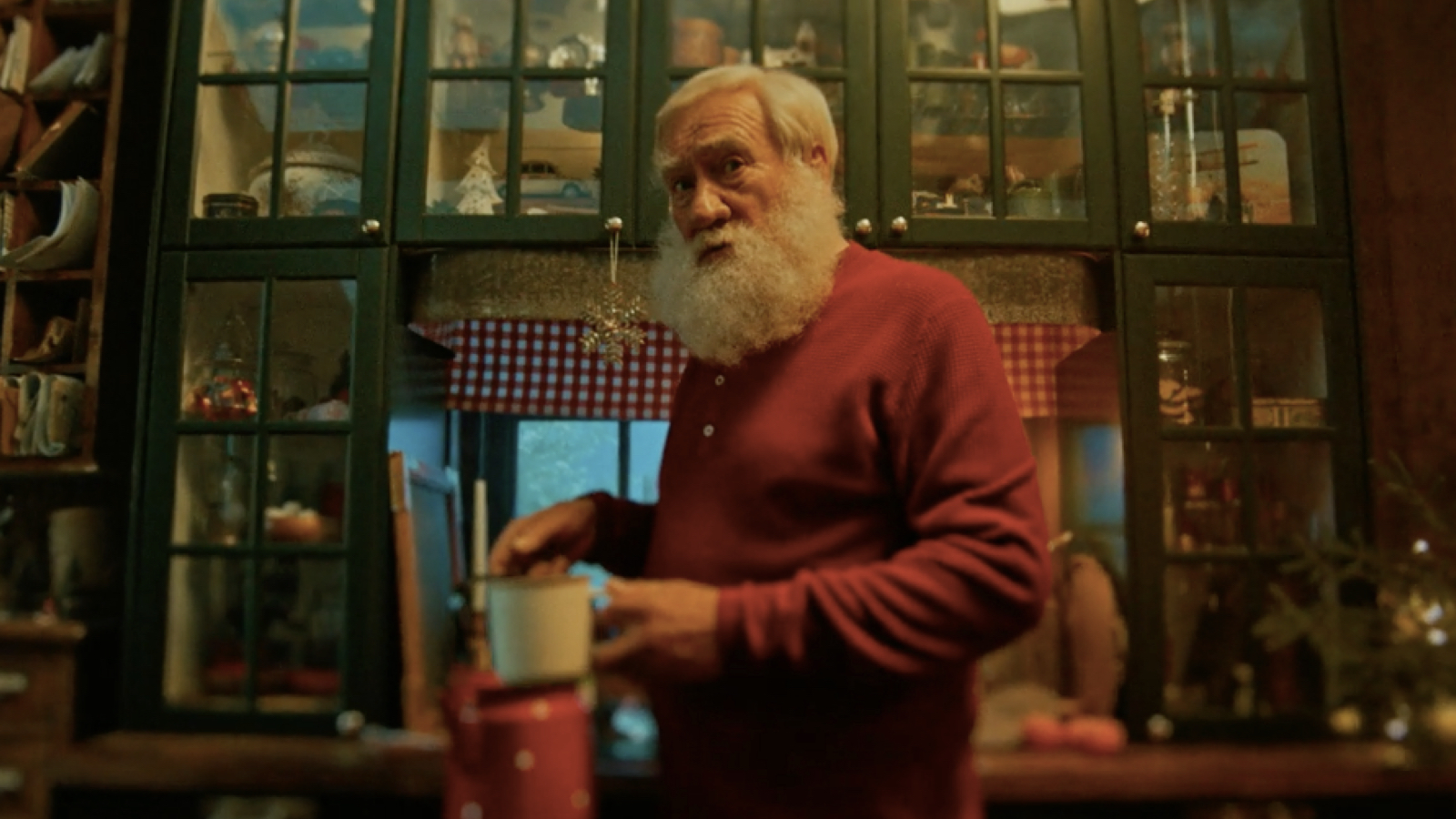 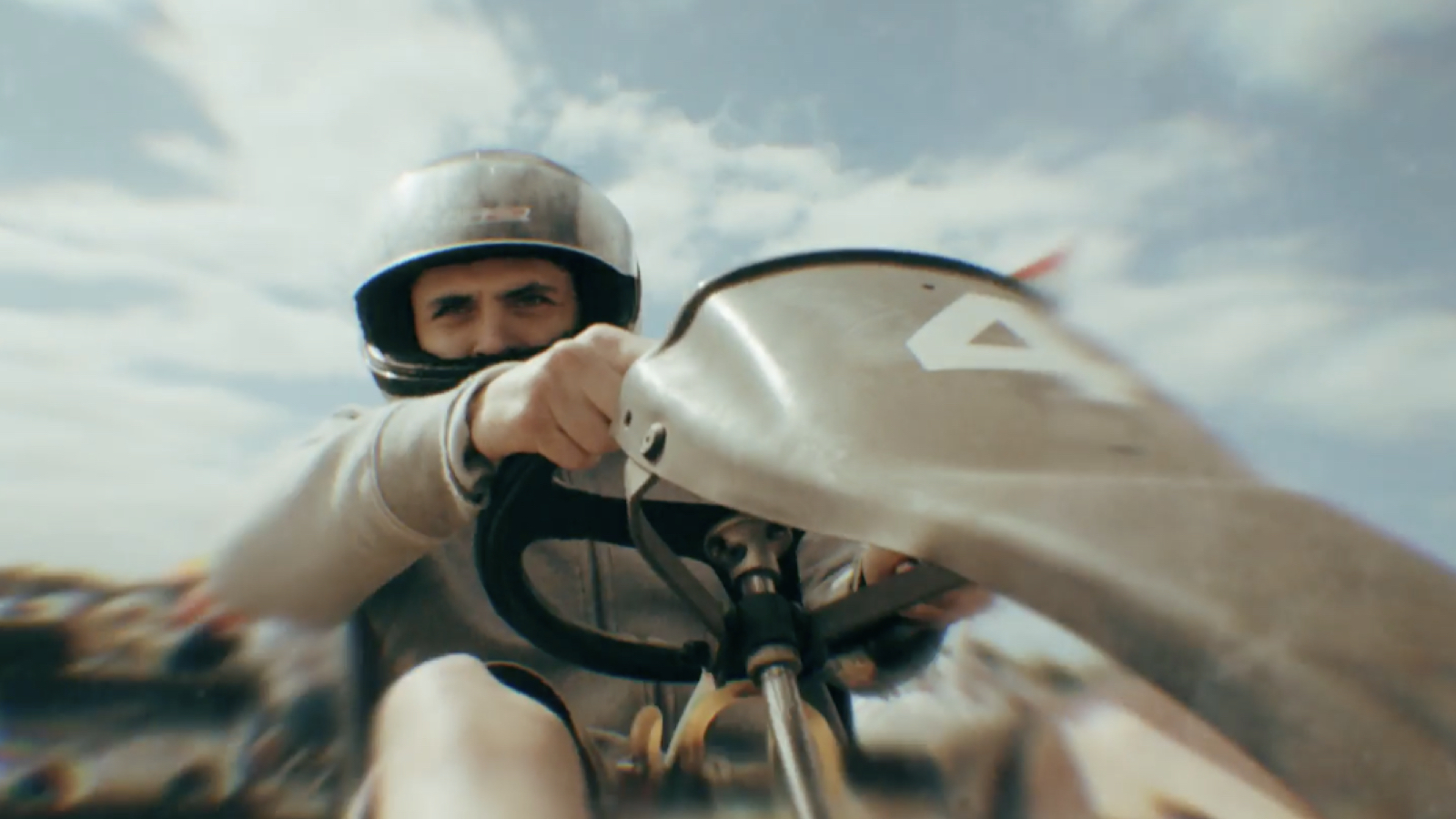