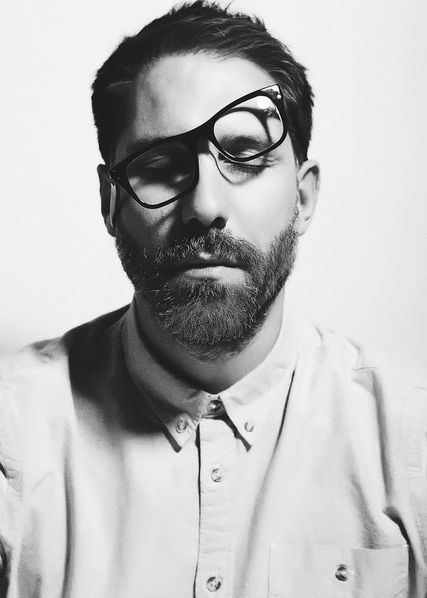 With numerous international awards and millions of clicks on YouTube for his films, Pascal is a force to be reckoned with as a director.

He has worked all over the world, shooting in more than 100 different countries for household-name clients like Mercedes, Porsche, Nike, Samsung, BMW and Lexus. Pascal has also won a Vimeo Staff Pick, of which he is particularly proud.

Over the years, Pascal has directed a range of world-class talents, such as Hugh Jackman and Lewis Hamilton. Known for his ability to inspire talent on set, he is able to draw out an authenticity that colours all of his work.

Combining this with his contemporary aesthetic and cinematography training, Pascal effortlessly creates a powerful atmosphere that captures both the grit and the grace of his subjects. 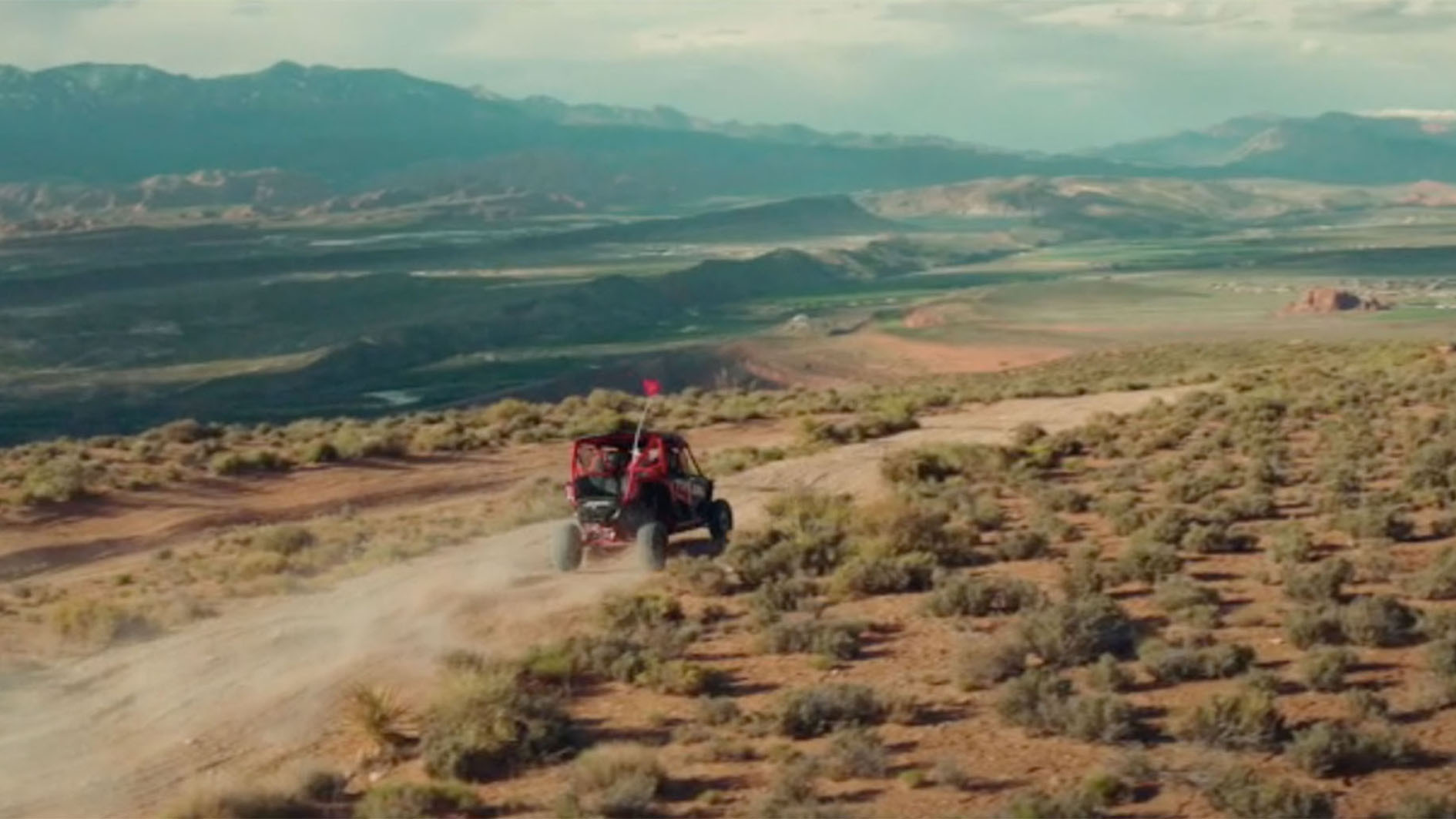 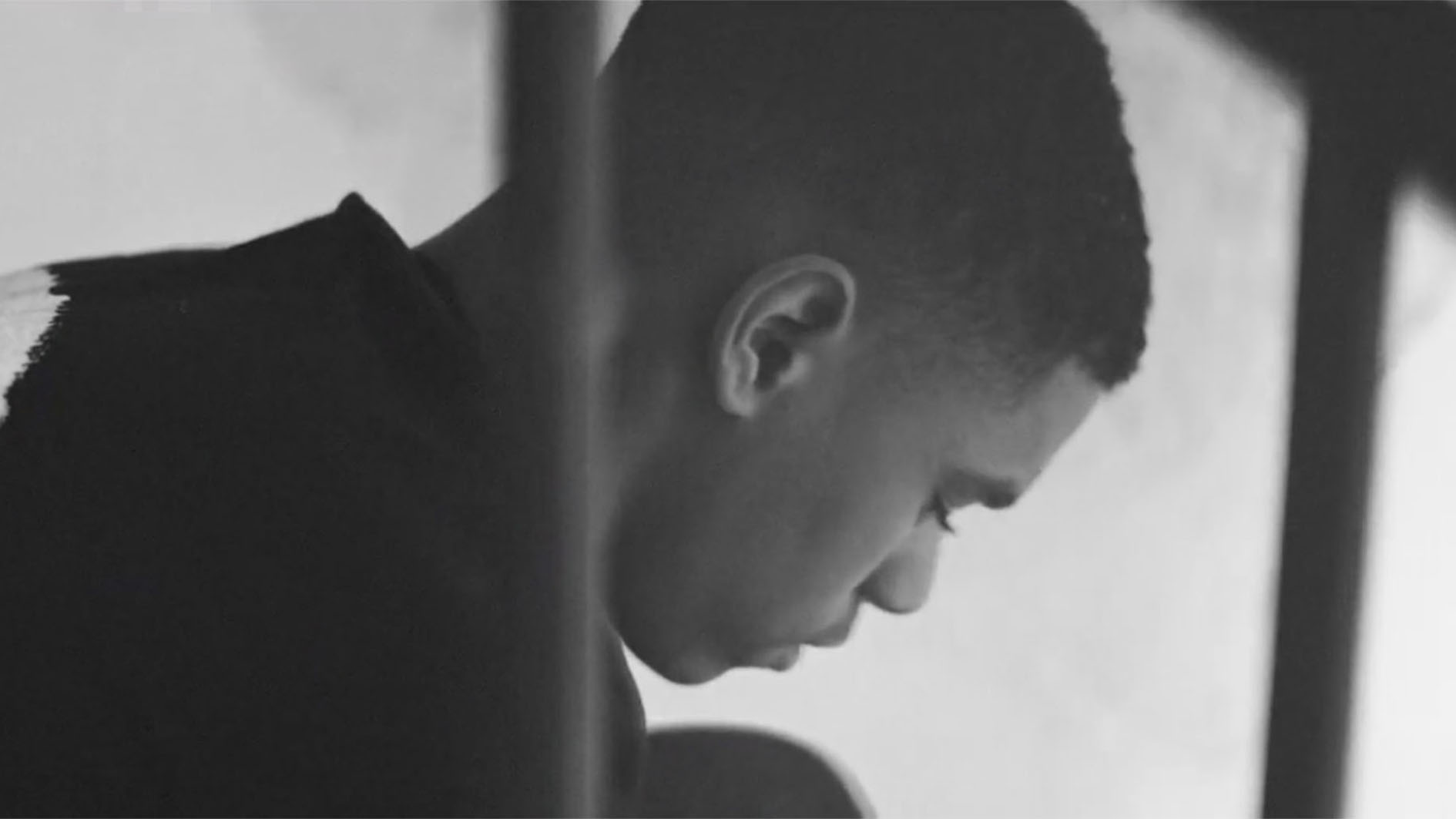 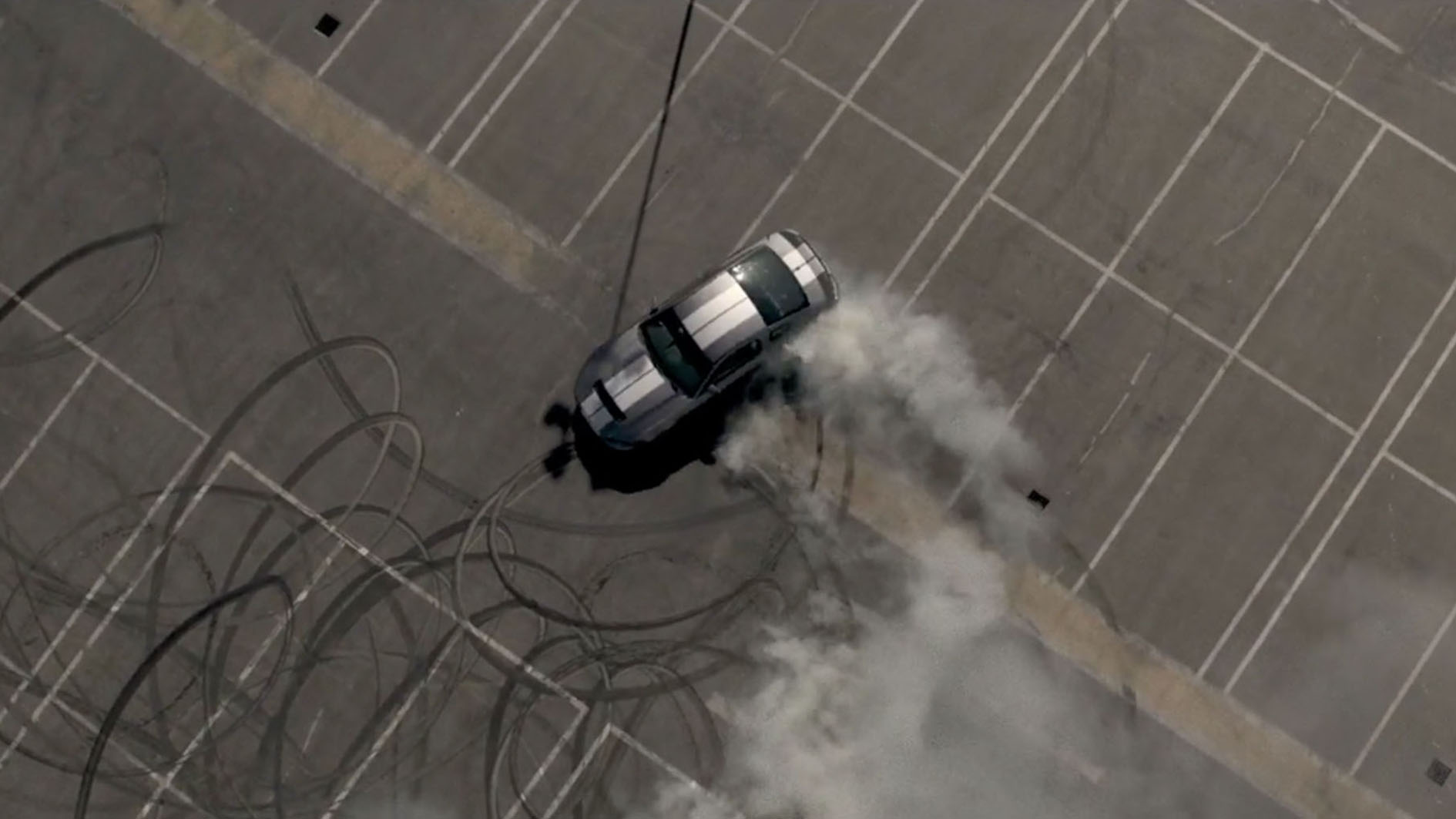 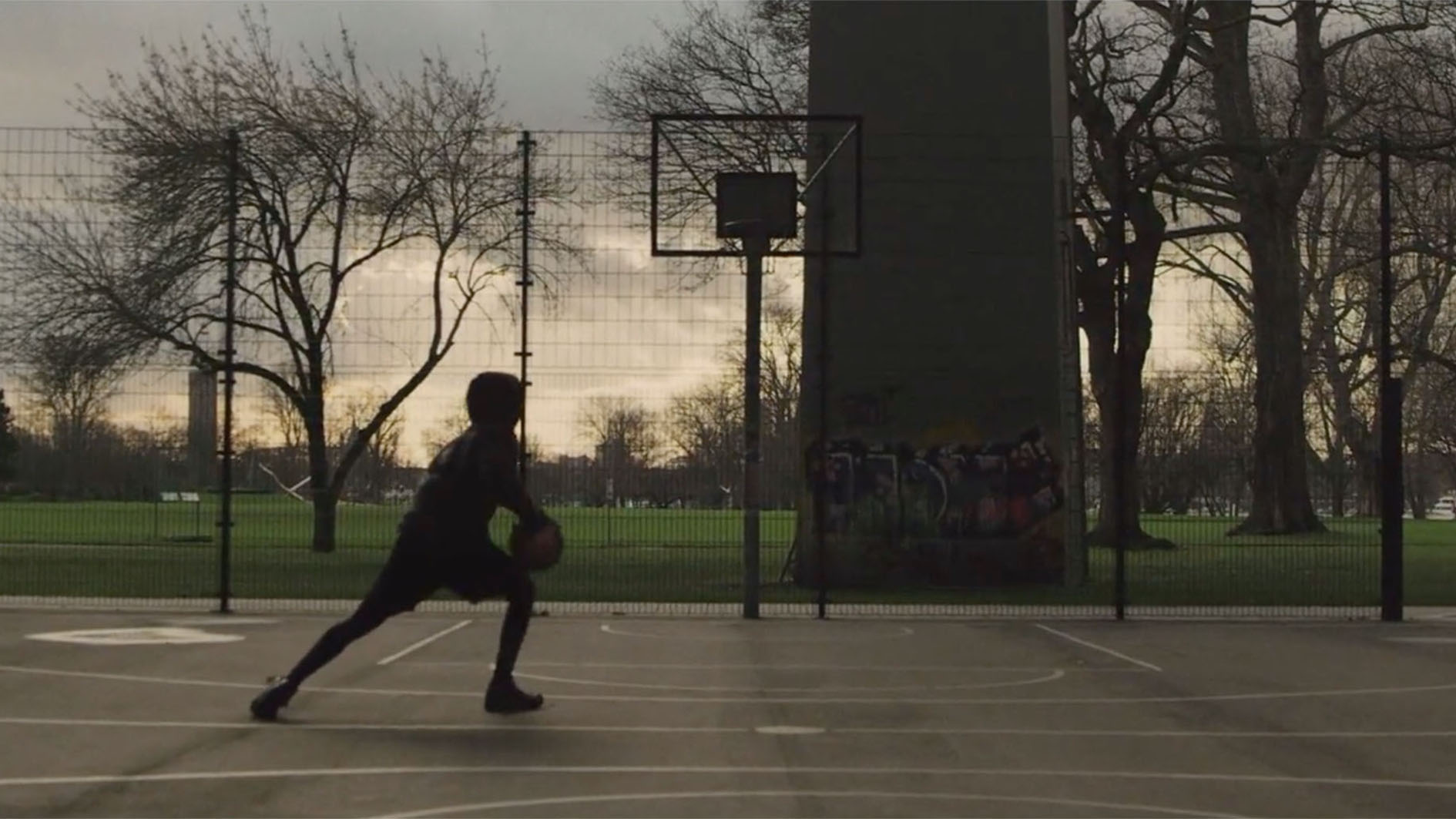 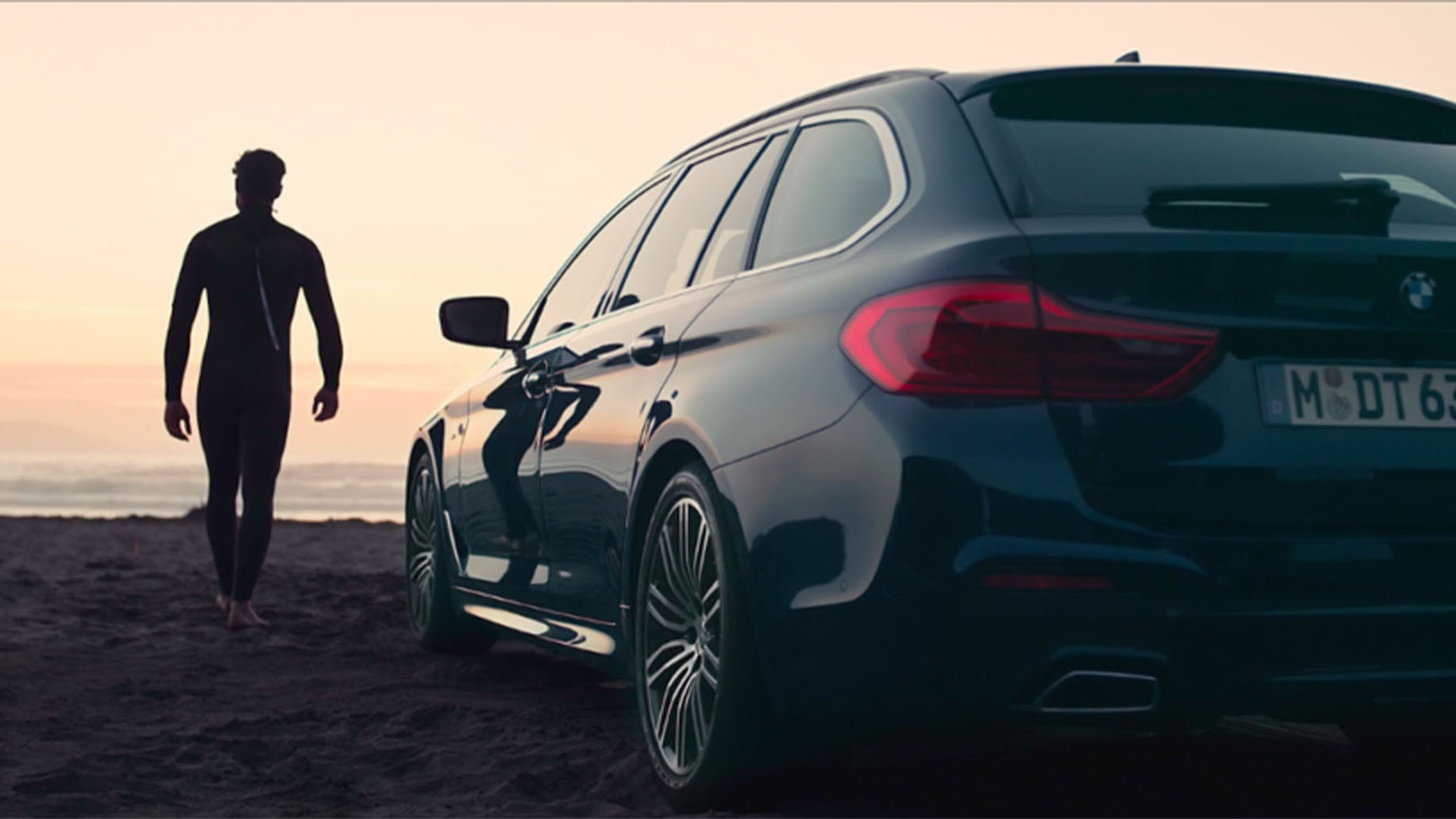 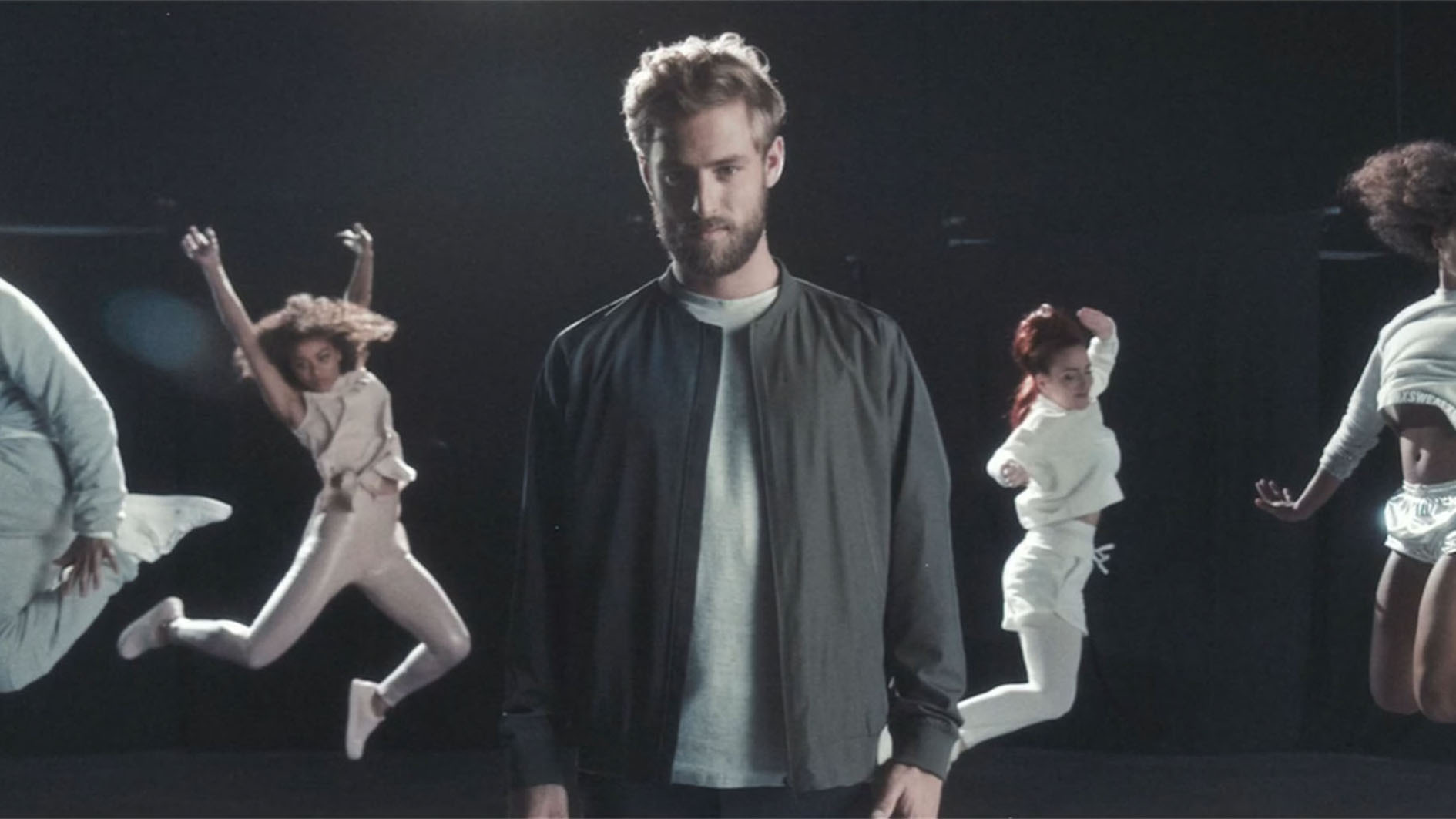