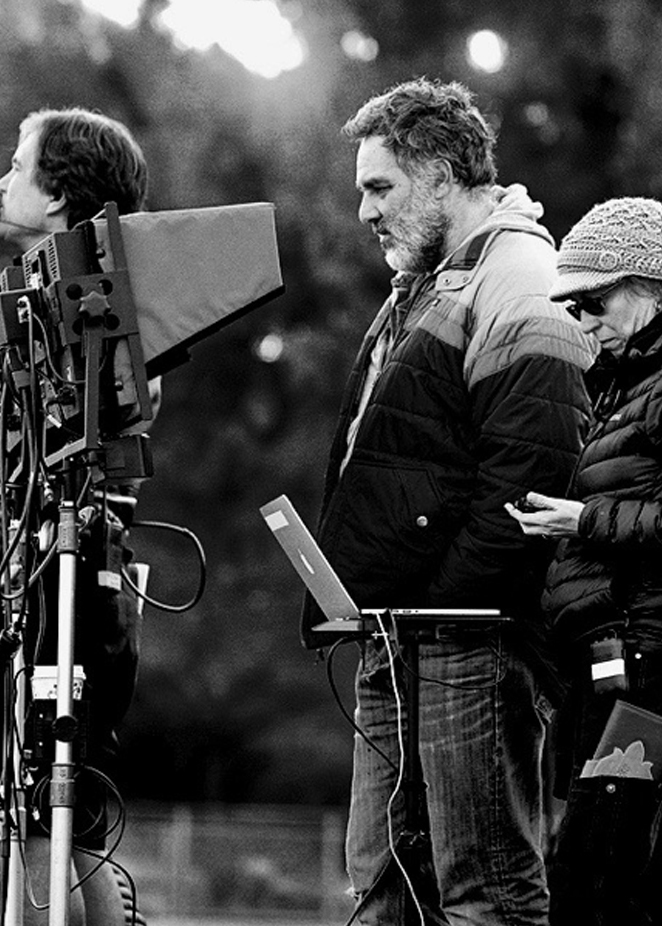 Paul is a highly esteemed director, who has created powerful spots for clients that include AT&T, UPS, Disney, Miller Genuine Draft, Visa. For his work for APES, a project of the Conservation Trust, he won a Lion at the Cannes Film Festival. He recently shot Cisco in London for Leo Burnett.

Paul learned the art of filmmaking at an early age, on the sets of his director father, Leslie Dektor. Growing up with motion picture cameras allowed him to explore and experiment, and laid the foundation for his later work.

With his warm documentary style and cinematic eye, Paul creates films that connect viewers to characters through seemingly unscripted and natural performances, filled with subtle emotions and imbued with an underlying optimism.

In addition to his work in commercials, Paul will shoot his first feature in 2020, starring Peter Dinklage and Shirley MacLaine. 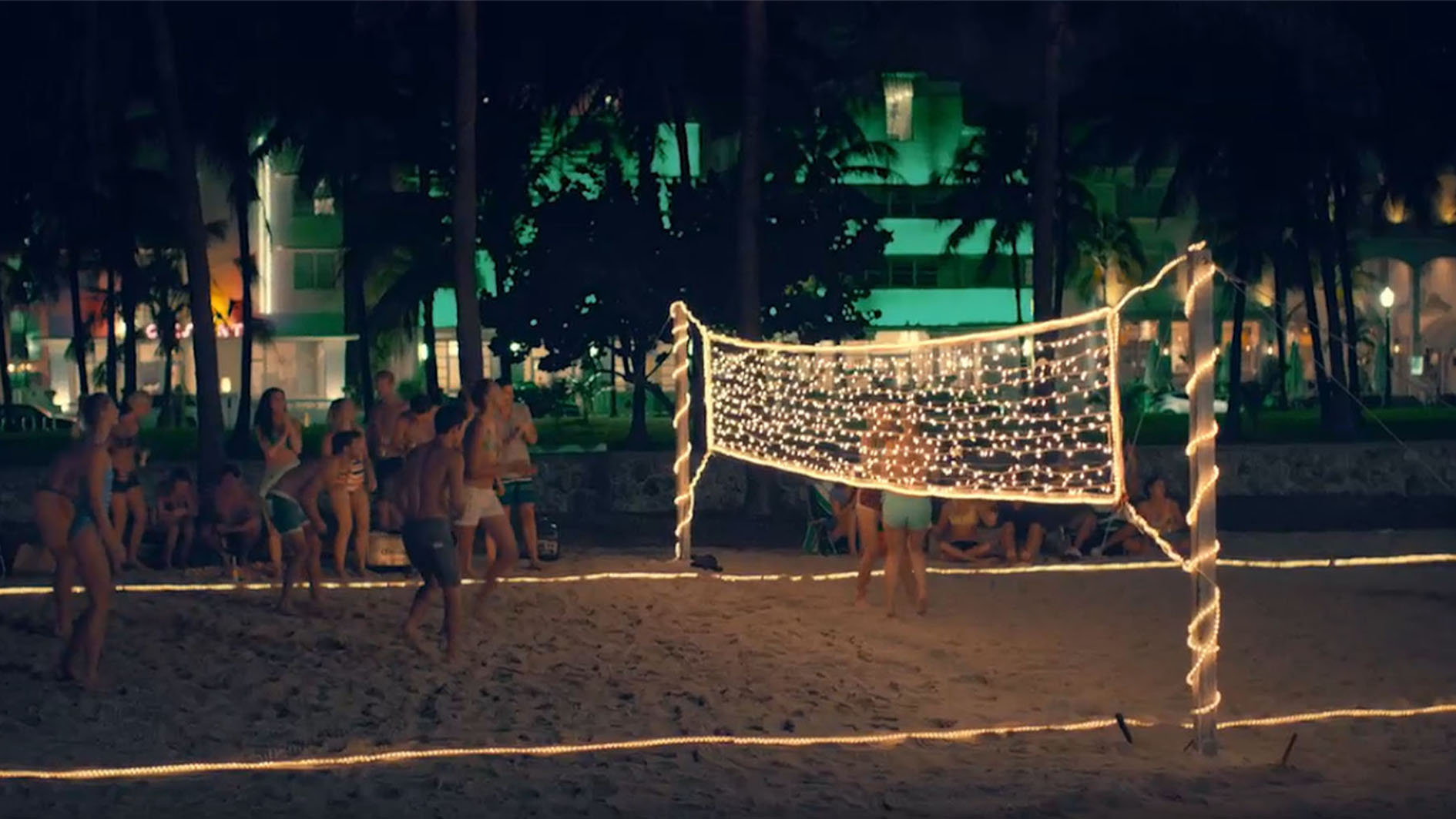 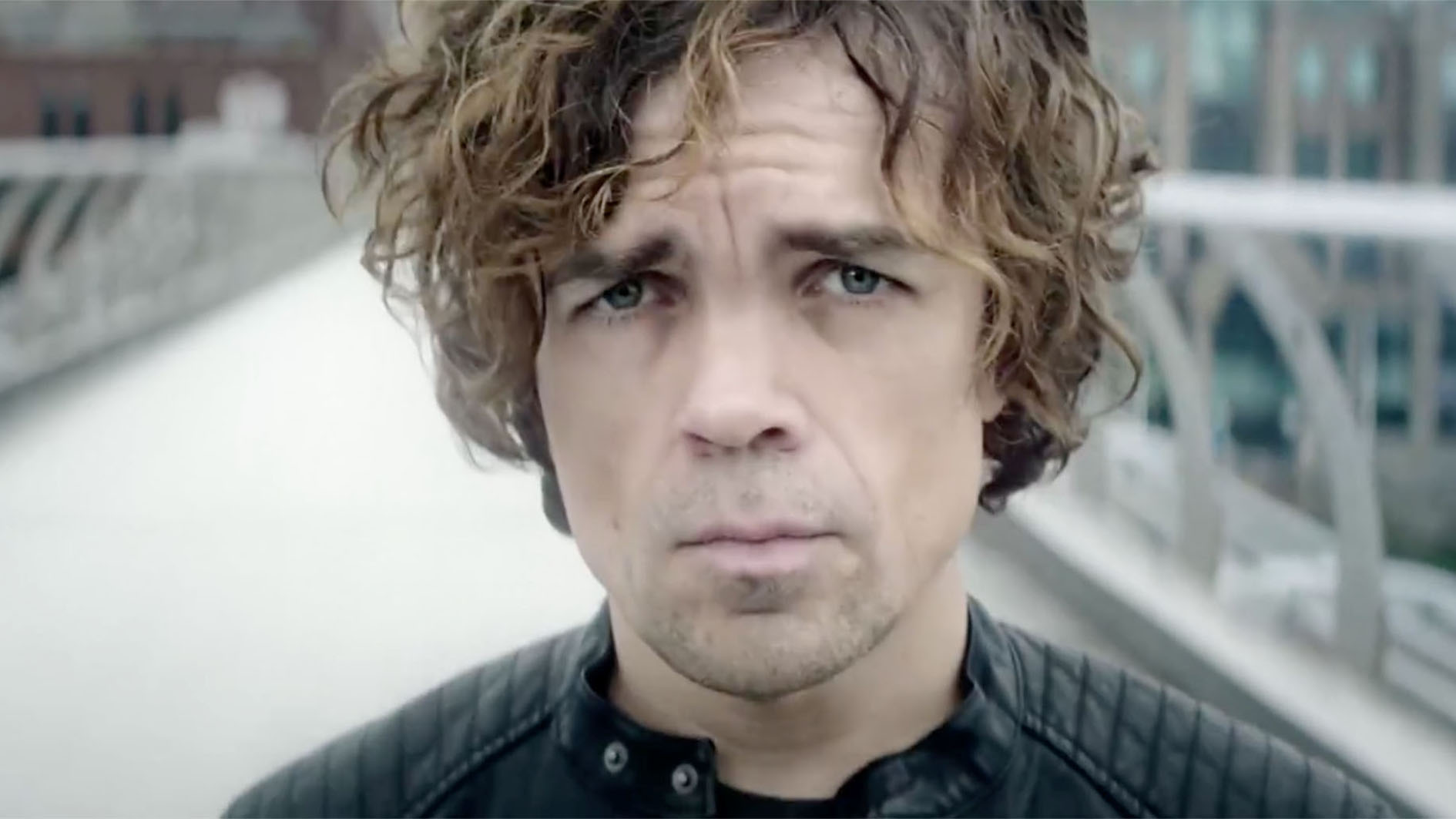 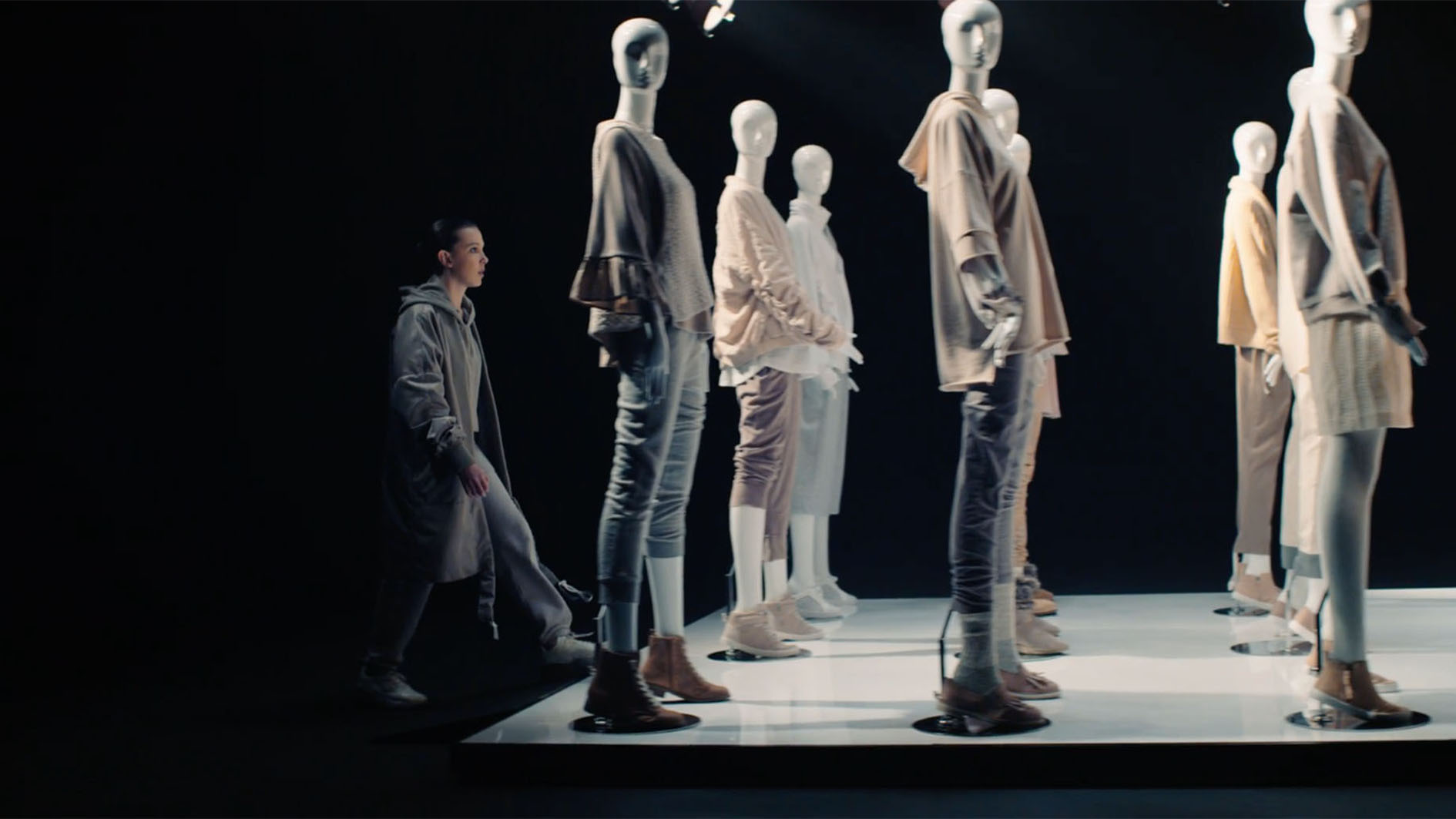 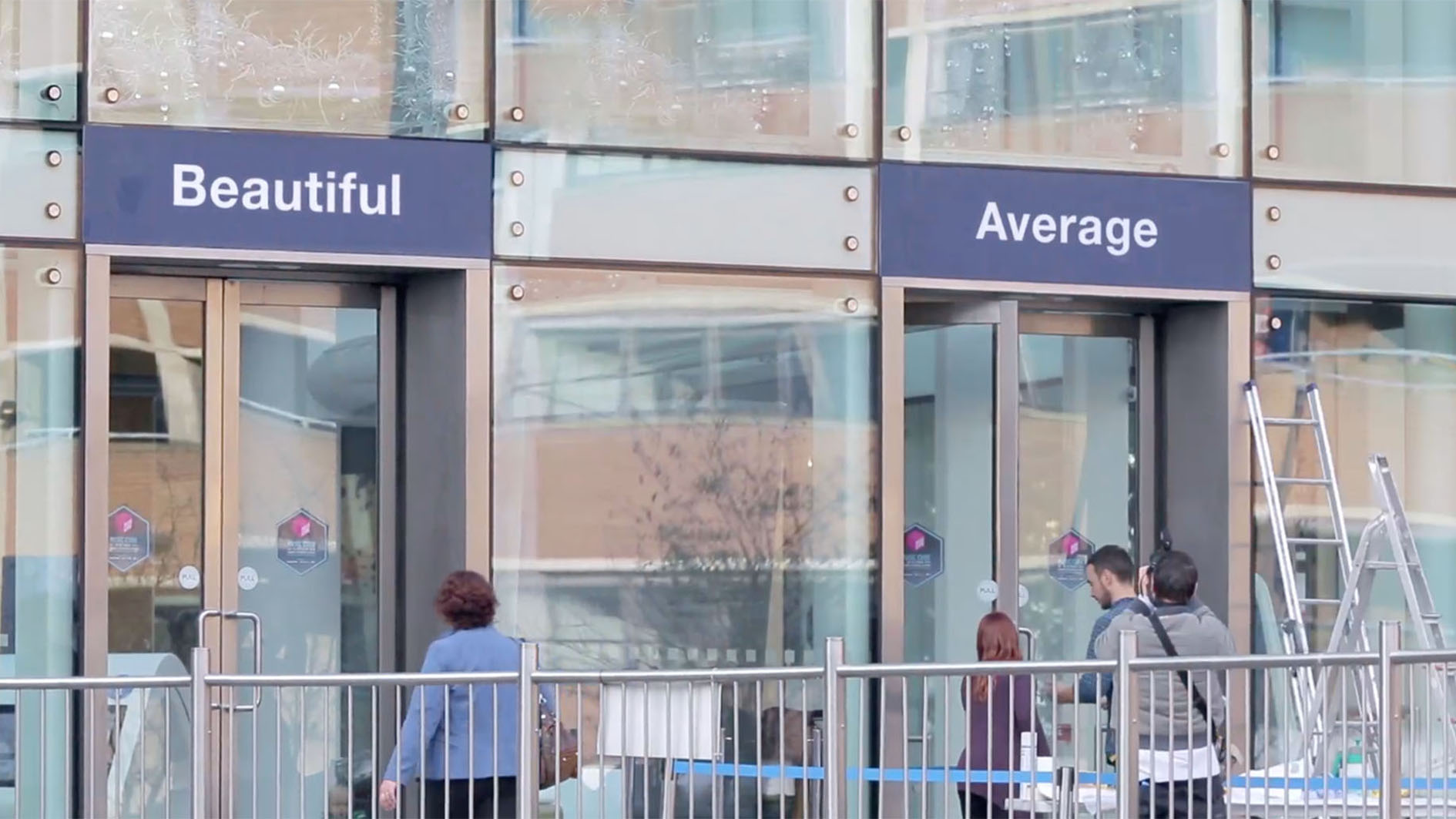 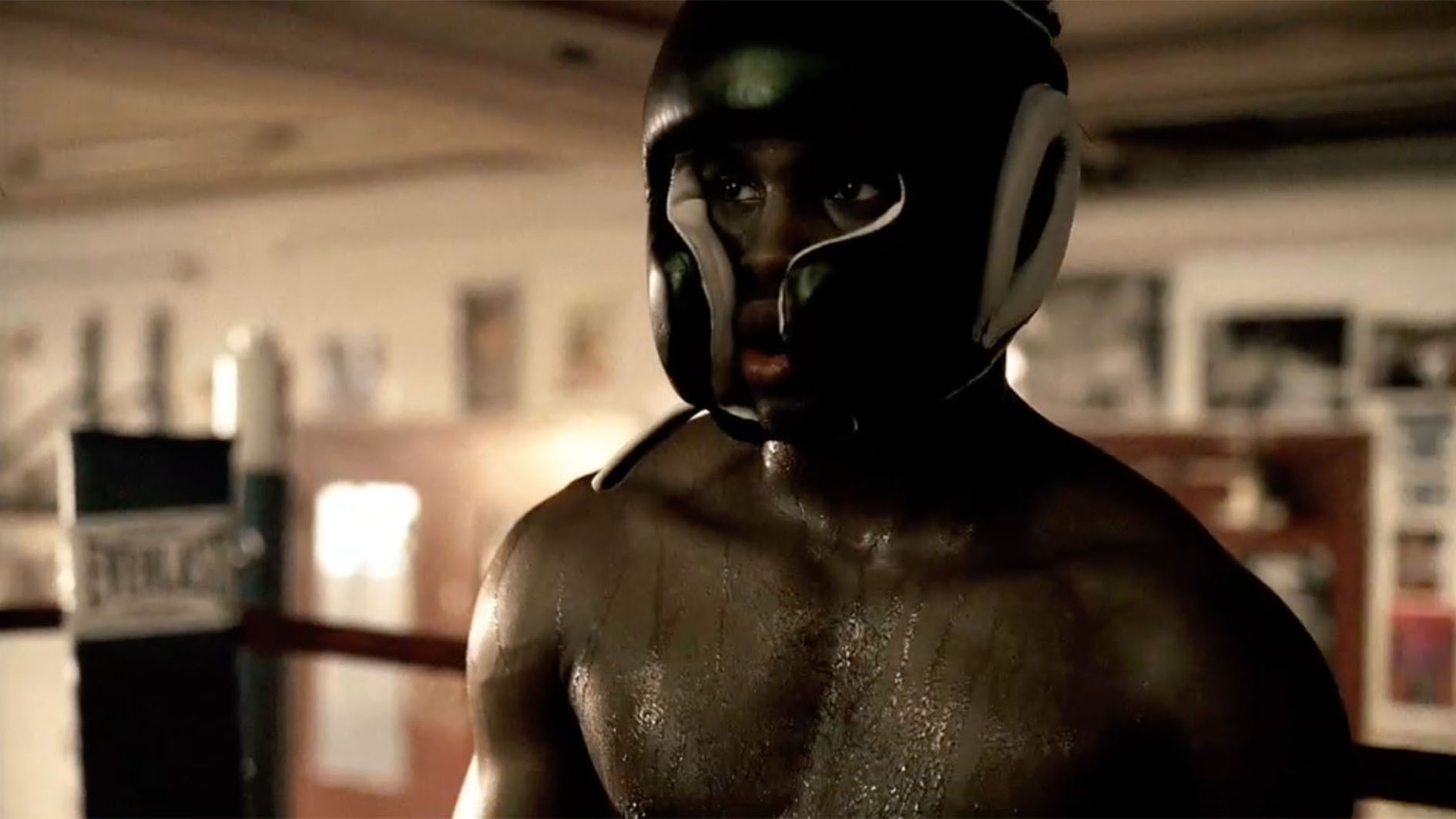 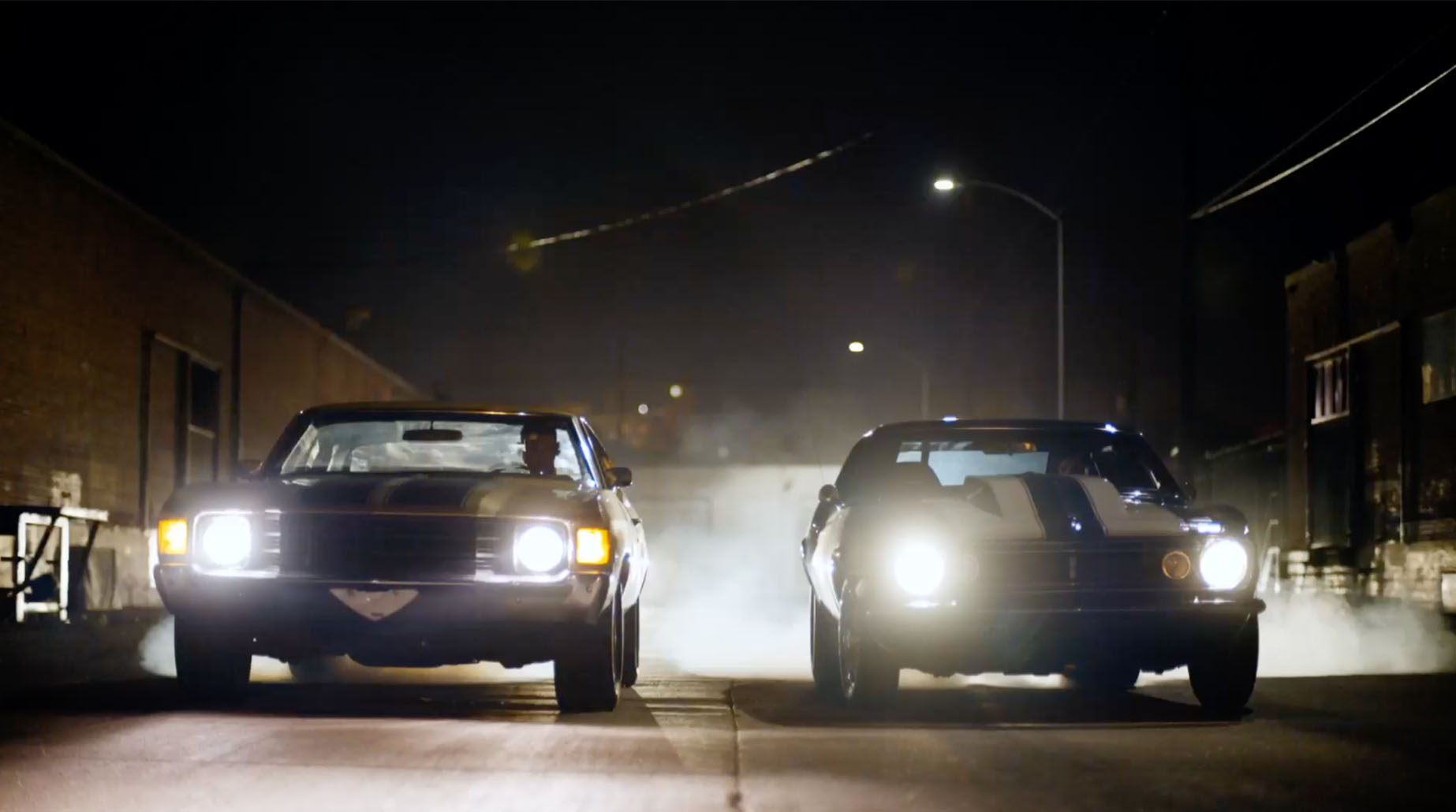