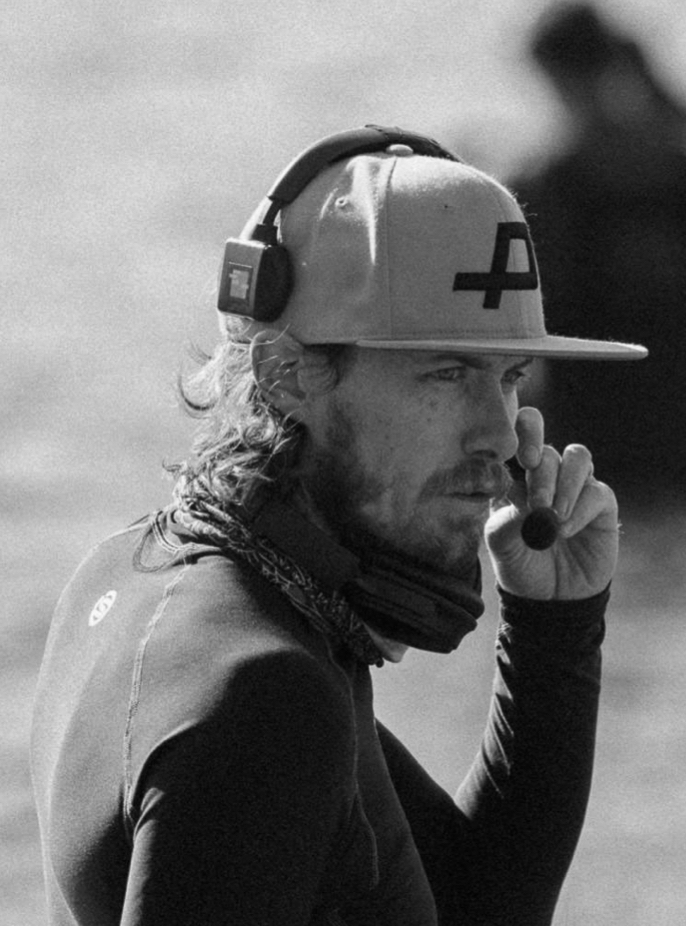 Storytelling is in Rob’s DNA, being born by an editor mother and an amateur 8mm filmographer father. An eye for imagery and sensitivity to human emotion were cultivated from a tender age. It led him to the prestigious Sydney College of Fine Art, where he found a sense of resourcefulness - big impact without big production. It served him well in his early years as a digital filmmaker, at the beginning of the ‘Content Revolution’.

His approach today is guided by a philosophy he calls ‘Cinematic Authenticity’: A desire to capture moments in which a character placed in a scenario with the right light, lens choice and framing makes an image come alive. Nothing is faked. Instead, Rob strives to cast individuals who can be themselves and bring layers of subtext to the narrative; allowing everything to breathe while giving free reign to the magic that imperfections and unpredictability can bring to a film.

His journey is far from over. Why not come along for the ride? 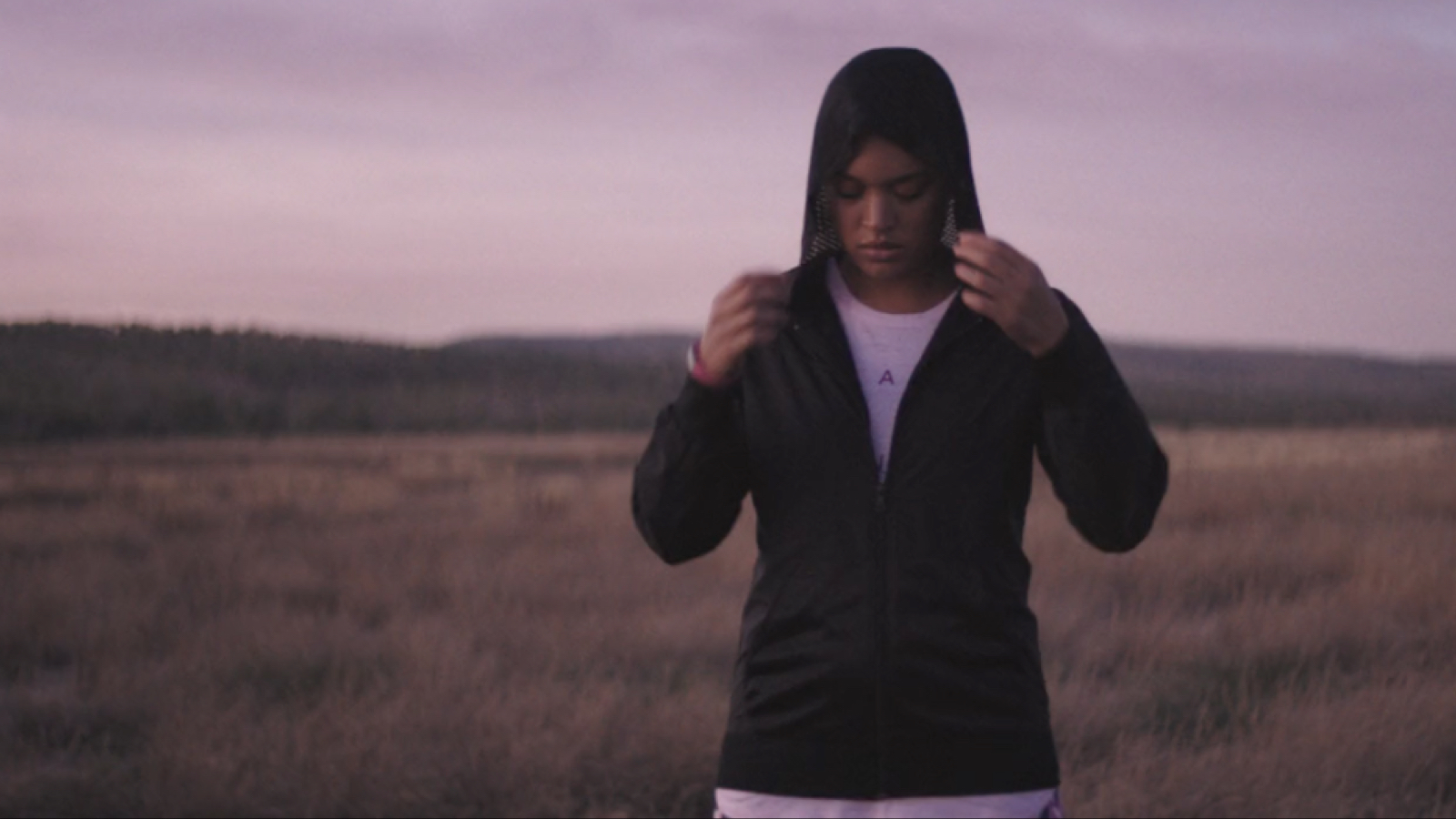 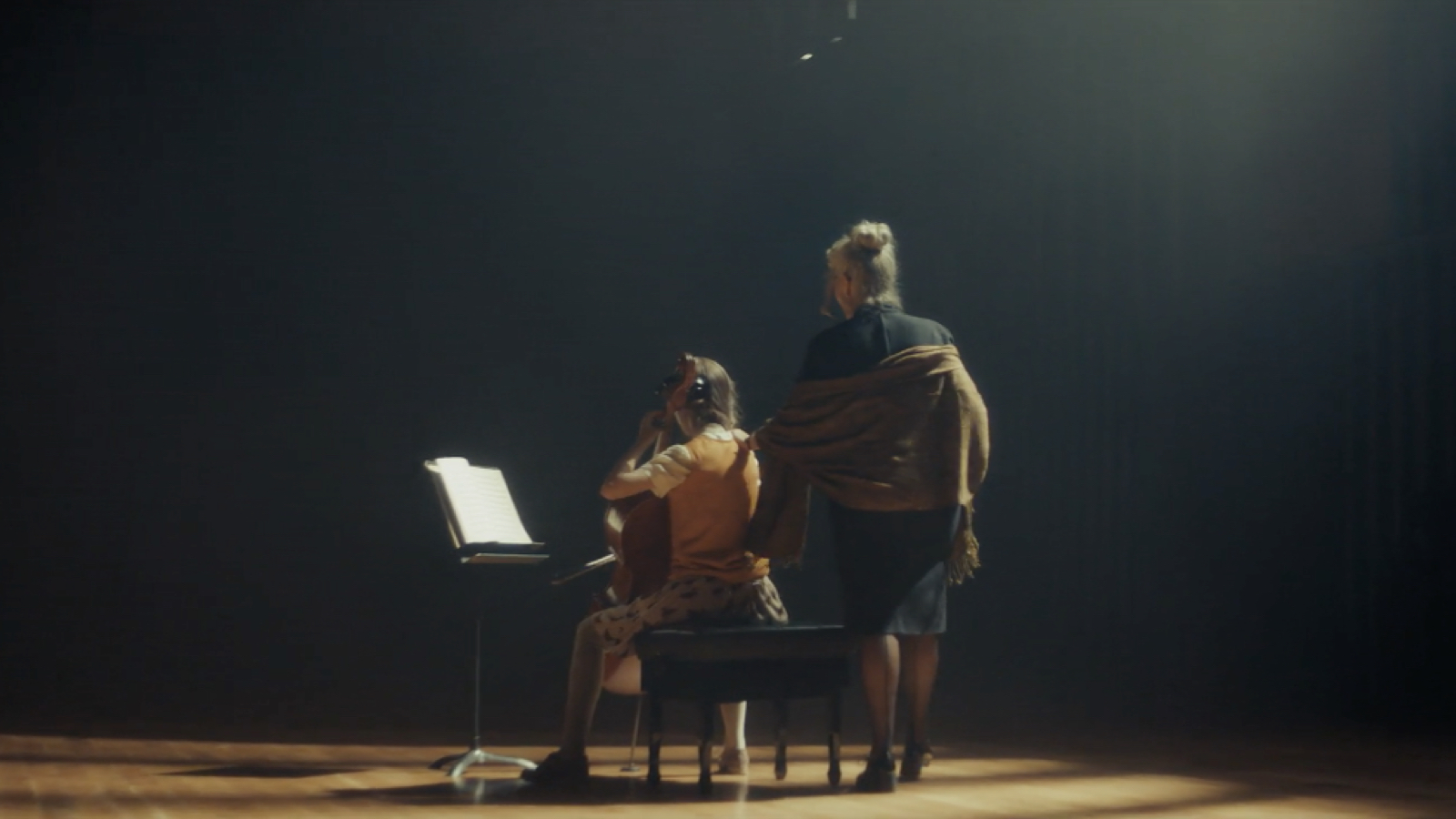 Wolf Blass - Here's To The Chase 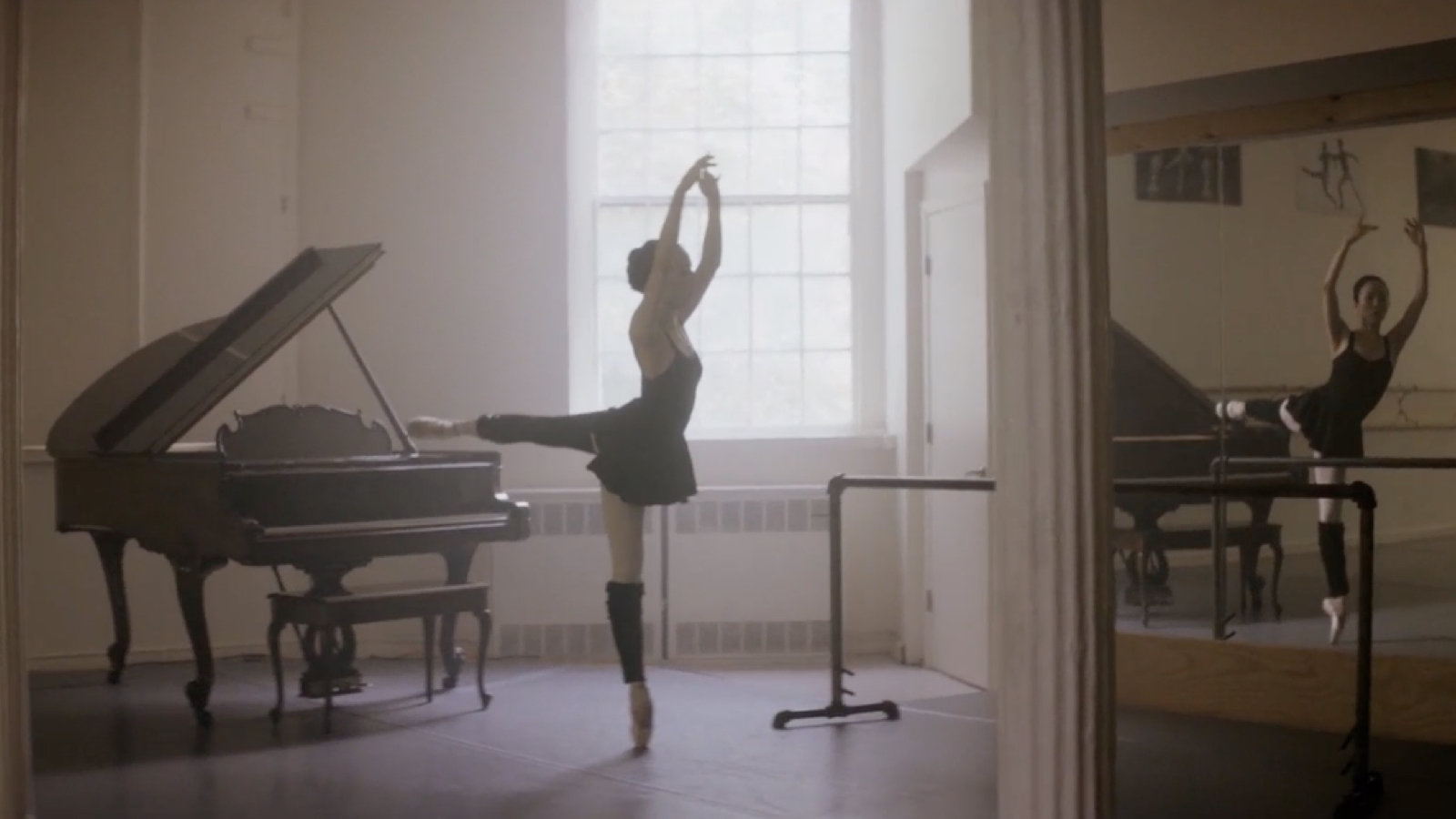 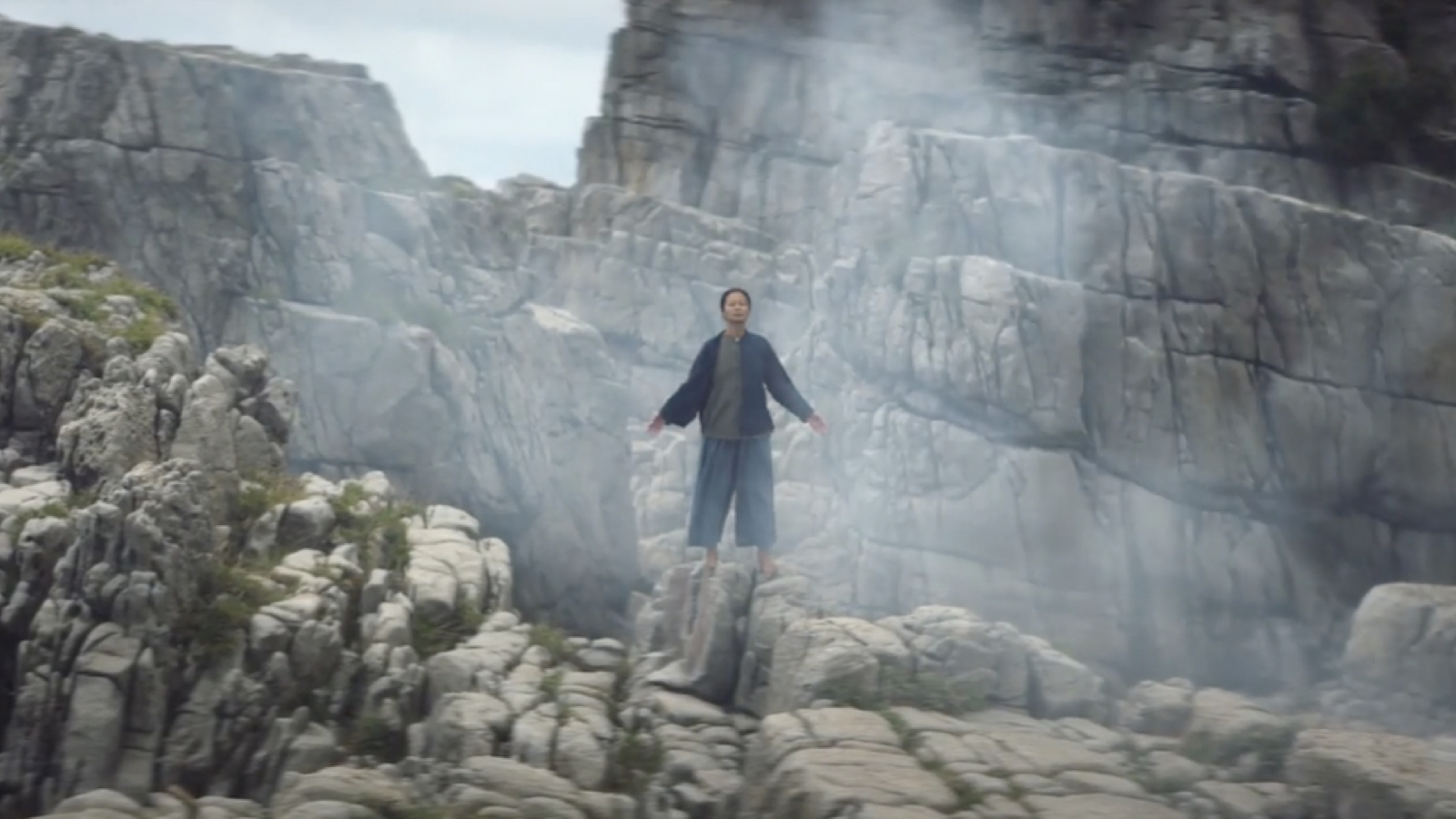 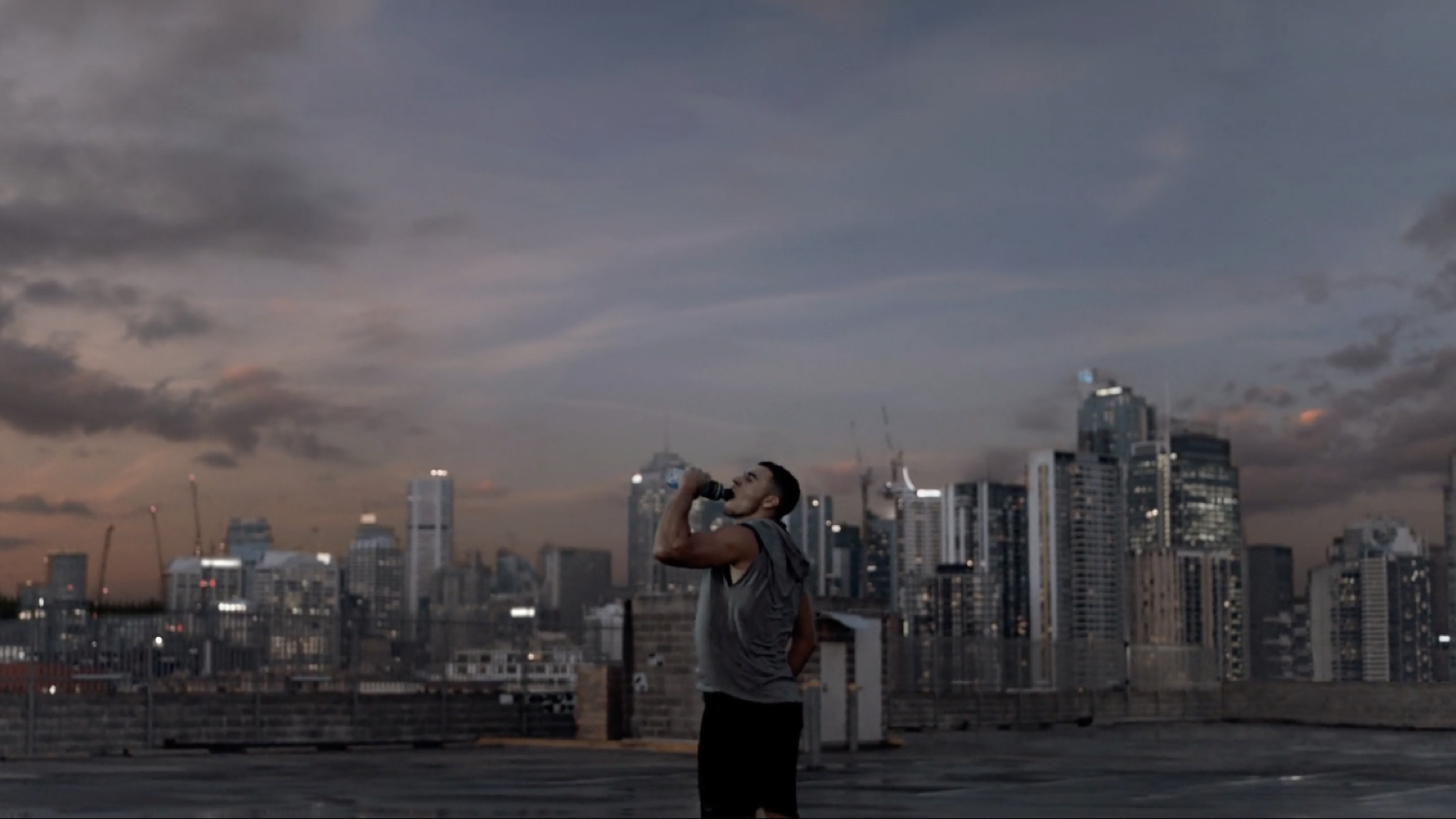 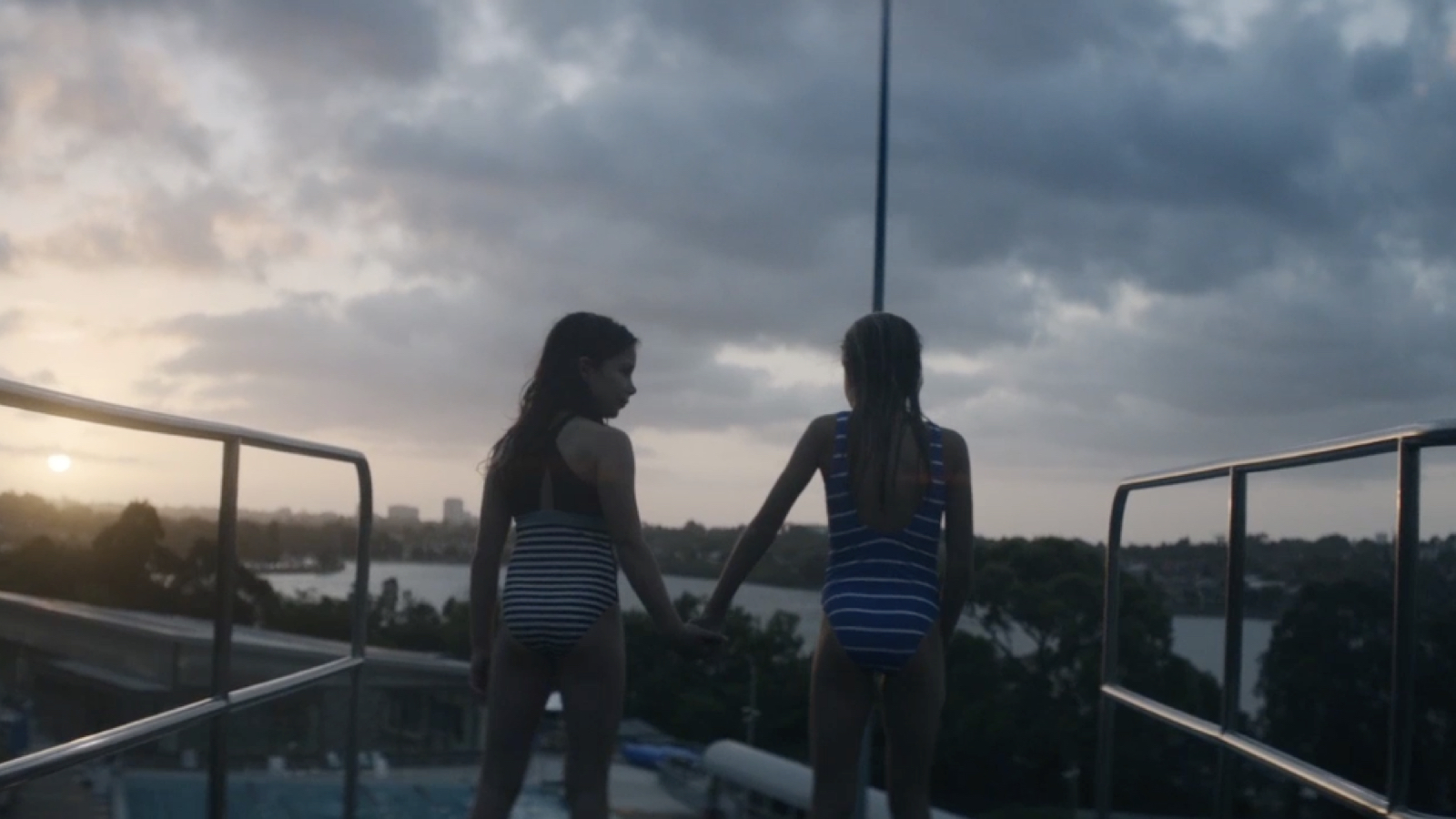