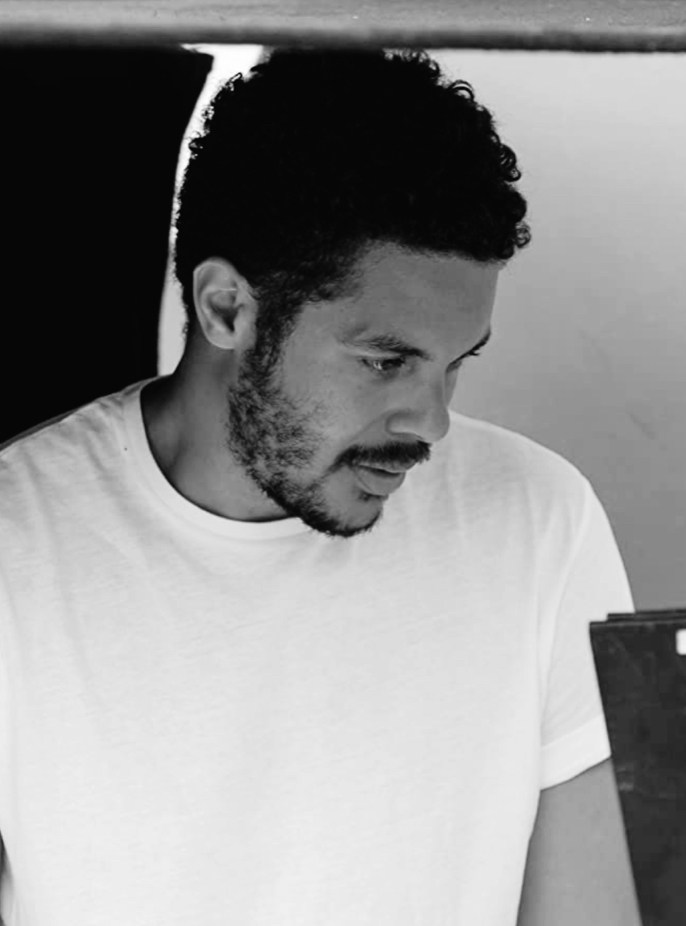 You believe the characters in Sheridan’s films. They’re fully formed, three-dimensional, nuanced, real. He gets under their skin. Dialogue is on point, thanks to his talent as a writer. Performances are beautifully observed, thanks to his rapport with actors. He has a passion for cinema and its many genres, turning his hand to comedy, drama, fantasy or thriller with equal flair.

His particular passion is for black film and culture. Being born and raised in South London - with roots stretching back to Jamaica and St. Lucia - he knows how to portray this world with depth and authenticity, warmth and soul. He understands its psyche.

In his work he’s proactive, resourceful and knows how to get shit done. And get it done well. Even when budgets are challenging.

His first feature film, “The Weekend”, was not only directed by him, he also produced it, secured the funding, learnt how to become a distributor and created a social media campaign to promote it. The hard work led to it being picked up by Netflix for worldwide release.

His web series, “The Re-Up”, amassed 3.5 million views and was the most watched piece of black drama content online when it came out in early 2020.

He’s now looking to build on their success and is excited to bring his passion and experience to new projects. 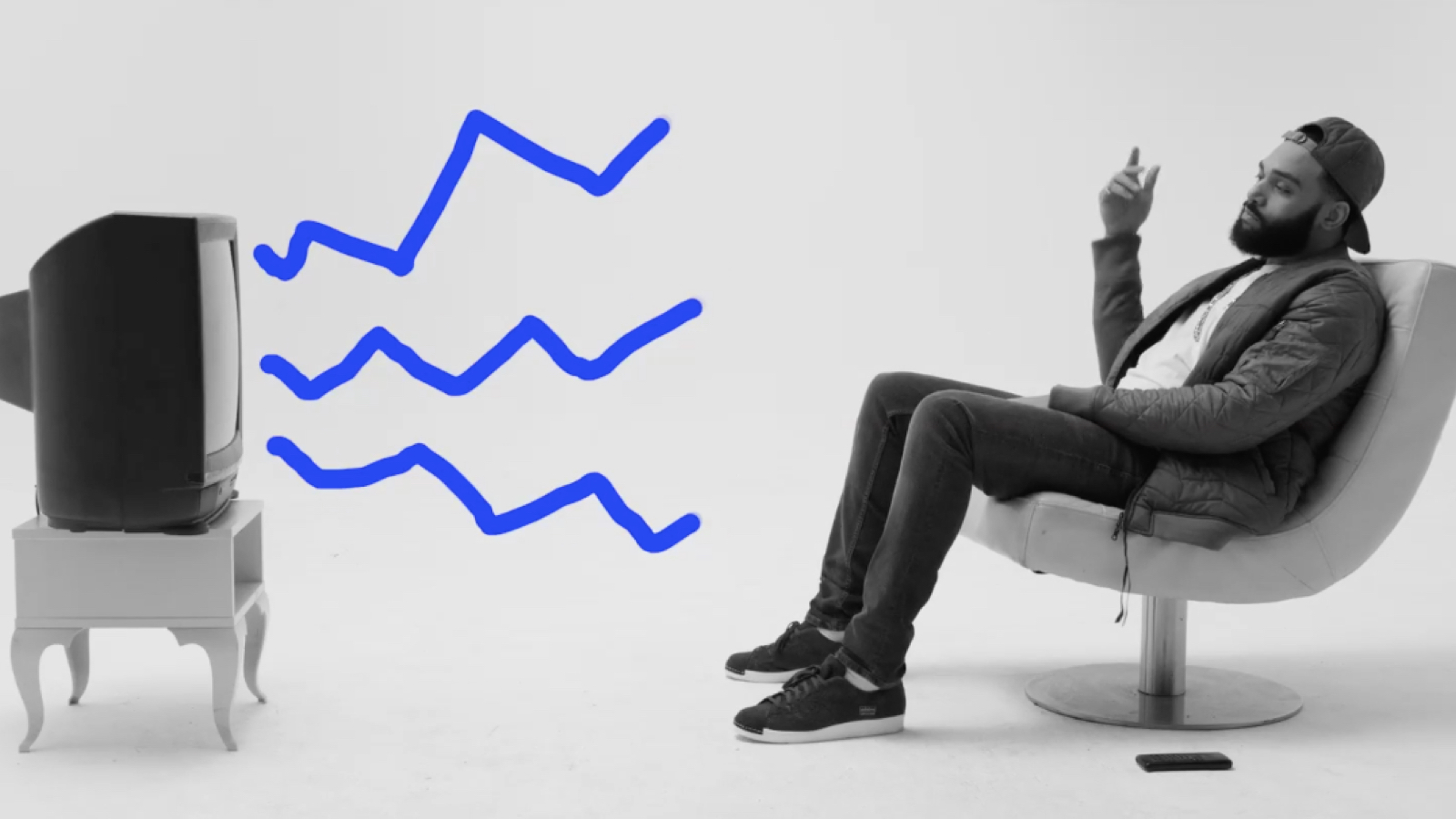 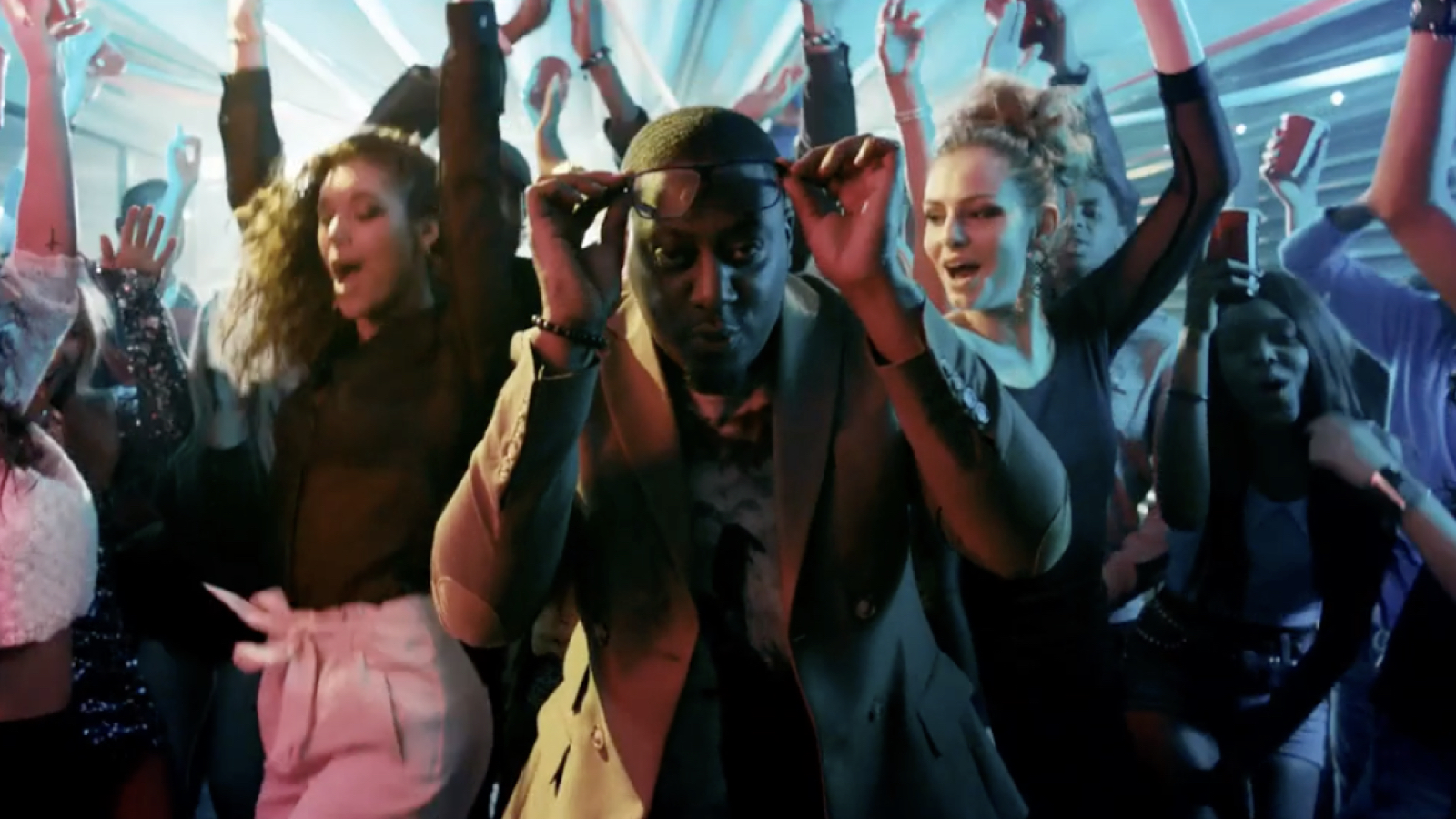 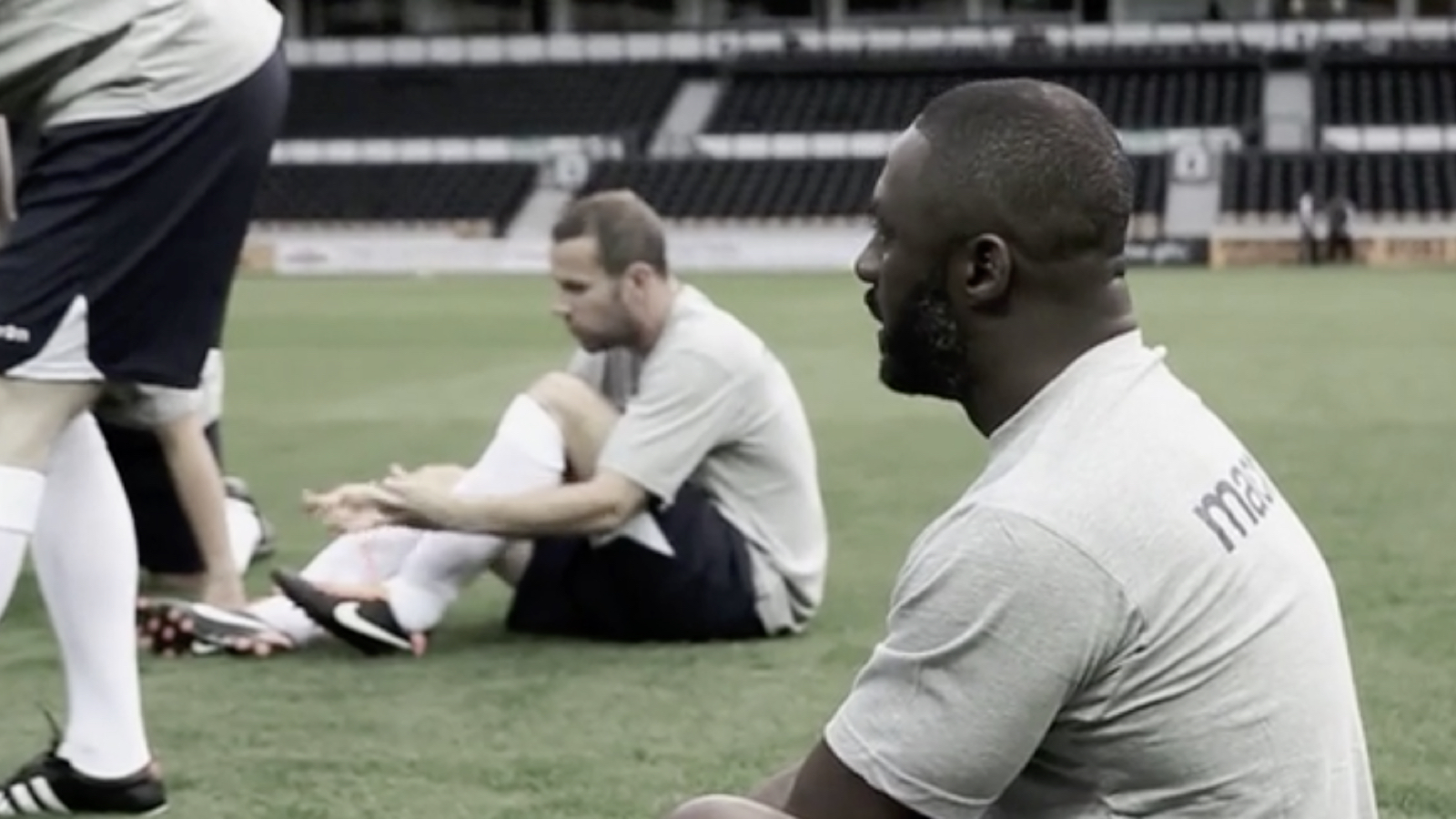 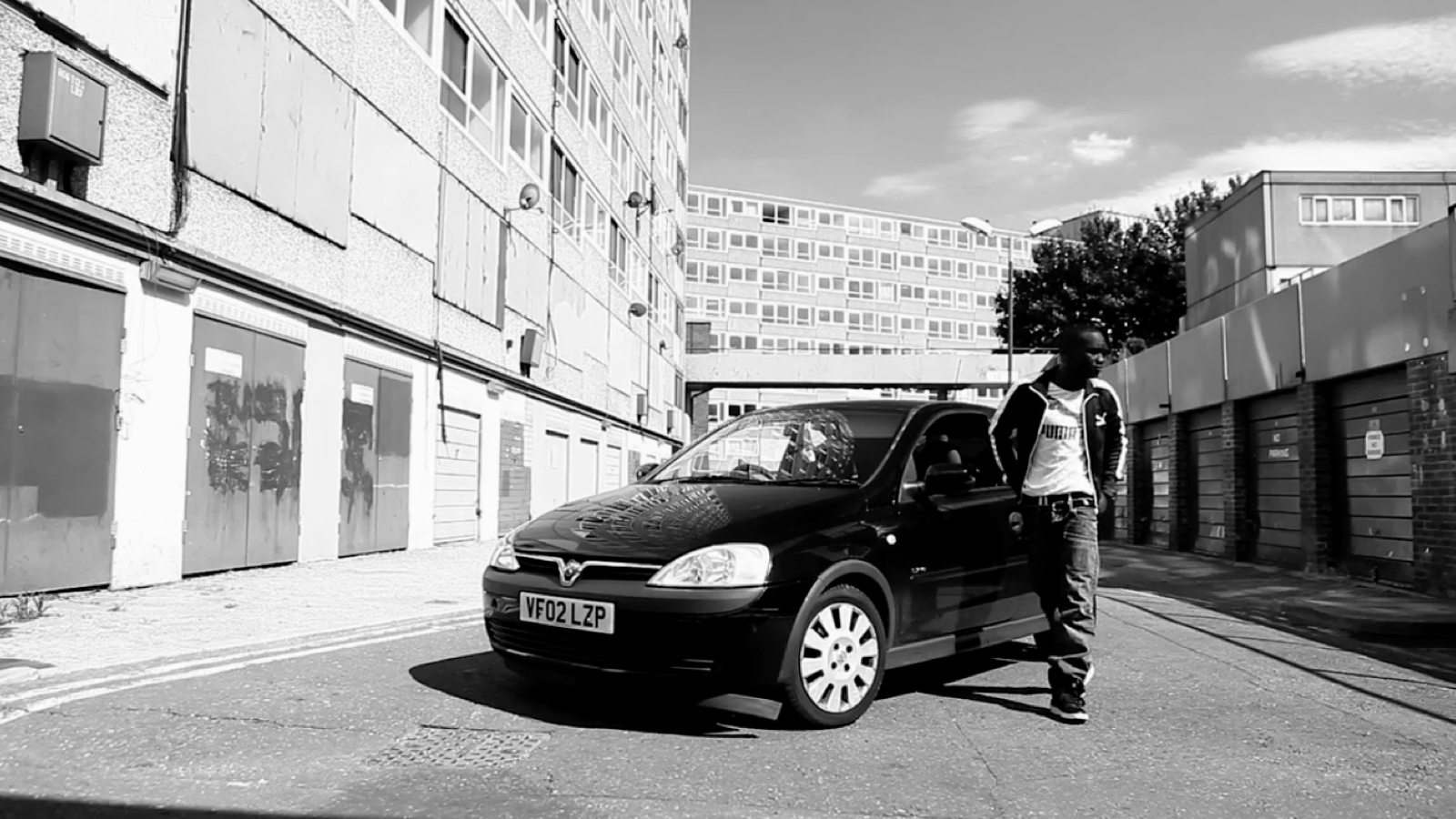 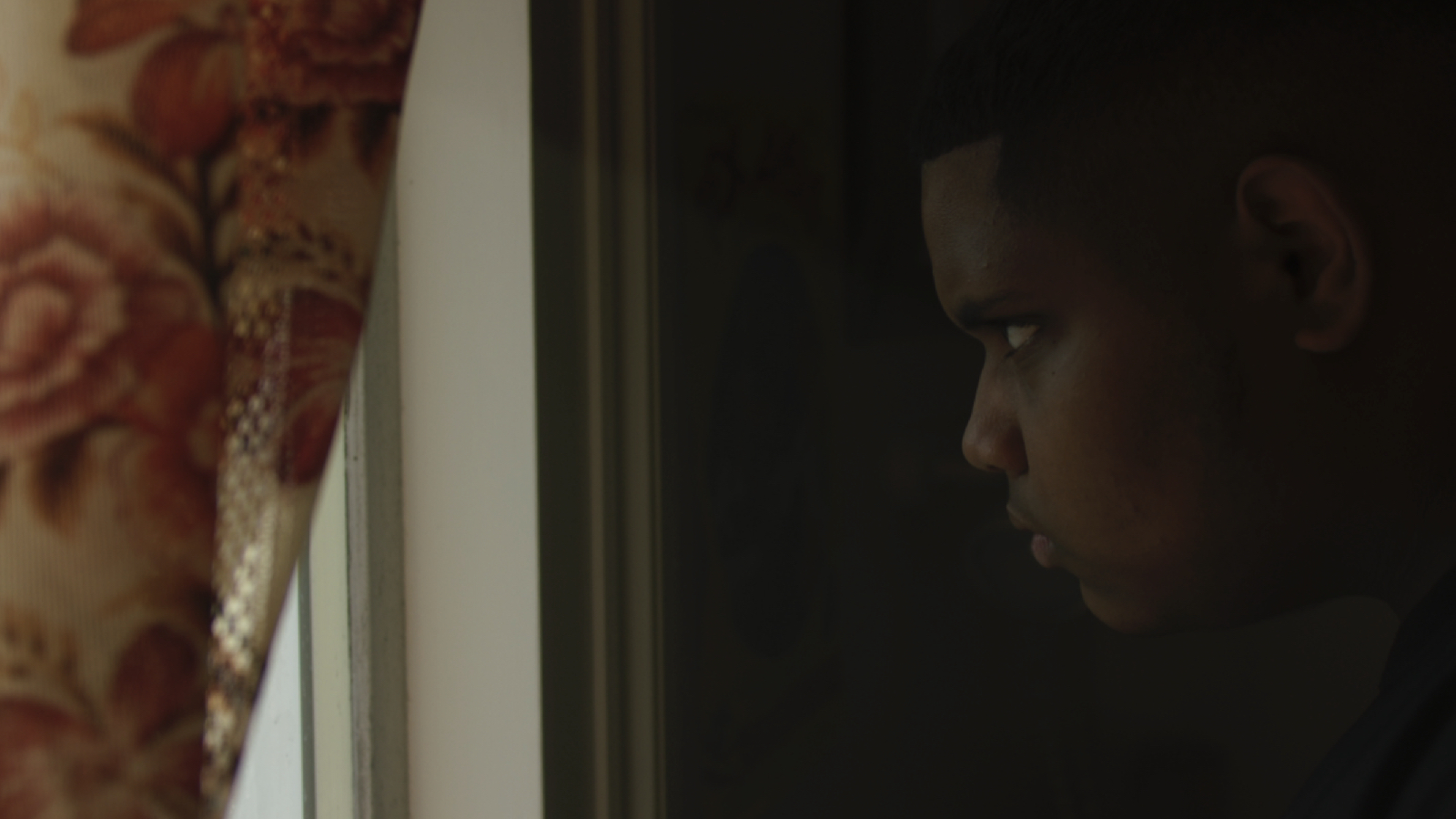 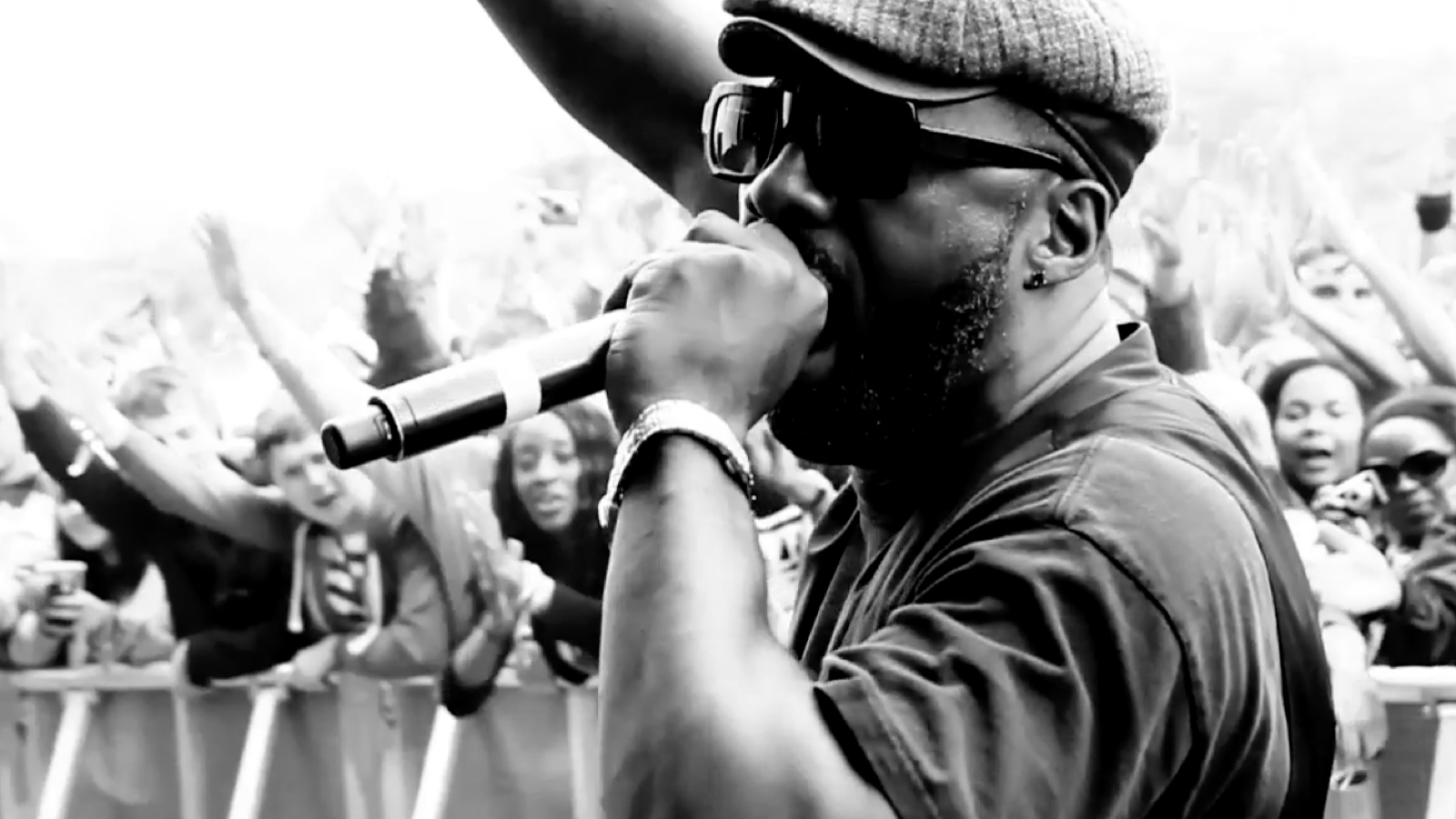