Kevin grew up skating the streets of LA, where as well as bothering security guards and occasionally disrupting traffic, he first learned how to capture the raw energy of counterculture.

Since then he has evolved his filmmaking and stills photography into an image making machine, as capable shooting run and gun on the streets as executing highly technical manoeuvres and epic set pieces. His subcultural understanding yields raw energy, on point casting and an editorial style that is unquestionably true to life. All in the name of craft, originality and credibility. 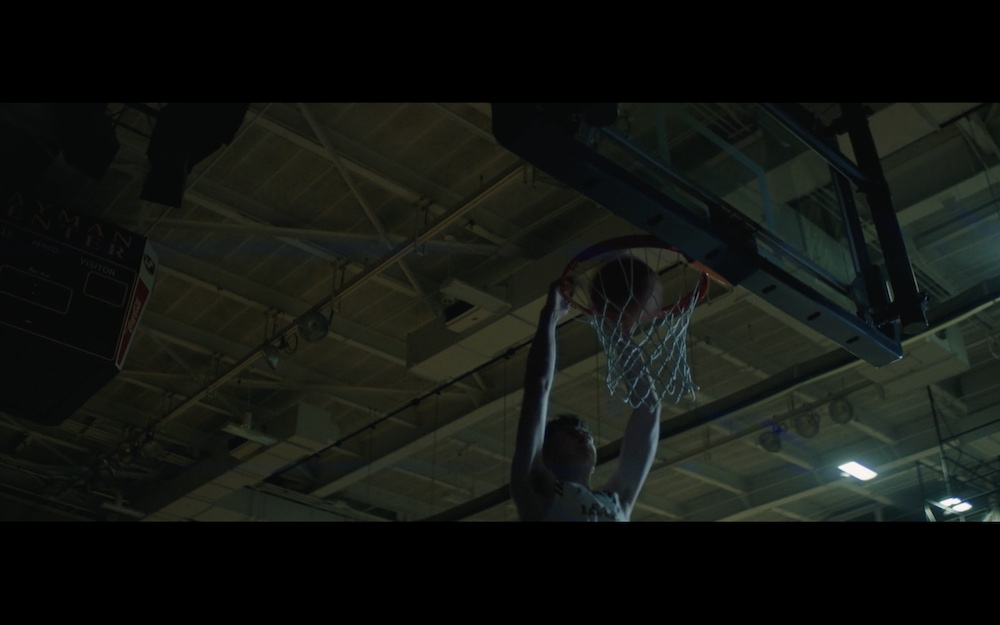 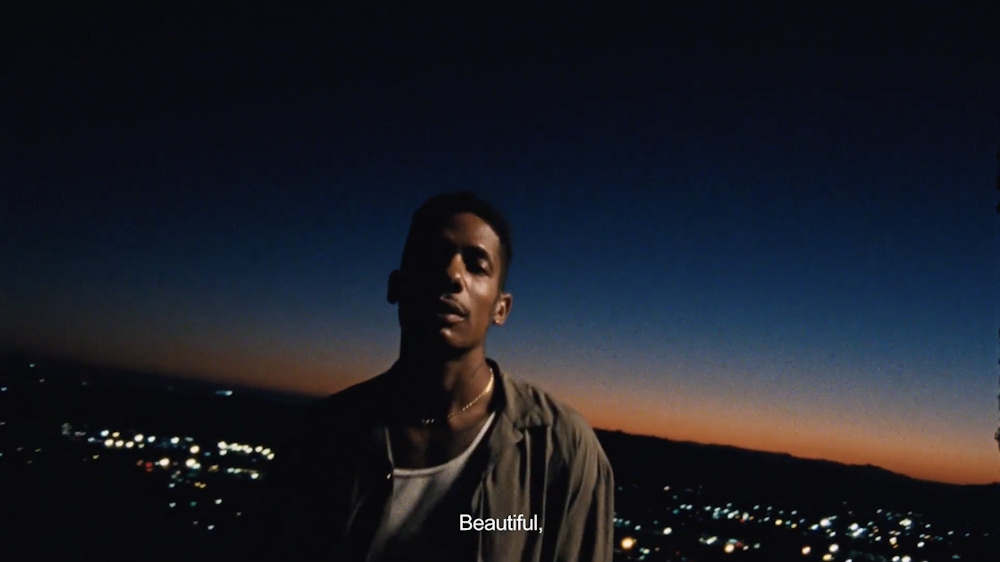