So now you know he’s into obscure Chicagoan noise rock, time for some other useful details: Steve’s Irish but based between London and Amsterdam. He combines filmmaking with creative direction. He specialises in the beautiful, the cinematic. He loves a wild landscape and spinning a haunting, emotive, arresting story on film.

He also hates this boastful bio, but everyone else on the website has one. So here’s yours, Stephen. 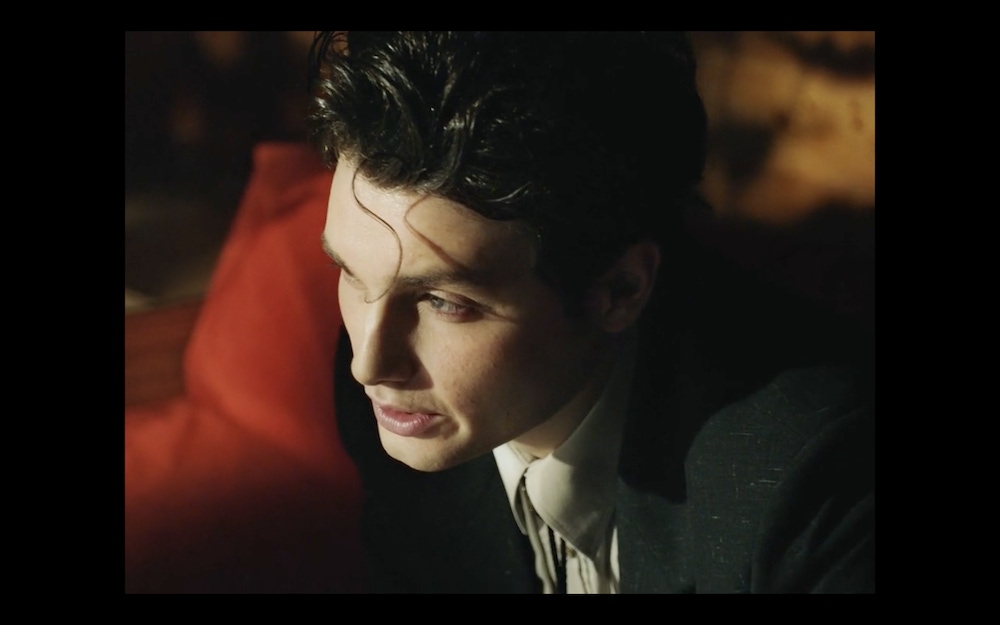 Years & Years - All For You 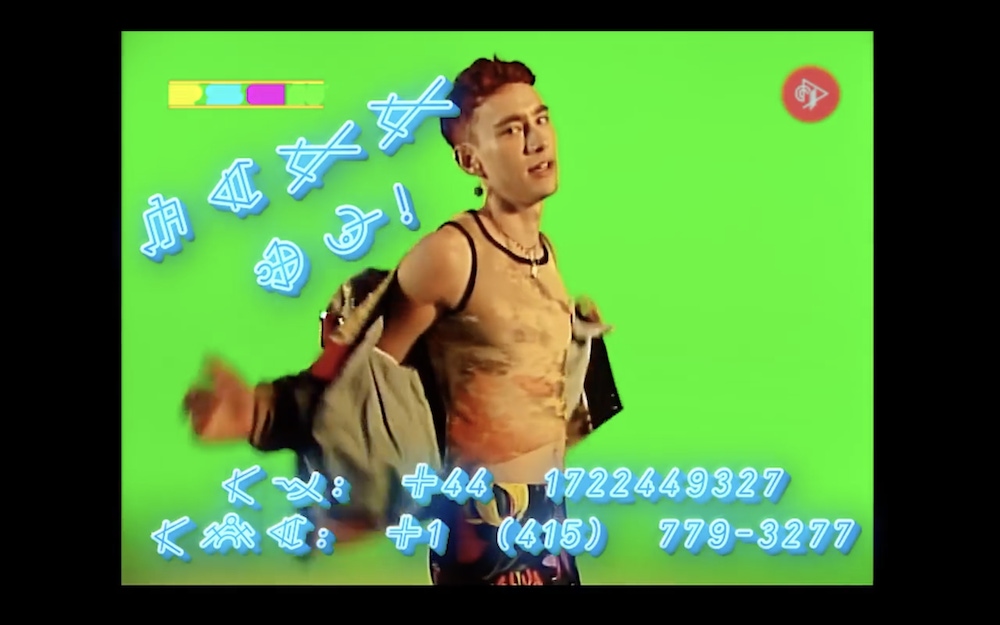 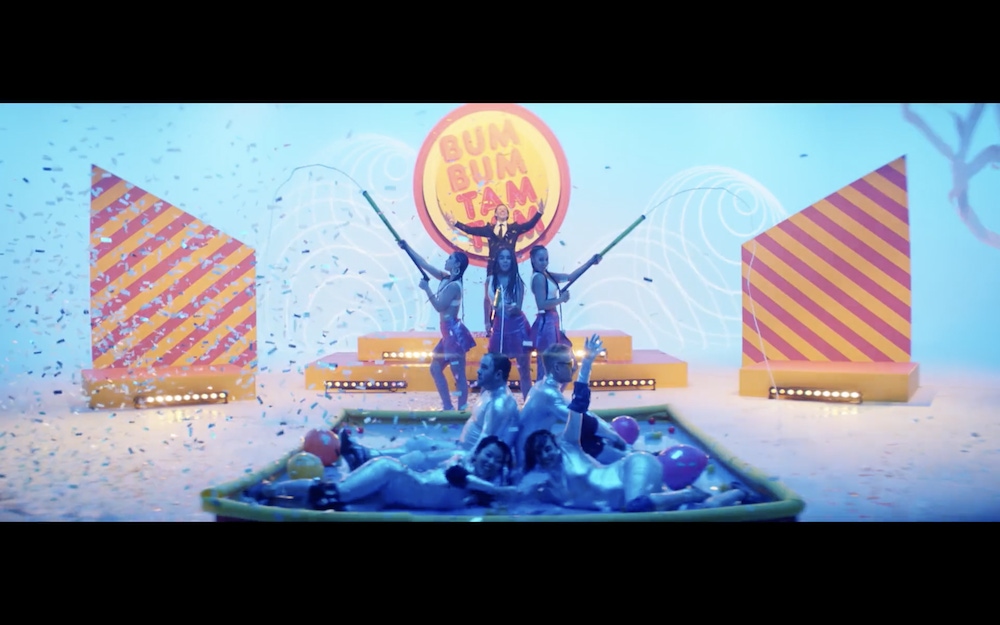